The Waking Hours draws heavily on modern singer/songwriters, from folk to R&B, rock, and blues, with a special emphasis on artists that might be new to the station’s listeners, music by real musicians, and music with something to say.  I like to draw from the music of the 30’s/40’s all the way up to music released the week of the show. Each week, I feature a new CD during the second and third hour that has not yet been widely played and showcase two songs at each of the half hours. I hope to introduce my listeners to musicians who will someday become their new favorite artists.

I know that many of you are not up from 3-6 am on Tuesday so give the show a listen at a time convenient to you on the archives, which is the ‘listen on demand’ link to the right. 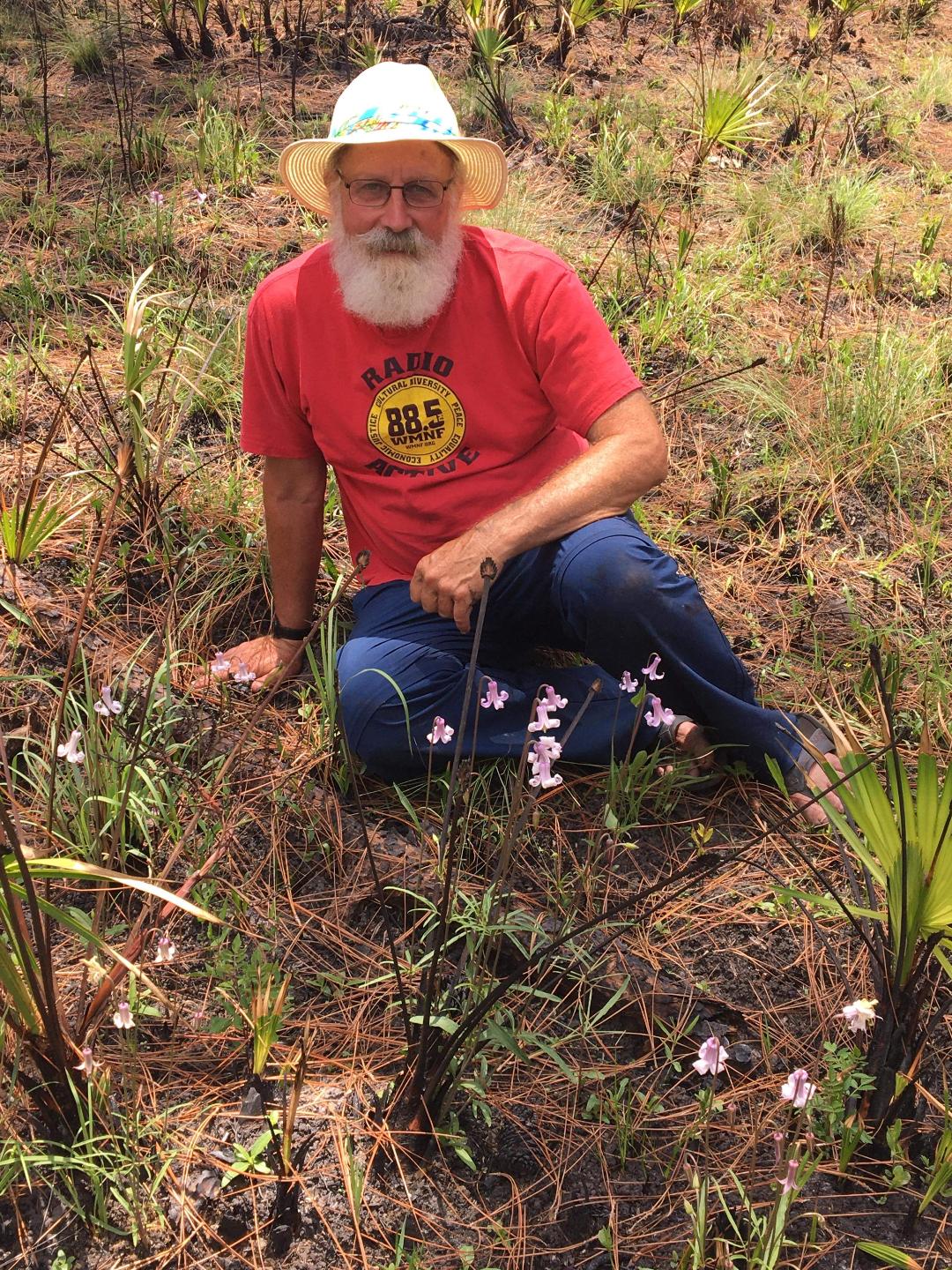 I have a lifetime interest in music, so becoming a programmer was simply an extension of my desire to share it with others.

I started out by pledging for a guest host spot with Jeff Morris in the early 1990's and I became a regular sub for Morning Shows for several years.

When I accepted a job in Sarasota in 2004, I also got in on the ground floor of the newly licensed LP FM station there, WSLR, and did a folk show for its first five years. In 2010, I was given an opportunity to join WMNF and I've never turned back.