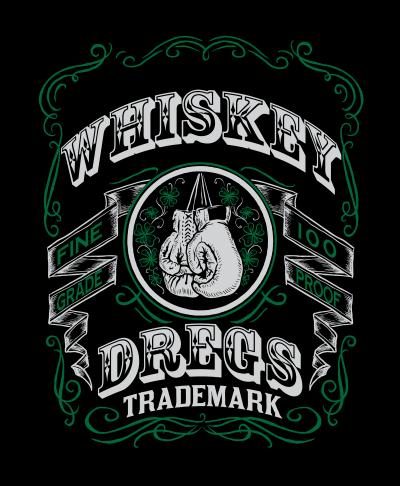 Described as “A Freight Train of Celtic sound”, Tampa areas Whiskey Dregs blends traditional Irish songs with rock, punk, pop and whatever other styles they feel like into a distinct sound that gets your feet stomping and your head banging.

Whiskey Dregs members are known throughout the Celtic festival circuit and have shared stages with some of Celtic rock’s most notable bands including Albannach, Rathkeltair, Enter The Haggis, Seven Nations, The Fighting Jamesons, Off Kilter and The Red Hot Chili Pipers. Additionally they have opened for many mainstream acts including Less Than Jake, Not Tonight Josephine, Big Bad Voodoo Daddy and Dick Dale.