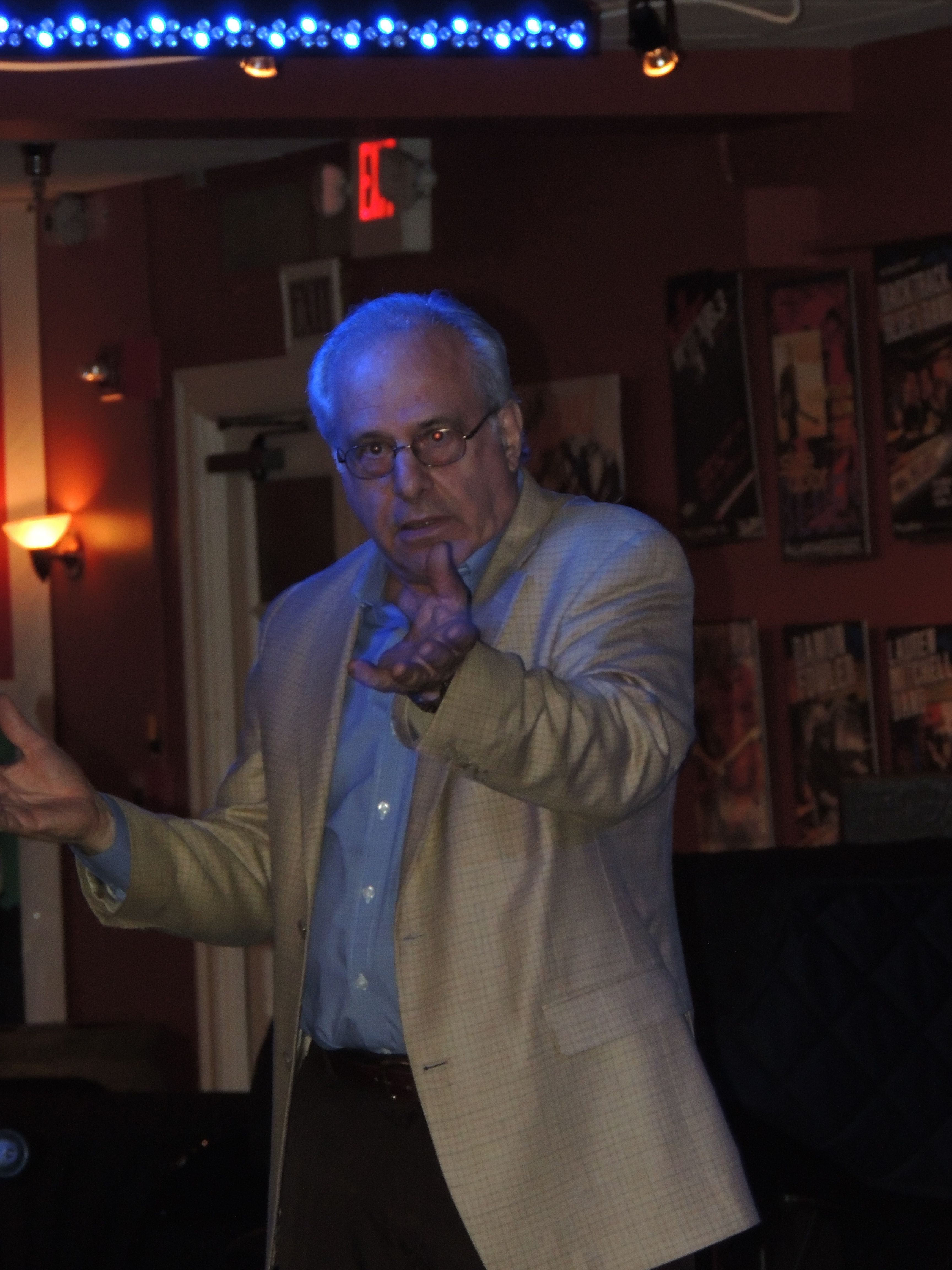 Starting Tuesday, August 14, Alternative Radio will alternate with Economic Update. Some of the greatest minds of the 20th and 21st centuries speak about massively important issues. You can see their list of speakers here.

On Economic Update with Professor Richard Wolff, Wolff and guests discuss the economic crisis, both local and global. The show focuses on wages, jobs, taxes, debts, interest rates, prices and profits. Wolff aims to explain why certain economic changes are happening and other changes get postponed or blocked, and explore alternative ways to organize enterprises, markets and government policies.

Economic Update is a show for people who want to understand and change not only their own financial situation but also the larger economy we all depend on. 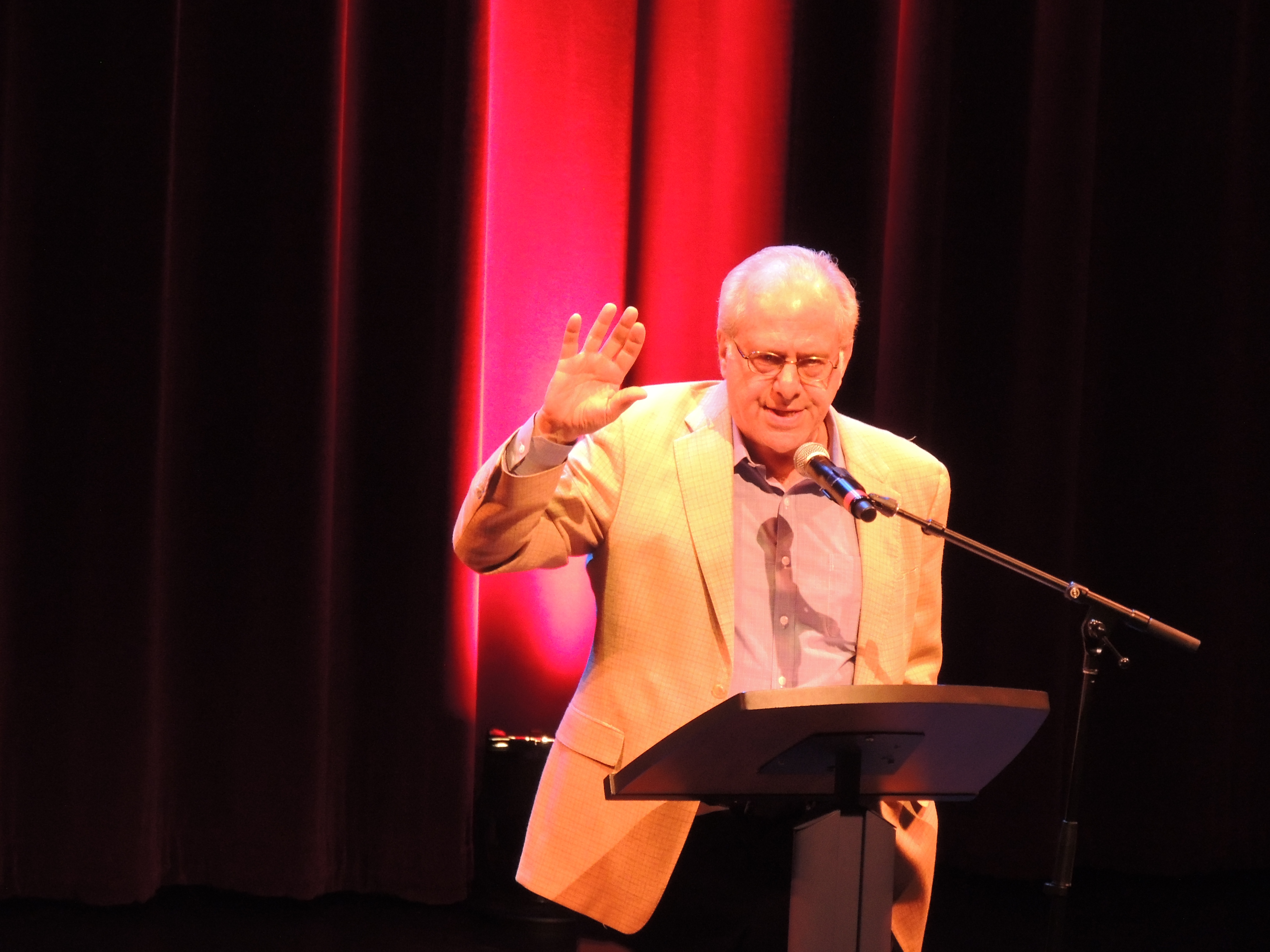 Hello from Dr. Wolff. He said it was one of his warmest and most welcoming audiences. 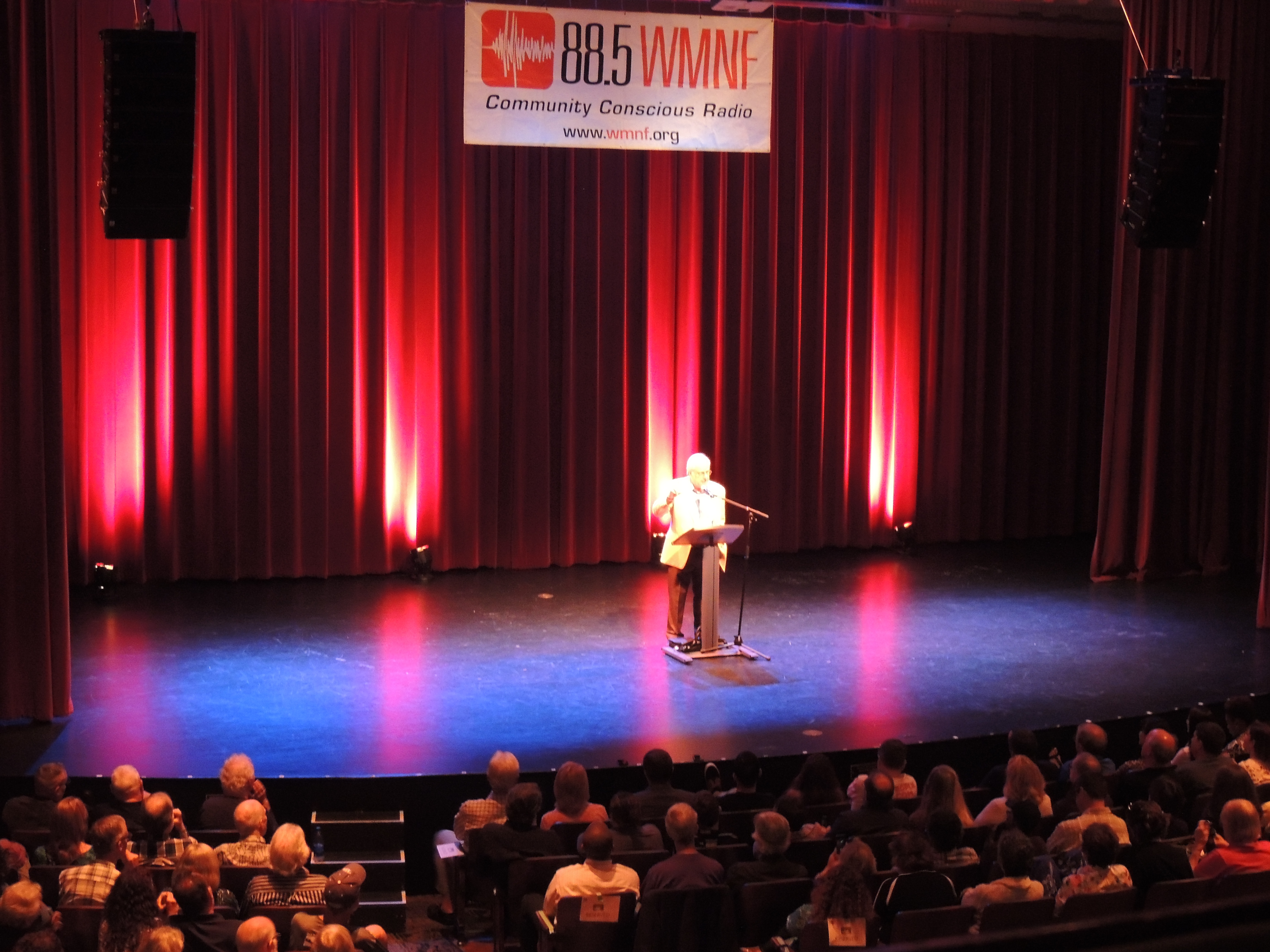 Wonderful WMNF crowd at the Palladium for Dr. Wolff 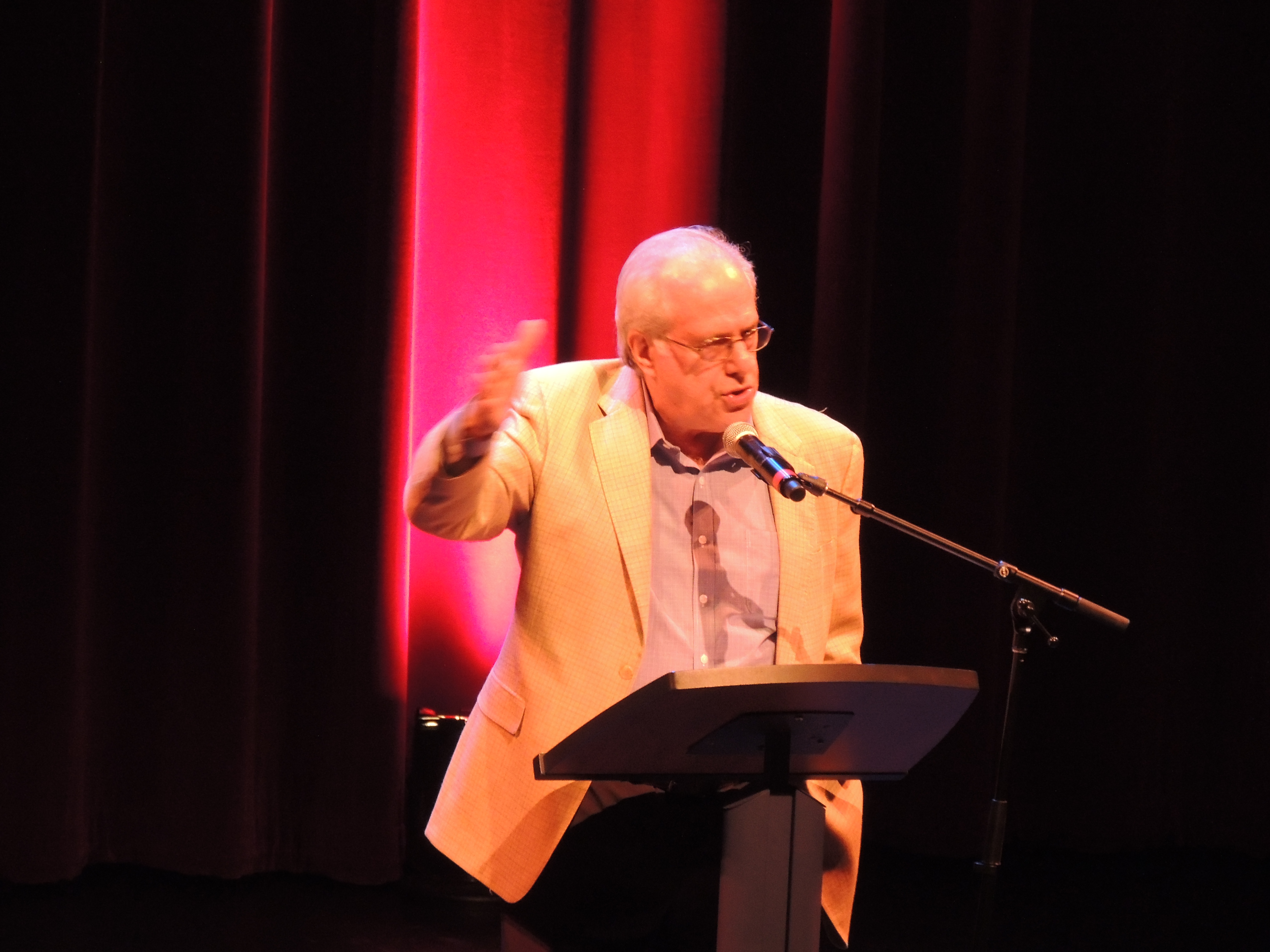 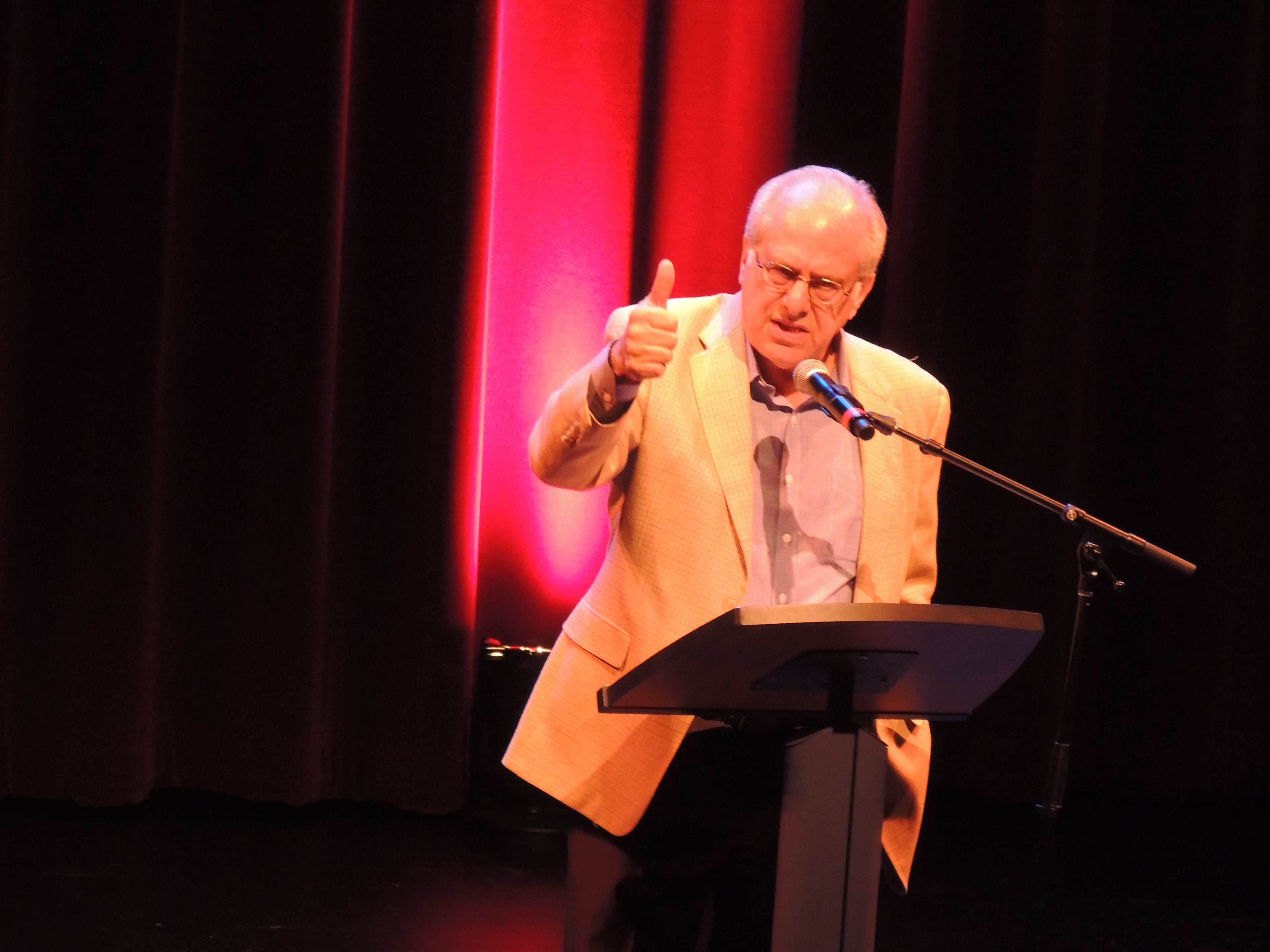 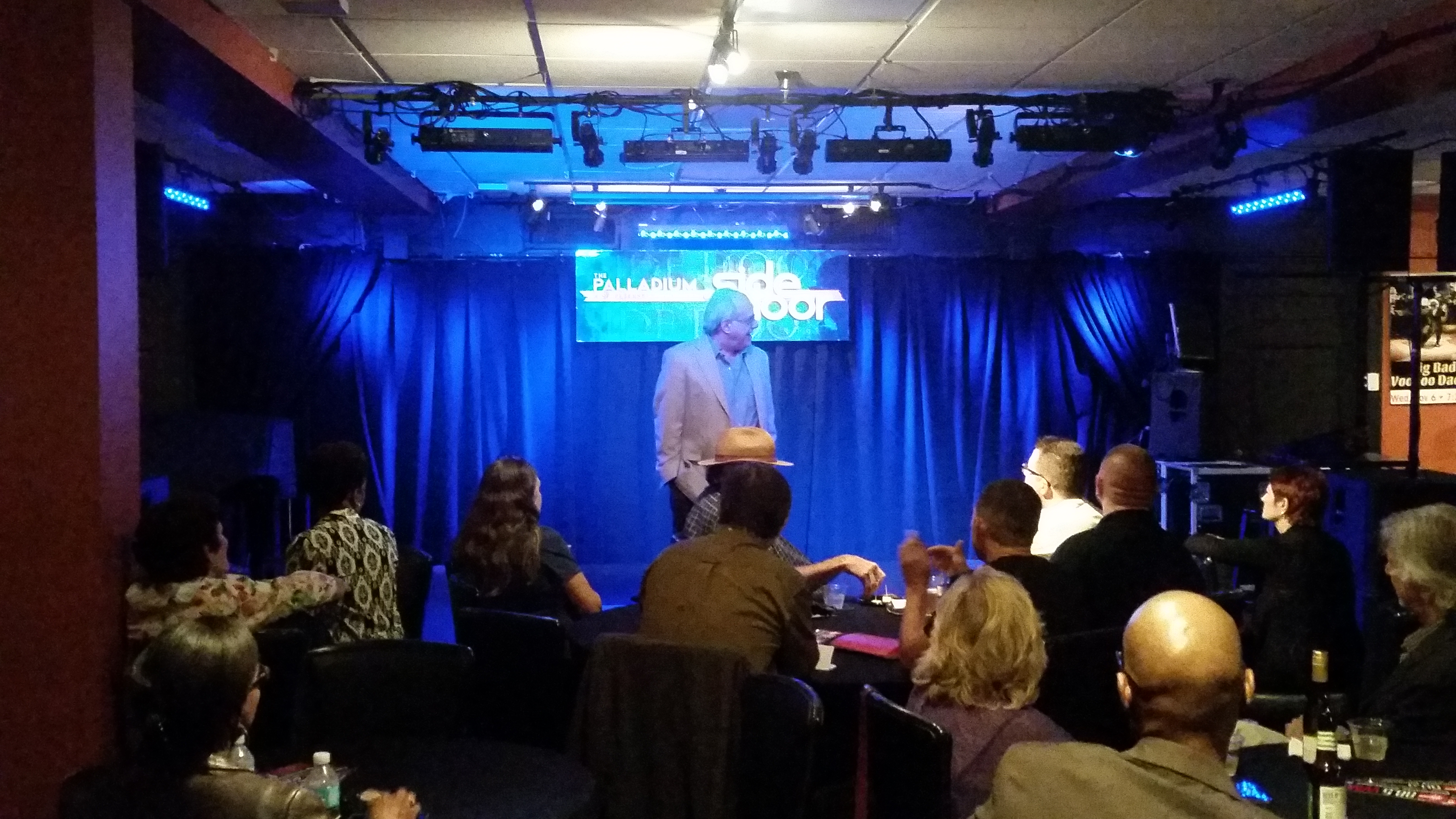