The Karibbyan Kruze show is more than Jamaican reggae or Trinidadian and Tobagonian soca. Host Kzee, along with alternating co-hosts Angie B. and Lency Francis, and their amazing show assistant Havana, take us on a musical journey that celebrates music and culture from across the Caribbean every Sunday from 4 to 6 p.m., ET.

Read more about The Karibbyan Kruze. 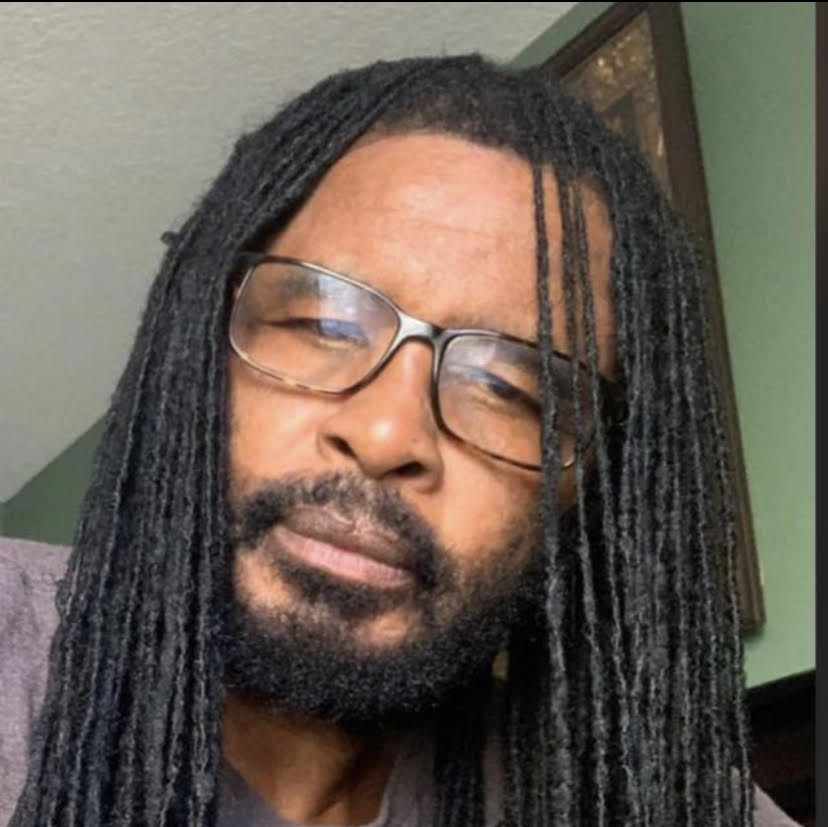 Co-host Lency says, "What Kzee enjoys most about doing the Caribbean Cruise show is the way people respond to his way of doing radio. Music and radio flows through his blood. He’s very natural and the listeners absolutely love it." 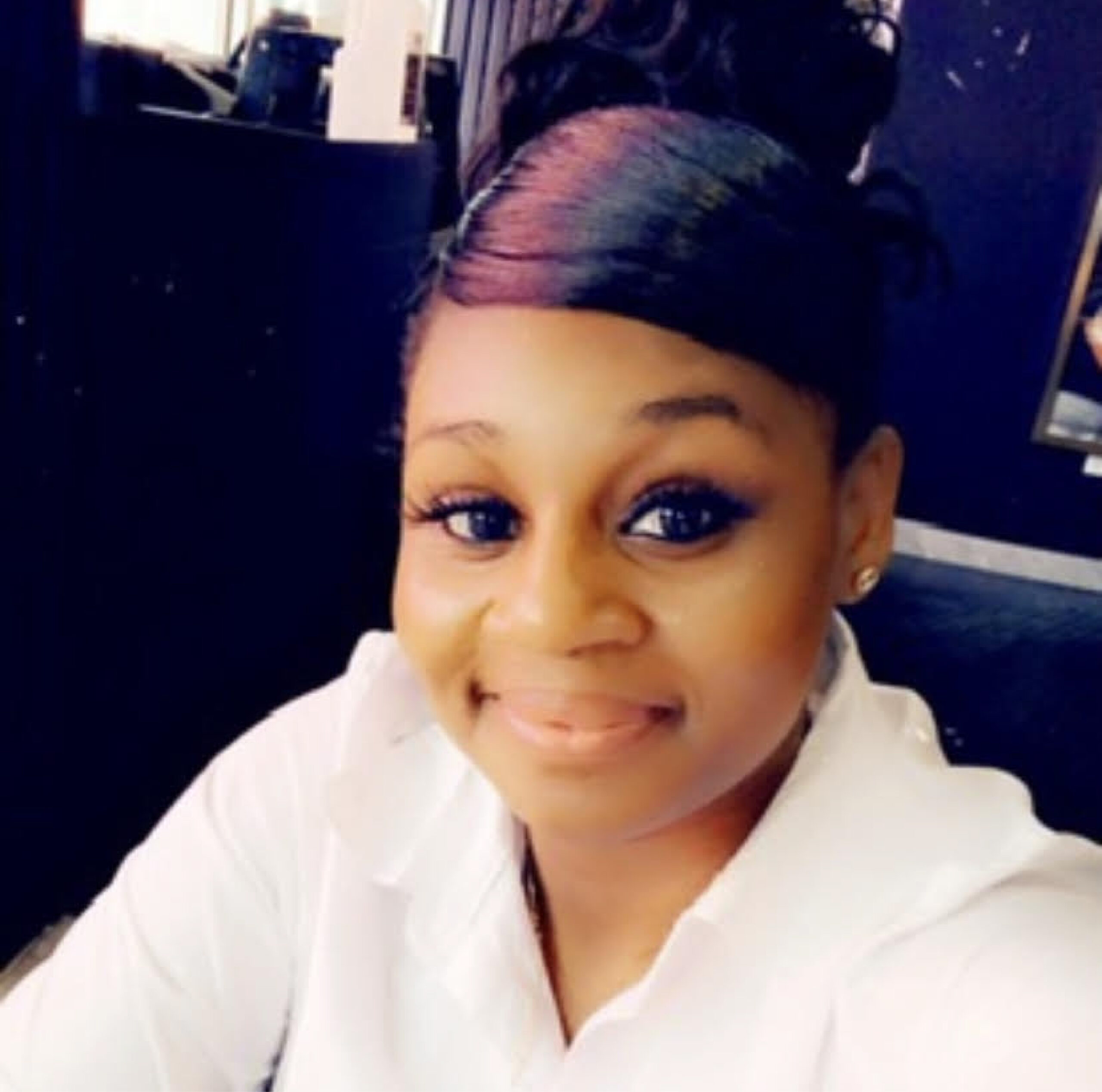 Lency started out in radio as a teenager writing and voicing promos for WSTA 1340 AM in St. Thomas, the first radio station to broadcast in the U.S. Virgin Islands. Now a mother of two, she focuses her time on making the world a better place. 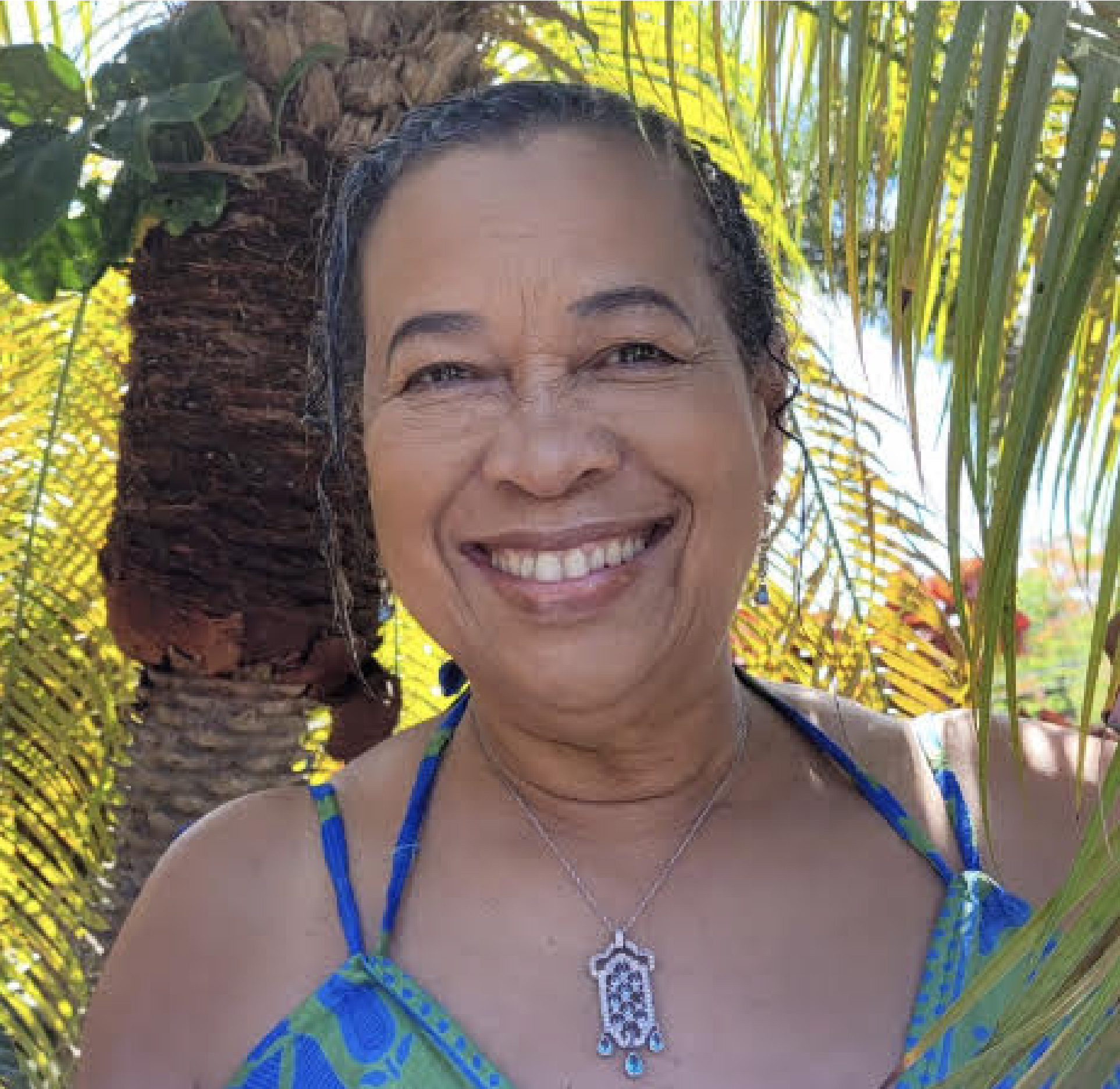 Co-host Angela B. discovered WMNF on a flight to Tampa in the 1990s. She has been co-hosting with Kzee since 1999. Each week Angela promotes current events for and about the Caribbean community in Tampa. 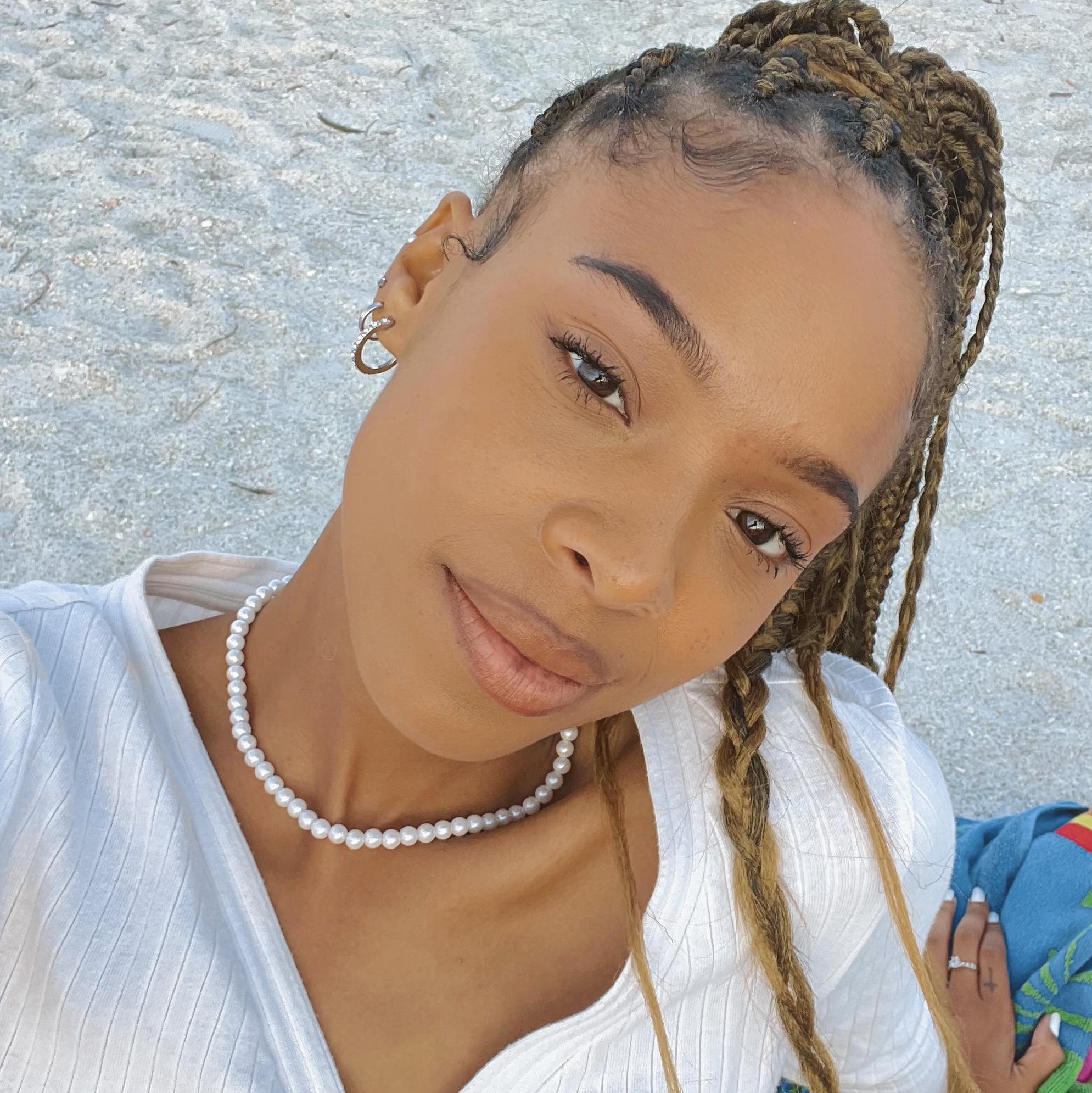 Havana B. is an international student from Johannesburg, South Africa. As show assistant, Havana provides tech support and interacts with listeners during the Karibbyan Kruze show.