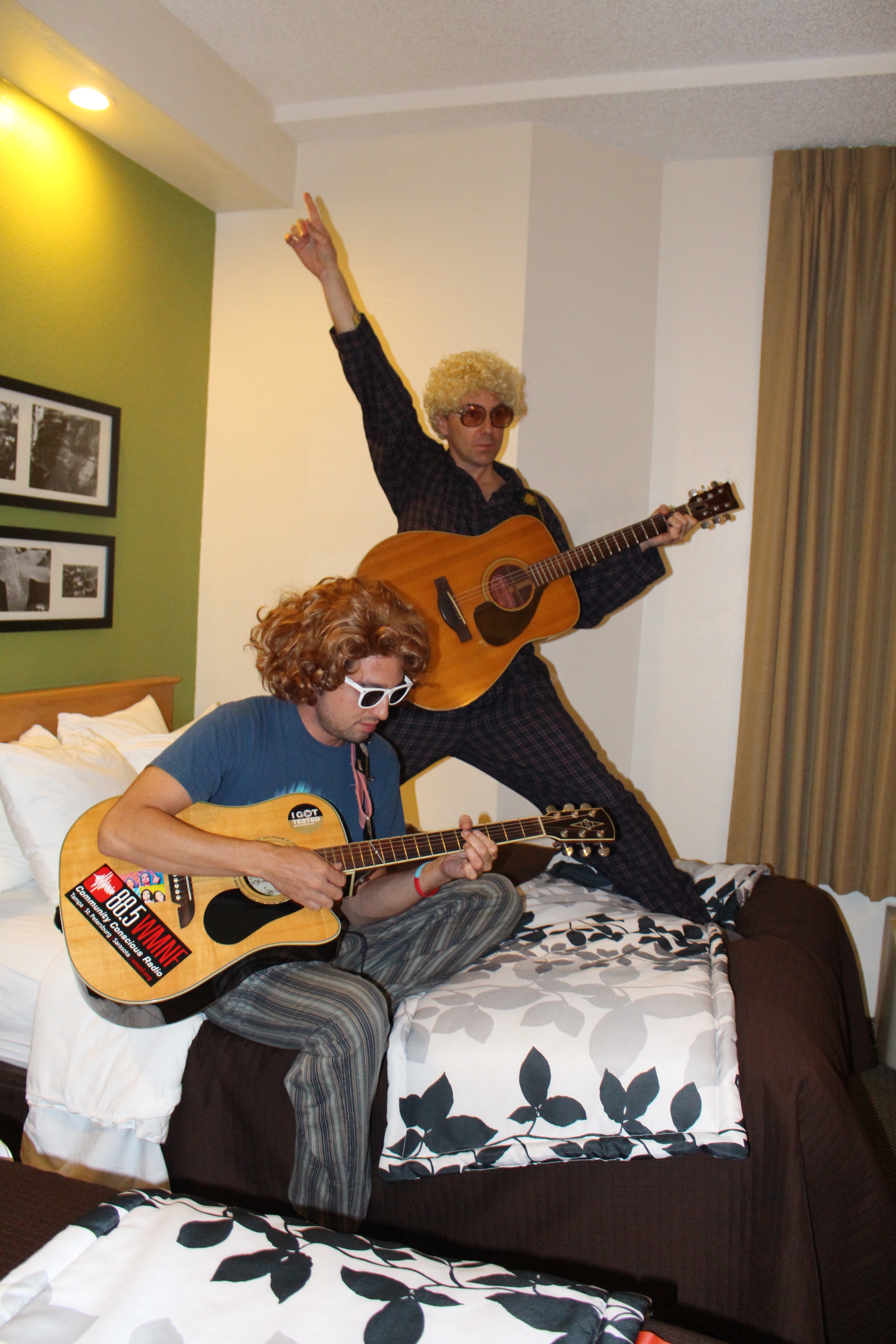 In a review of the band’s album “Gold Standard,” Leilani Polk said, “The band toys with new wave, and garage, and psychedelic sounds while maintaining a breezy appeal on their second album, singer- guitarist Billy Summer’s mild droning serenades wheeling amid guitar textures that vary from crunched to fuzzed to reverbed to woozy. -Creative Loafing Tampa

Formed in 2012, the three member band features former members of the multi-award-winning alt-rock outfit, The Semis, and takes a straight-ahead approach to rock arrangements (The Smiths, Television Personalities, Joy Division) and a purist approach to recording, having committed both of their full-length albums to 1/2-inch tape. Based in St. Petersburg, they can be heard at many venues around Tampa Bay.

The band’s ‘Natural Beauty’ was one of the most played albums on WMNF rock shows in 2014, and Luxury Mane was voted Best Rock Band 2014 by Creative Loafing’s Best of the Bay.