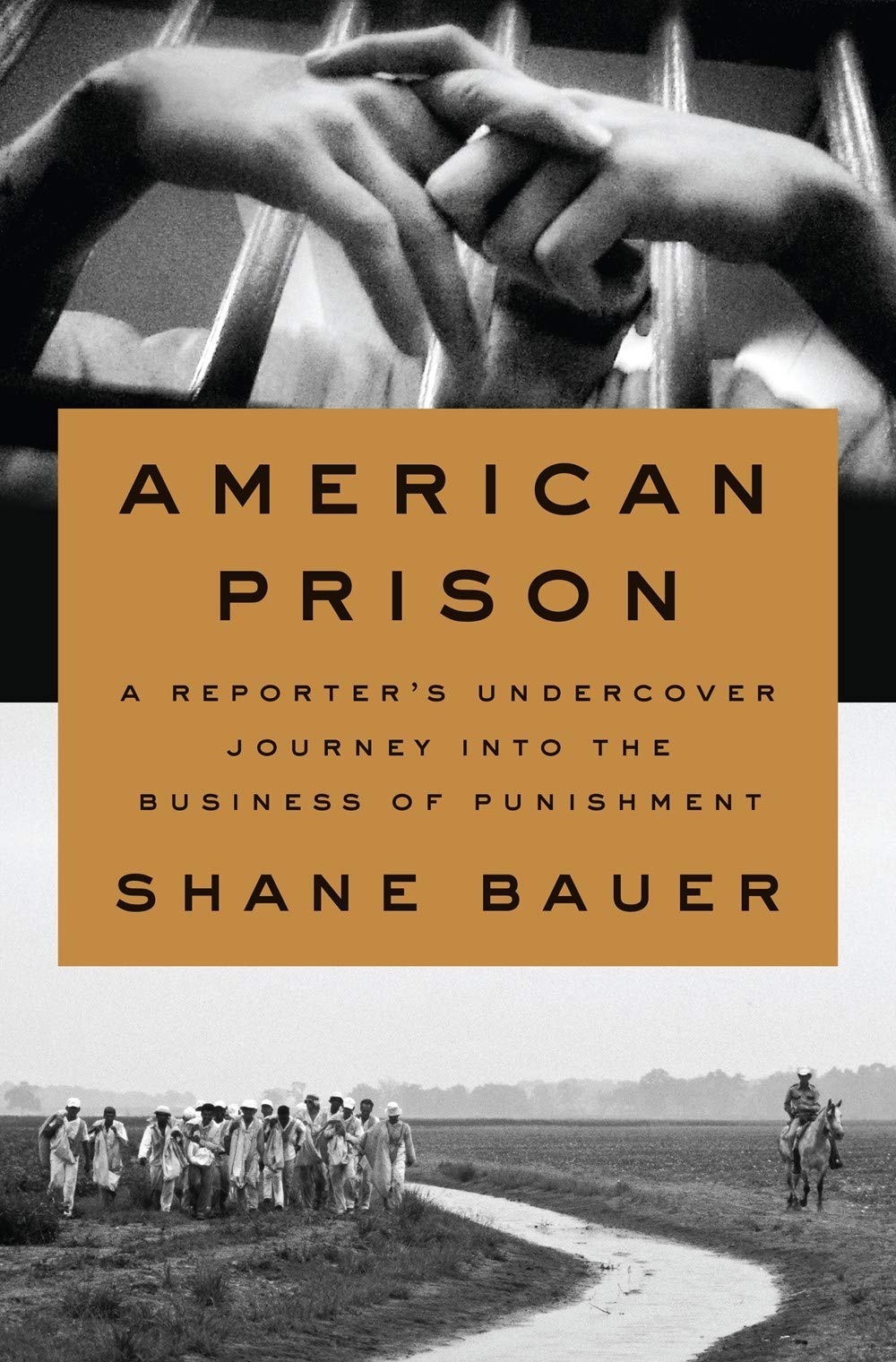 Good morning, welcome to Radioactivity. I’m Rob Lorei. Coming up— Corporations are making a good profit housing prisoners– what’s it like to be a guard in a private, for profit prison? It’s a growing business and we’ll speak with an investigative reporter who went inside a prison in a moment….

The US incarcerates more people than any other country in the world. Our guest today is investigative reporter Shane Bauer who took a job as a guard in a private prison and wrote about it. The number of people being held in for-private prisons is growing in the US.

Before he went into the American prison—he had his own harrowing experience in prison in Iran.

In 2009– he and two friends went hiking in Iraqi Kurdistan and mistakenly crossed into Iran. There he was imprisoned for more than two years.

After his release Bauer became an award winning investigative reporter for Mother Jones—he applied for a job with the Correction Corporation of America in Louisiana and was hired at $9 an hour. 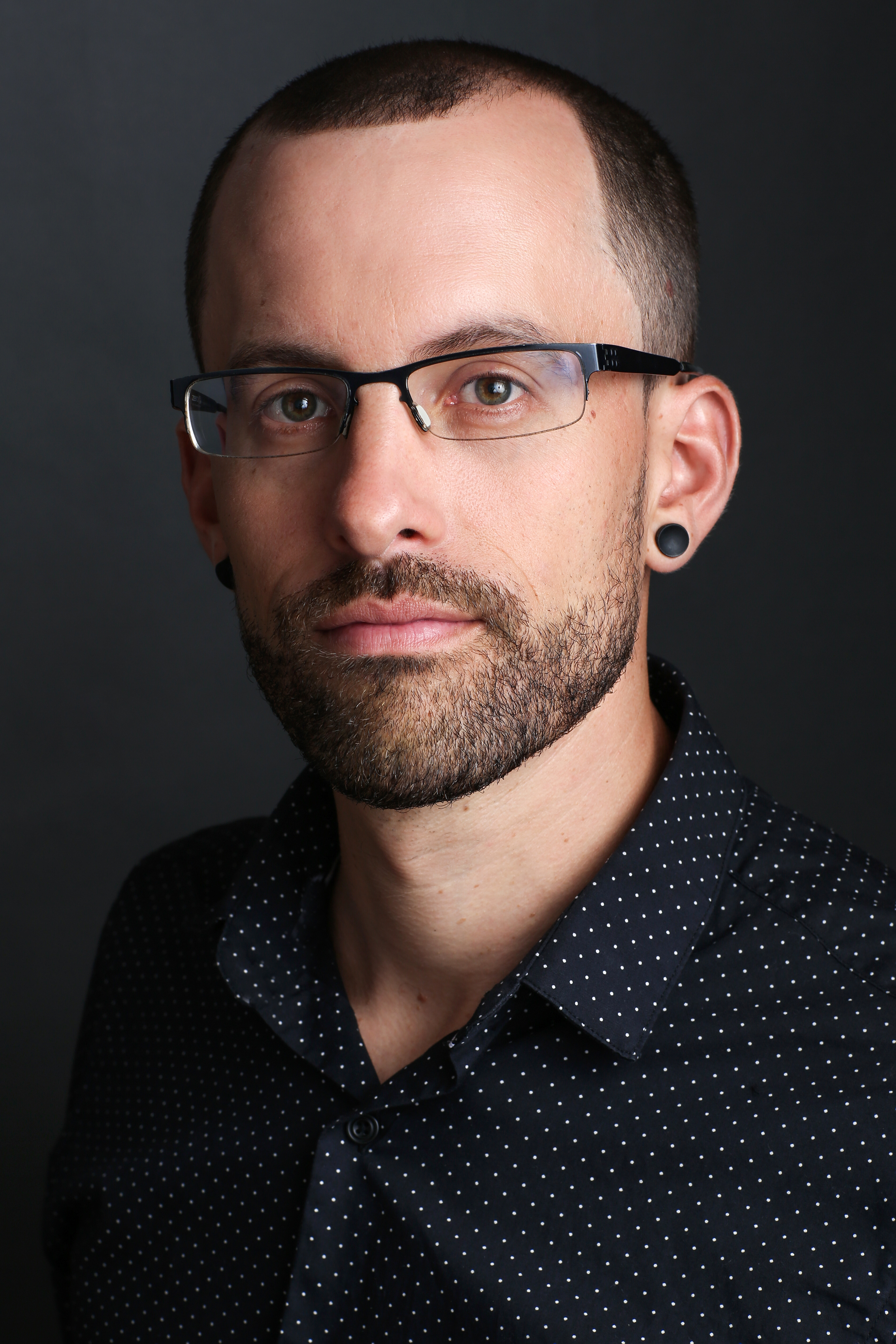