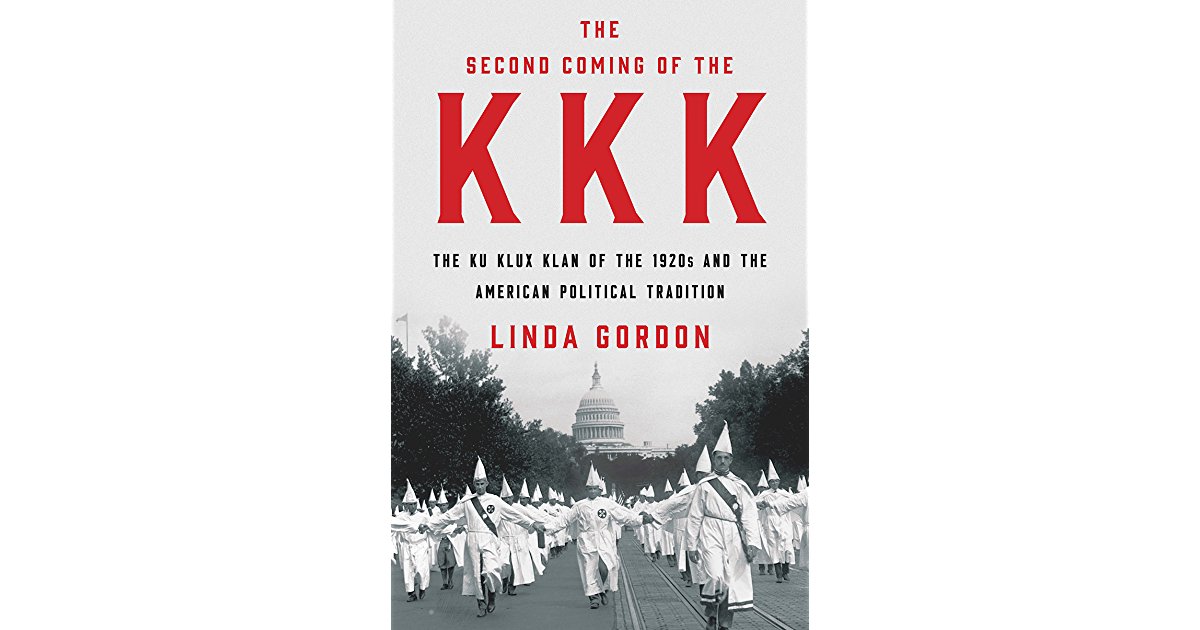 Fear of immigrants. It’s been at the center of President Trump’s call to build a wall across the US border with Mexico. And at the center of his attacks on so called Sanctuary cities. And it’s entered into the debate over the future of the so called Dreamers—young who were brought by their parents to the US when the parents came here illegally. Fear of immigrants is a constant topic on conservative talk radio and on FOX News. Good afternoon, this is WMNF’s Radioactivity. I’m Rob Lorei.

In fact just yesterday—Florida’s Republican House Speaker Richard Corcoran- who is not currently running for office– took the unusual step of paying for this TV ad which depicts a young white woman being gunned down- for no apparent reason- by a hooded immigrant on a suburban street.

An anti-immigrant ad by House Speaker Richard Corcoran. Efforts to raise fear of immigrants go back for more than a hundred years in the US. In her new book- THE SECOND COMING OF THE KKK (Liveright Publishing), NYU history professor Linda Gordon reports on a resurgence of the KKK (Ku Klux Klan) during the 1920’s using fear of immigrants, fake news, and religious conservatives.

In the New York Times book review https://www.nytimes.com/2017/12/04/books/review/linda-gordon-the-second-coming-of-the-kkk.html of Gordon’s work Clay Risen writes:”The second Klan was national in scope, with a surprisingly small footprint in the South — its highest per-capita state memberships were in Indiana and Oregon. In New Jersey, Klansmen burned a cross in the black section of Metuchen, today a liberal commuter suburb of New York. The Klan was so powerful in Southern California that it nicknamed Anaheim “Klanaheim.” Its main focus was, as always, on spreading hatred against blacks, Jews and Catholics, but its agenda always fit the local context: In the Southwest, it turned its ire on Hispanics and Latino immigrants; in the Pacific Northwest, it took aim at Japanese. Like the alt-right today, the Klan was never a political party, but it wielded sizable influence in politics. Klan members or Klan-endorsed politicians held the governor’s office in Oregon, Texas and Colorado; it controlled mayor’s offices from Portland, Me., to Portland, Ore.”

I spoke with Gordon yesterday.