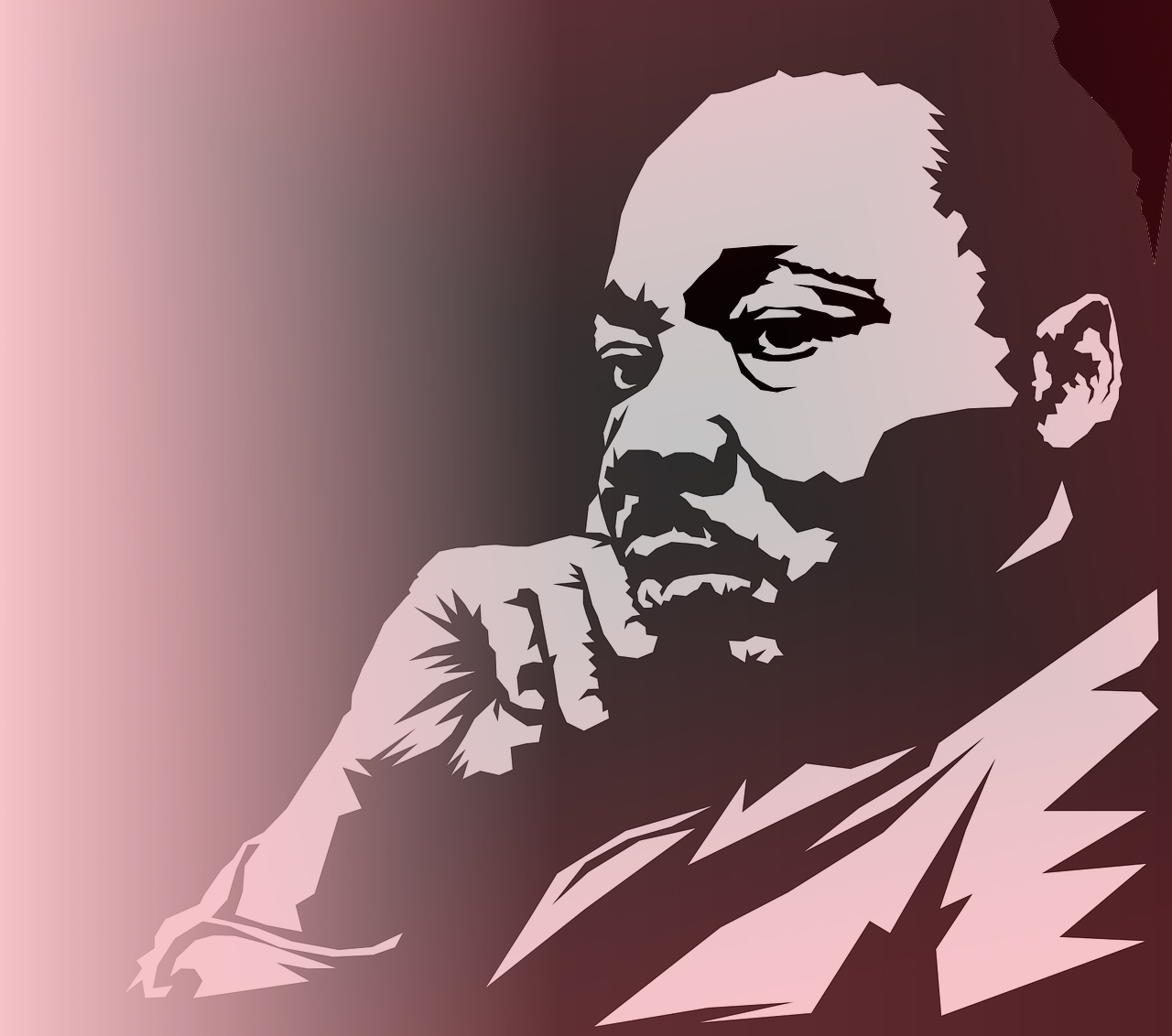 Tuesday is the 50th anniversary of Rev. Dr. Martin Luther King Jr’s famous and controversial speech called “Beyond Vietnam;” we hear the full speech from MLK via Alternative Radio. It was recorded at Riverside Church in New York on April 4, 1967. By then, King had become one of the country’s most prominent opponents of the Vietnam War and U.S. foreign policy.

The speech occurred a year to the day before he was murdered.

King called the United States “the greatest purveyor of violence in the world today.”

The mainstream media was strongly critical. Time magazine called the speech “demagogic slander that sounded like a script for Radio Hanoi.” The Washington Post said that King had “diminished his usefulness to his cause, his country, his people.”