Home Blog A New Age Of Protest on Life Elsewhere 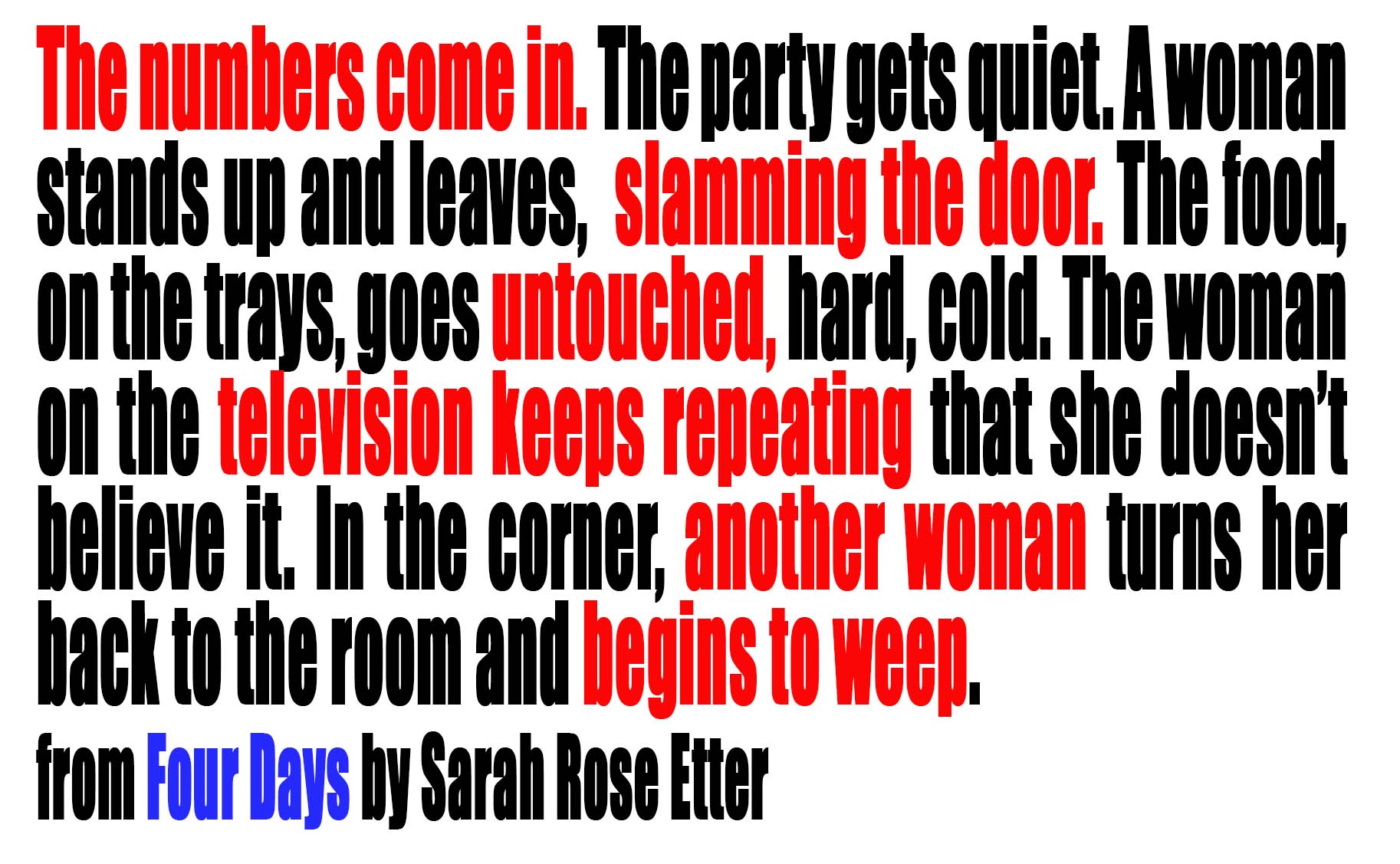 The words above are from the opening lines from a piece describing the reaction to and the aftermath of the 2016 election. The writer recounts her experience in the days after on her way to a protest when a man bellows, “Guess who won?” as he grabs for her crotch. She recounts the incident to her father, who voted for Trump. “Nothing like that happening here.” Her father says, adding, “We’re all happy. You’re overreacting. We spent eight years your way, and look where it got us”. This is one of the exceptional contributions to a new and important book, Who Will Speak For America? Inspired by and drawing from the work of writers who participated in nationwide Writers Resist events in January 2017, the book provides a collection of poems, stories, essays, and cartoons that wrestle with the meaning of America and American identity. Contributions reflect on the first days after the 2016 Presidential election, but range well beyond it to integrate the past and imagine possible American futures. Co-author of Who Will Speak For America?, Philadelphia-based writer and critic, Nathaniel Popkin returns to Life Elsewhere to talk in depth about this timely publication, one that will inspire readers by emphasizing the power of patience, organizing, resilience and community.