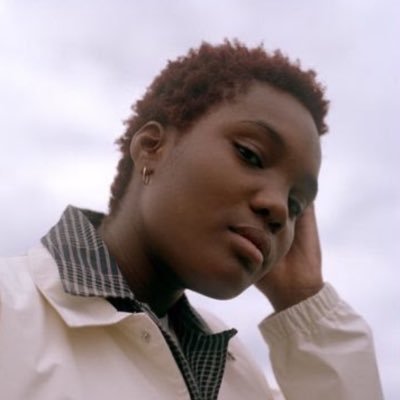 “Age is just a number” is a convenient throw-away line you’ll often hear someone utter when they don’t really want to talk about getting old. How curious then, that age becomes the focus when talking about a talented person who happens to be young. Arlo Parks is eighteen and her age begins every review we have read of her debut single, Cola.  The focus turns to the unsaid perception that she writes “grown-up” or “mature” lyrics. “A teenager, still at school in London conjures up observations beyond her years”, wrote one reviewer. You may think this could be true until you hear Arlo talk about her music and herself. She speaks softly but so assuredly, you quickly forget she still has school-homework. Yet, even though Arlo chooses her words carefully, she never sounds precocious. Instead, she comes across as poised while remaining wide-eyed and ready to learn. She manages to be charming and completely unrehearsed. When you listen to Arlo Parks talk, you’ll have no doubt that she is an aspiring talent who will not be easily engulfed into the fragility of stardom. As you listen to Arlo talk with Norman B, expect to be captivated and consider this – age is just a number and Arlo Parks has plenty to share with us.

Indulge in a superb video for Arlo by London-based director Ruby Brown then watch to the cool images with the audio off as you listen to Arlo speak on our next show. Watch the video here