Home Blog An American Patriot With Outrage! (on Life Elsewhere) 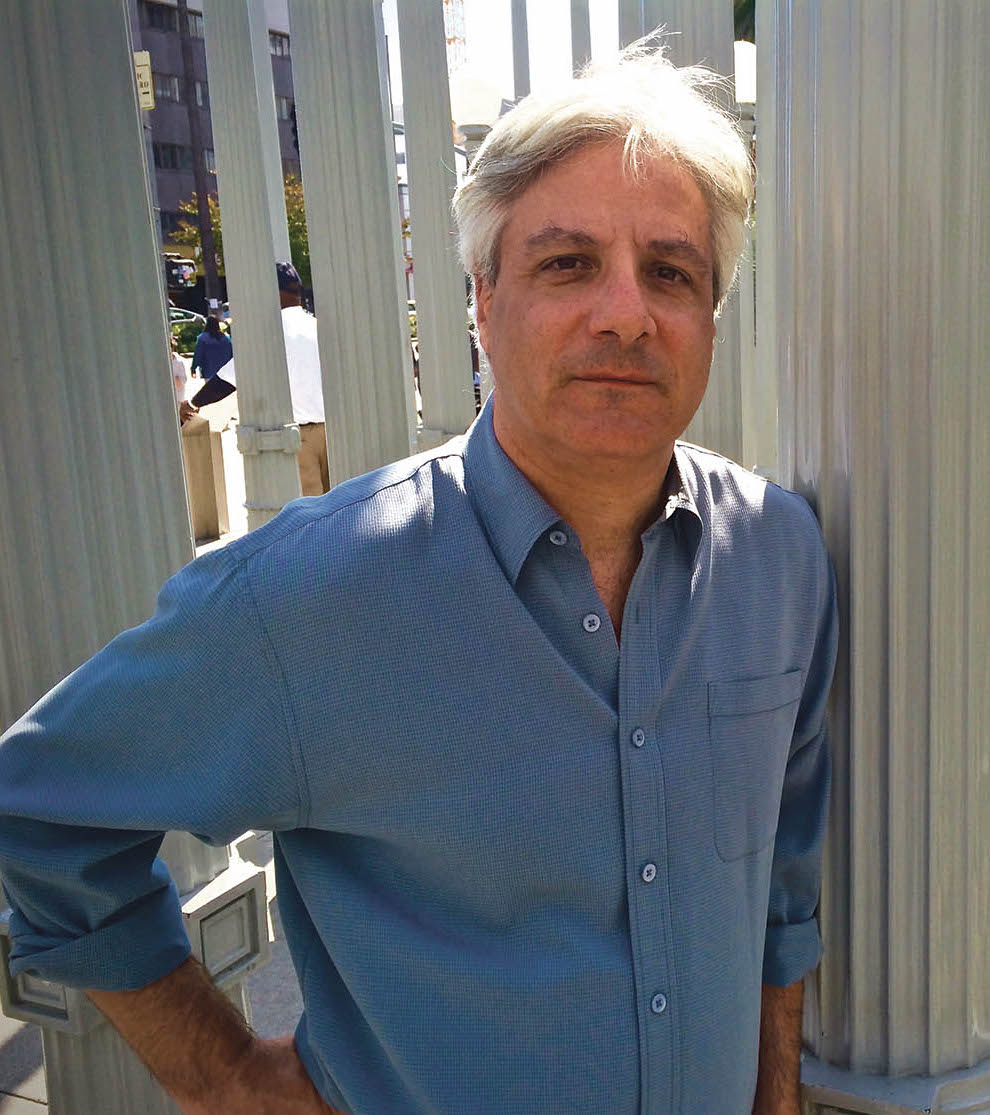 “I consider myself an American patriot. I write this with no irony, although with plenty of outrage, a new outrage.”

The stirring words of David Ulin in a vibrant essay titled, How To Be A Patriot In America for Literary Hub. David uses his well-honed literary skills to take us on a journey of discovery. Self-discovery.

He uses the opera Hopscotch to illustrate his point, “It’s a love story, loosely inspired by Julio Cortázar’s 1963 novel; it was first staged—if that’s the word—during the fall of 2015 by performers riding with small audience clusters in 24 cars. The intent (or one of them) was to activate the streets of Los Angeles as public space” he says, “The streets are so important because when we give them up or turn away from them, we also give up any notion of common destiny. Look at the president, at the fear, the isolation, that governs every one of his positions; look at the states—including Michigan, North Dakota, Washington, and Iowa—where Republican legislators are proposing bills to limit public protest and dissent. Why do they do this? Because they understand that to reclaim the streets is in a very real way to reclaim the discourse because it requires us to be engaged. That’s the message of Hopscotch also, which operates from a simple premise: Art, like the streets, like the very country, not only belongs to but depends on us. If we want it, we have to create, or take back, the space for it. We have to participate.”

David Ulin wants you to know he is not happy about the new administration, “On election day, I walked home in tears, A month later, there’s plenty of despair to go around—and yet, what about the resistance that has grown?” But, the author and book critic is not about to give up or preach to the choir, “In such a disconnected landscape, I want to believe art affords us certain answers or at least a common experience.” David Ulin will join us to discuss How To Be A Patriot In America in the next edition of Life Elsewhere.

David Ulin, book critic, and former book editor, of the Los Angeles Times, is the author of The Lost Art of Reading: Why Books Matter in a Distracted Time. “The Myth of Solid Ground: Earthquakes, Prediction, and the Fault Line Between Reason and Faith,” and the novella “Labyrinth.” He is also the editor of three anthologies: “Cape Cod Noir,” “Another City: Writing from Los Angeles,” and “Writing Los Angeles: A Literary Anthology,” which won a 2002 California Book Award.