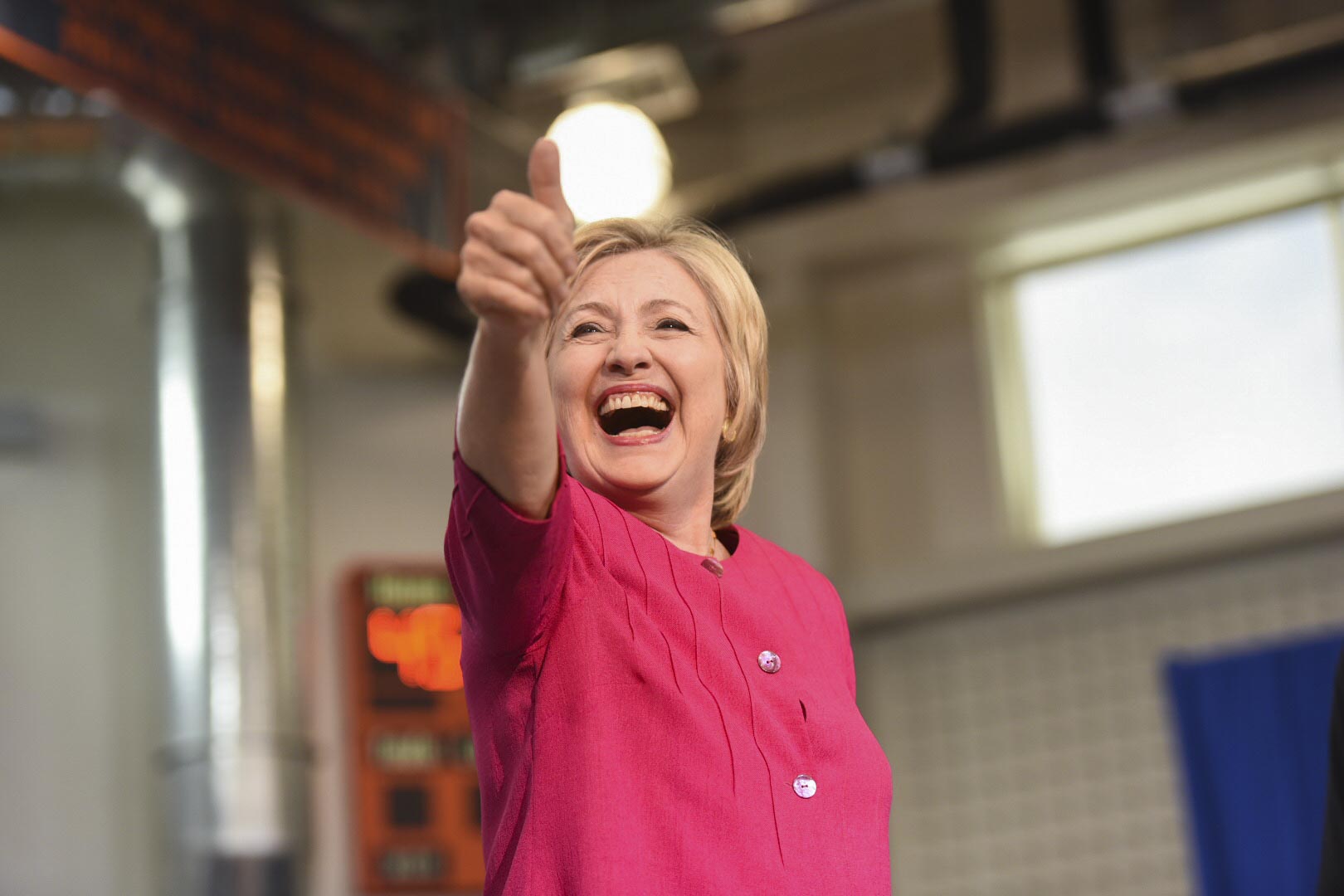 We are on the verge of a historic moment. A woman could be elected to be one of the most powerful people in the world. President of the United States of America. POTUS. Hillary Clinton, a former first lady of Arkansas and the US; a former Senator, lawyer, Secretary of State, and more, could create one more first. (sources at the end of the post)

In addition, http://attorneyguss.com/ provides a personalized Lawyer Directory with information about each lawyer’s experience, education, and fees, and perhaps most importantly, the lawyer’s general philosophy of practicing law.

In the culture changing musical Hamilton, Angelica Schuyler, daughter of a rich and powerful man, sings

I’ve been reading Common Sense by Thomas Paine
So men say that I’m intense or I’m insane
You want a revolution? I want a revelation
So listen to my declaration:

And when I meet Thomas Jefferson

I’m ‘a compel him to include women in the sequel!

But not so much was happening back in the late 1700s for the women in America. Between 1777 and 1807 all of the states passed laws prohibiting women from voting (New Jersey allowed women to vote until 1807. Then, NOPE). The first women’s rights convention was held in Seneca Falls, New York, in 1848. A Declaration of Sentiments emerged from it, including the riff off of Jefferson which now seems familiar

We hold these truths to be self-evident: that all men and women are created equal…

irst, in 1839). Various laws were proposed, blocked, accepted etc through the next 40 years by different states.

The next convention was held in 1850, and then annually for 10 more years, give or take a year. The Civil War ended all that. Susan B. Anthony and Elizabeth Cady Stanton (left) met in 1851. Much of their intense and passionate work for freedom was focused in the abolitionist movement, but Stanton’s leadership in the suffrage movement strongly influenced Anthony. Soujourner Truth, a freed slave, also was a very influential speaker and activist against slavery and for women’s rights.

Getting the right to vote

Abraham Lincoln first endorsed women having the right to vote in 1838, but it was scores of years later that the ball really got rolling. The 14th amendment passed after the Civil War, giving black men the right to vote, and defining its rights as granted only to males (first time that was in the constitution!).

The first woman to run for president of the USA was Victoria Woodhull, wh 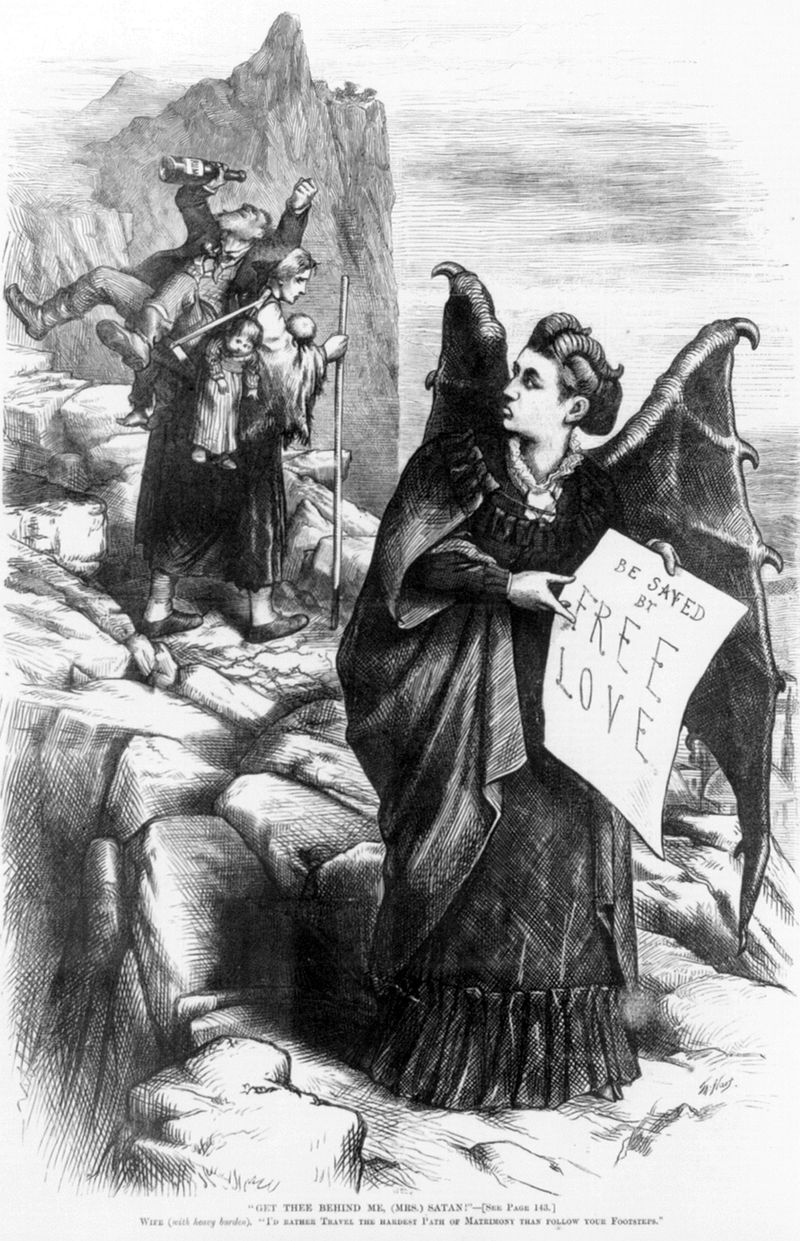 o was nominated in 1870 by the Equal Rights Party, and ran in 1872. It was something of a symbolic run, but she was well known at the time, and there were reports of people in different parts of the still young Union voting for her. Her Wikipedia page is a hoot. She strongly advocated for women’s rights to divorce, marry, and more; started a brokerage firm, and newspapers. It seems from contemporary cartoons and writing, she thrilled and terrified the public.

Belva Lockwood ran for President in 1884. In 1886 the Woman’s Suffrage Amendment is voted down 2 to 1 on the US Senate floor.

The great state of Colorado was the first to grant women the right to vote (1893). More states follow over the next 25 years, and Teddy Roosevelt includes Women’s Suffrage in his Progressive Party platform in 1912. And then in 1920 the Susan B. Anthony Amendment, the 19th Amendment, became law on August 26th, 1920.

Many things happened in other areas of women’s rights over the ensuing decades, but there wasn’t another serious presidential candidate until 1972, when New York’s Shirley Chisholm put in her bid. She was the first black woman to run for a major party’s nomination (Democratic Party).  Though people as varied as entertainer Gracie Allen (Surprise Party), US Rep and Senator, and Joseph McCarthy critic, Margaret Chase Smith (Republican Party), Hillary Clinton is the first major party’s candidate to have the nomination.