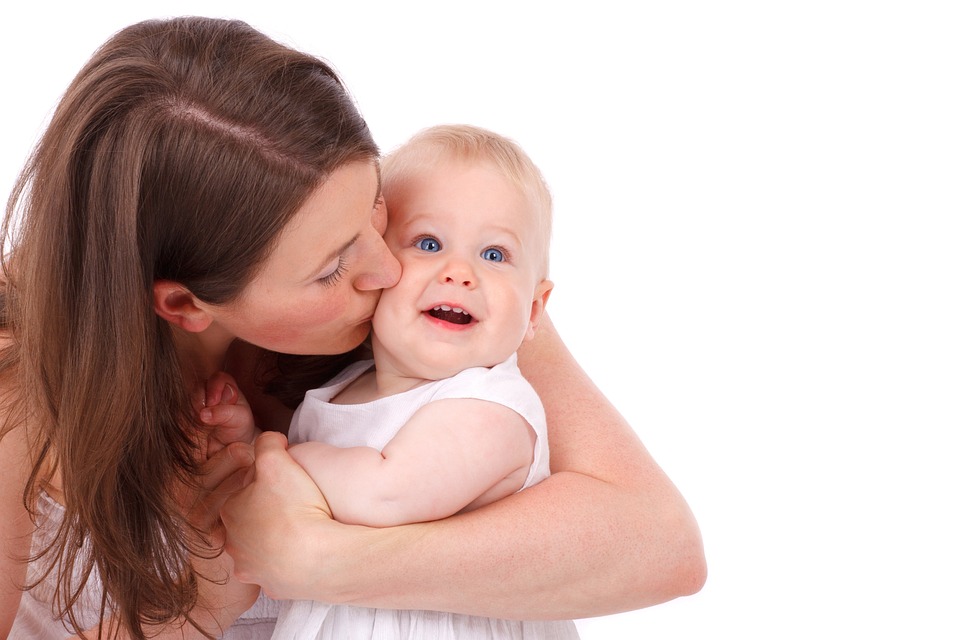 I am getting steamed – really, really steamed.  If I hear one more comment on “the women’s card…..”  Read Rebecca Solnit’s column, “If Donald Trump Were a Woman and Hillary Clinton Were a Man: Here’s what the election would look like” (posted on our Facebook page ).  This election campaign is turning the spotlight on the American political process and it ain’t pretty.  We know our political process has been dysfunctional for a long time, and now we can’t deny it.

Brand name Trump – where does the man begin and the brand end – or have they become inseparable?  Hillary, Bernie – FIGHT!  The Women’s Card is not only an insult – add it to the list of dire emergencies that this country and the world face:  climate change, income inequality, poverty, hunger, war and the elimination of women as meaningful human beings.  This is a man-made crisis.  Until women are accepted in the definition of human, just take the “HU” off.  We must be the change we want to see – our leaders can help but we must fight for ourselves.  Power never accedes easily.

On the show this week we will look at two areas of great concern: climate change/environmental desolation, and where the money went.  It’s tragic, but true.  Those who are least responsible for the crisis are suffering the most.  Women and children are losing their homes and their livelihoods to the rising tides of water and temperature.  The top 300 economists in the world have written a letter in which they state that the tax shelters being exposed by the Panama Papers are a setup to protect the assets and profits of the uber rich.

The summit to discuss the corruption in offshore tax havens begins in London Thursday.  Do you think “the people” will be represented there?  Do you think we are going to have to call on Captain America and the Avengers to take on tax evaders in their off-shore tax havens?  Our first guest, Mara Bolis, Senior Advisor, Private Sector Department, Oxfam America, will talk about the hidden wealth that is robbing the world of its essential assets.  The face of poverty in this country and the world is that of a woman, usually a woman with a child.

Antonia Juhasz, energy author, analyst and investigative journalist, was at the recent Paris talk on climate change and got a very different perspective on the conference from the women who attended the alternative conference before the formal meetings.  It was not only attended by women, but the majority of attendees were women.  They were not dealing with the earth in terms of profit and politics, but in terms of survival, both the earth’s and their own.  To destroy women is to destroy Mother Earth and vice versa.  And that isn’t a women’s card, it is the truth.