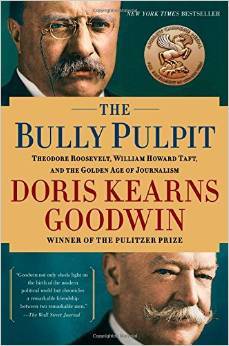 We aren’t really bombing Syria, are we? ISIS, or is it ISIL, or is it now Khorasan – or the latest terrorist of the hour?

Strangelove? “How I learned to stop worrying and love the bomb.”

I don’t care how much effort was made to kick climate change off the front page, I know the real danger – it was yesterday, is today, and will be tomorrow. Did you follow the Peoples Climate March Sunday and Flood Wall Street Monday? Then Tuesday to the UN. Finally some action??? Did you hear the chants Sunday, “We need systems change, not climate change?” ANNE PETERMANN , Executive Director of the Global Justice Ecology Project and the Director of the Campaign to Stop Genetically Engineered Trees, gave the Climate Convergence Plenary Address Friday, September 19, titled “Direct Action Is the Antidote for Despair” or “Why the UN Is Worse Than Useless.” I don’t think she is learning to stop worrying and love the bomb! Would you believe GM eucalyptus trees – one of the few “environmentally destructive” trees on the planet. They take water out of the ground. Ms. Petermann will discuss this and other issues.

Climate change is a problem that requires vital political structures at every level. No Strangelove is adaptable here. But there were times in our history with just as serious of issues and true threats to our survival that have been handled in the brawling arena of politics. DORIS KEARNS GOODWIN, noted historian, Pulitzer Prize winning author, author of [The Bully Pulpit: Theodore Roosevelt] http://www.nytimes.com/2013/11/12/books/bully-pulpit-doris-kearns-goodwins-book-on-roosevelt.html?pagewanted=all&_r=0), William Howard Taft, and the Golden Age of Journalism, takes us through this fascinating, fermenting time commonly referred to as the Progressive Era. In many respects that time is uncannily like our own times now.