Home Blog Another Look At The Headlines on Life Elsewhere 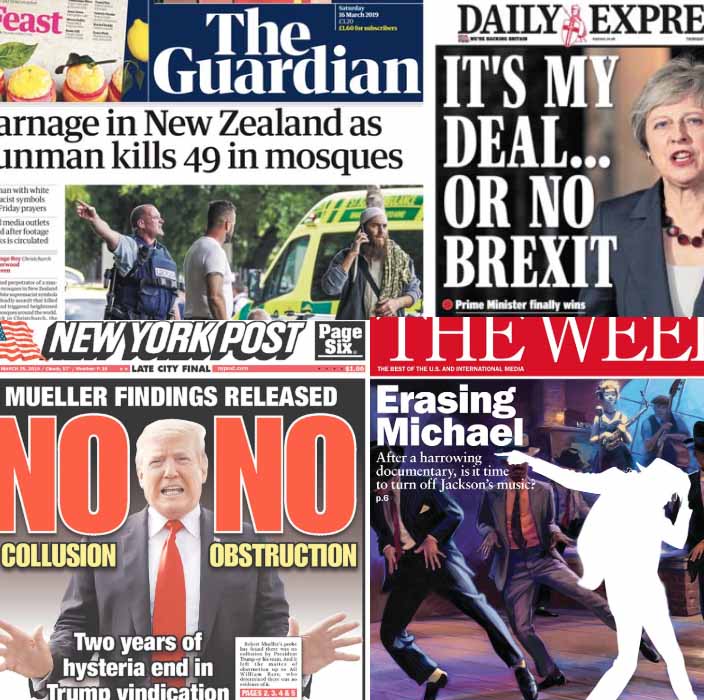 “The election of Donald Trump could be a good thing for America.” Said the scholarly, Binoy Kampmark in his usual, well-moderated tone. This was November 2016, just a few days after the US general election. Many a voice was being raised not only about the election result but more to the point, the presumed unlikely chance of Hilary Clinton not becoming the 45th President of the United States. Well aware that Dr. Kampmark will often give an alternate take on popular opinion, we invited him back to the show to address the extraordinary election result. It took very little time for Binoy to get to his startling pronouncement. When asked to explain, he responded as he often does, with a slight tone of surprise in his voice, as if we should be fully aware of the answer. “Well, changes are needed and who better to upset the Washington status quo than Mr. Trump.” He paused, maybe for dramatic effect, after all, he did attend Cambridge where lecturers are well-known for their theatrics. “It may be a little rough going for a while, but I expect in a few years we will be looking at a revitalized Washington.” He added, with only the tiniest hint of a verbal smile. At this halfway point in the Trump administration, we felt the time was right to invite Binoy Kampmark back to Life Elsewhere to get his well-considered, if not alternate take on not only Trump but also other recent headline news. From the time we booked Dr. Kampmark to the recording for this interview a number of major events had and were taking place, so we asked him to share his thoughts on the mass murders in the unlikely haven of New Zealand; the confusion that is Brexit; the sad wet squid of the anticipated Mueller Report and finally Binoy’s debatable commentary on Leaving Neverland, the much-discussed Michael Jackson documentary. Much of what Binoy Kampmark has to say will undoubtedly surprise you, yet we can safely say, after hearing his opinions you will also consider taking another look at the headlines.