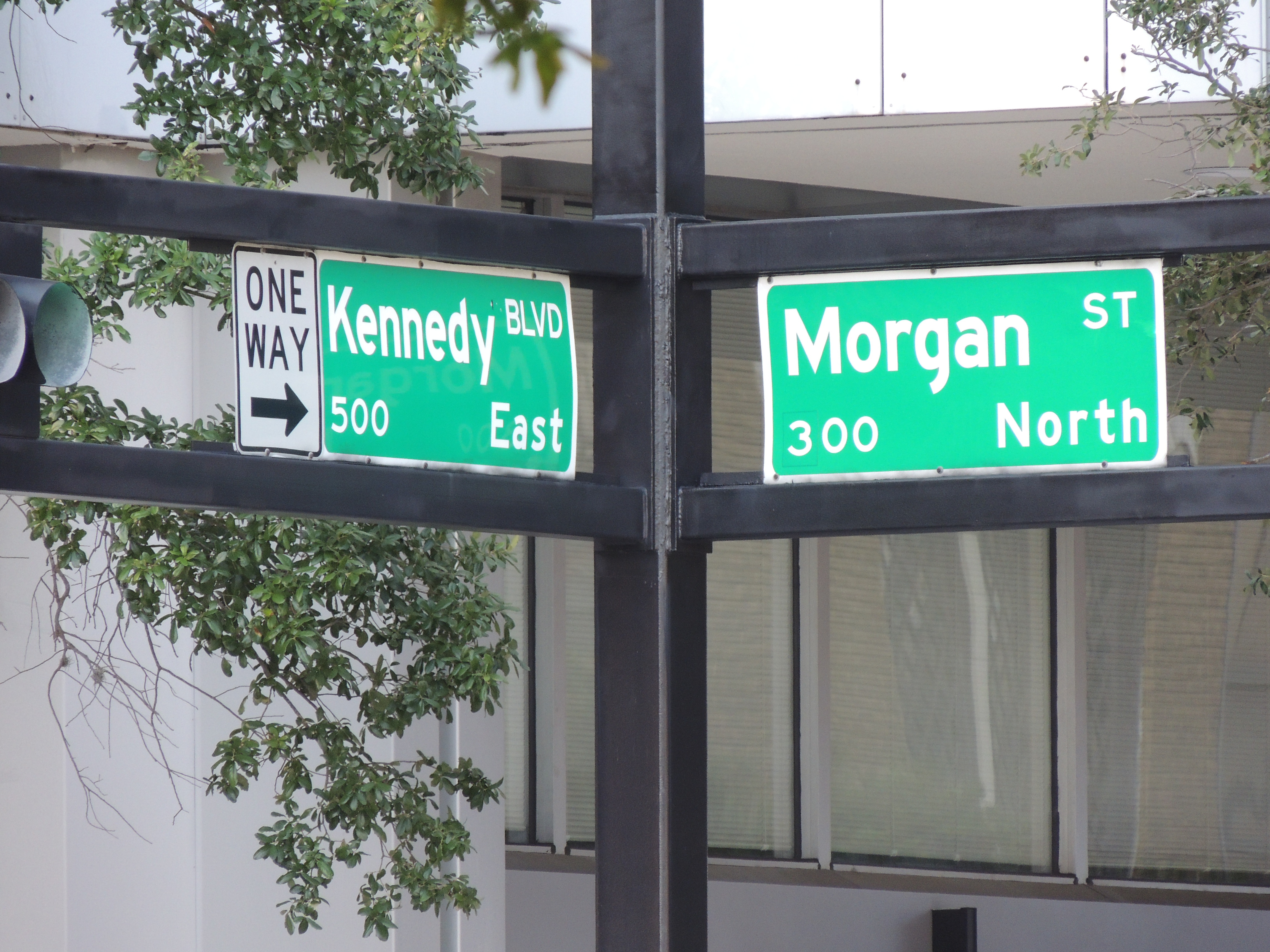 After several months of negotiations, the city’s unionized blue-collar workforce voted 904 to 11 in favor of the deal reached with the city, which could go into effect October 1 with Tampa City Council’s final approval.

It turns out, the historic pay raise was incredibly popular. Turnout for the ratification vote was “the highest of all time,” Simon told WMNF on Friday.

Ninety-eight percent of the union’s membership turned out for the vote, representing a major jump from their last ratification vote in 2019, when about 500 members voted. The union’s president added that the new contract is “much better” — as good a motivator as any.

The ATU Local 1464 has represented City of Tampa employees since the 1970’s, and covers a broad range of municipal positions, from building and maintenance workers to 911 dispatchers who answer emergency calls that come into the city’s communications center.

In a Facebook post about the contract ratification, Simon thanked the union’s negotiating team, as well as Tampa Mayor Jane Castor, the city’s chief of staff John Bennett, and other members of the city administration for their work on reaching the three-year deal.

In a Friday phone call with WMNF, Simon reiterated his appreciation for the city administration and the mayor. “She sees us, she recognizes us,” said Simon, of Mayor Castor.

Back in April, the city amped up its employee retention efforts for some of its blue-collar workforce, announcing a pay raise for 911 dispatchers covered by the union. That boost came amid an ongoing labor shortage in the emergency communications center — a trend seen across the Tampa Bay area and nationwide.

Pay is often a sticking point, with better wages often offered for similar positions in the private sector. All full-time city of Tampa workers earn a minimum $15 an hour, although many receive a higher pay rate under the ATU’s last contract, with starting wages of about $17 and higher, based on the position and pay grade.

Still, the historic wage increase of 18% over three years secured within the new contract is reflective of the times, said Simon. With the current rate of inflation, and a higher cost of living in the Tampa area, “It’s very important to secure wages so that we can survive,” Simon said.

In a statement about the contract’s ratification, Tampa Mayor Jane Castor acknowledged the importance of establishing a living wage for municipal workers.

“Inflation has hit Tampa harder than much of the country, and I felt it was important to stand behind the men and women who serve our residents so well,” Castor wrote, in a statement obtained by WMNF. “While many people worked from home through much of the pandemic, City of Tampa employees remained on the front lines, fixing broken pipes, testing our water, collecting our trash and recycling, and saving lives. To keep Tampa resilient, we need to be able to recruit and retain outstanding employees, so this raise is both necessary and well-deserved.”

According to Adam Smith, the city’s Director of Communications, the same pay raises have also been negotiated for the Tampa Police Benevolent Association, representing Tampa police officers, and the city’s firefighters union, the International Association of Firefighters Local 754.

Per Smith, the firefighters union has yet to vote on their tentative agreement, but Tampa PBA membership has “overwhelmingly voted in favor” of their new contract. WMNF reached out to the Tampa police union to confirm this information, but they declined to provide details on the contract. The union’s General Counsel, Danny Alvarez, said over email, “it is premature to discuss details of that potential contract until it is ratified and has the force of law.” To go into effect in October, the contracts must first be brought forward to Tampa City Council for final approval.

UPDATE: This article was updated at 5:52 PM on July 18 with added comment from Tampa Police Benevolent Association’s General Counsel.