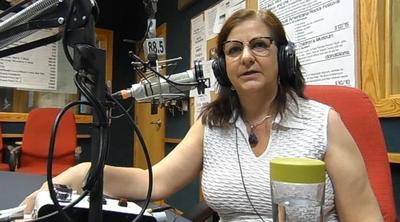 On Tuesday evening The U.S. Department of Justice, Office of Community Oriented Policing Services (COPS Office) is asking for the public’s input on the Tampa Police Department’s
practices of issuing citations for traffic and bicycle infractions. It stems from a Tampa Bay Times report in April that found that out of 2500 bicycle citations over the last several years, 79 percent were given to African-Americans.

According to a flyer for Tuesday’s program:

The COPS Office and the Virginia Center for Policing Innovation are conducting a Critical Response Initiative with the Tampa Police Department. An important part of this process is listening to the community’s perspective. Please join us to share your views with the assessment team.

WMNF invited Tampa Police on the show but they declined. Their public information officer said there’s a third party study going on and they aren’t able to comment.

We also reached out to the program manager of the Virginia Center for Policing Innovation, but did not get a response by the time the show aired.