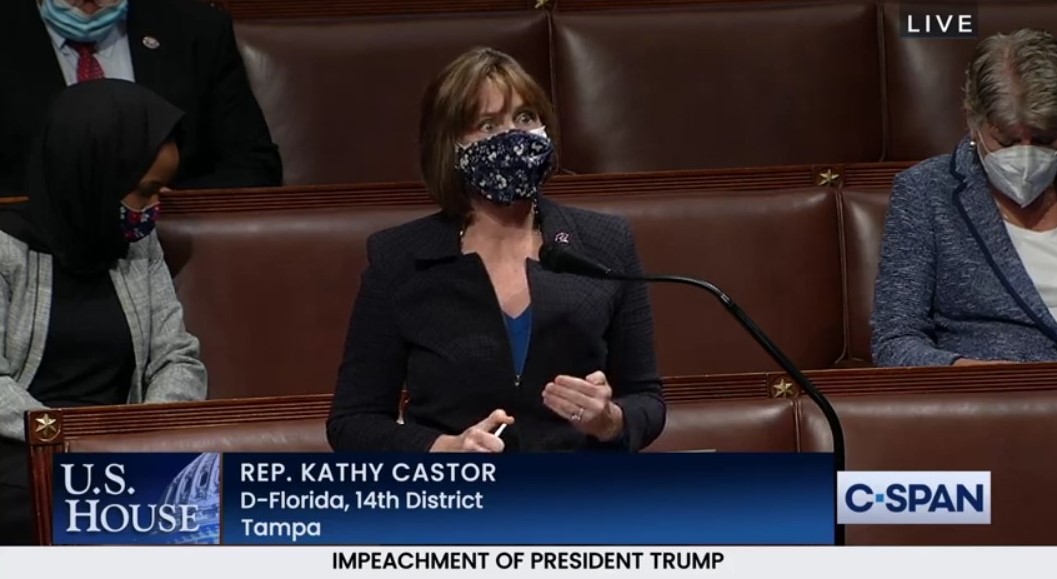 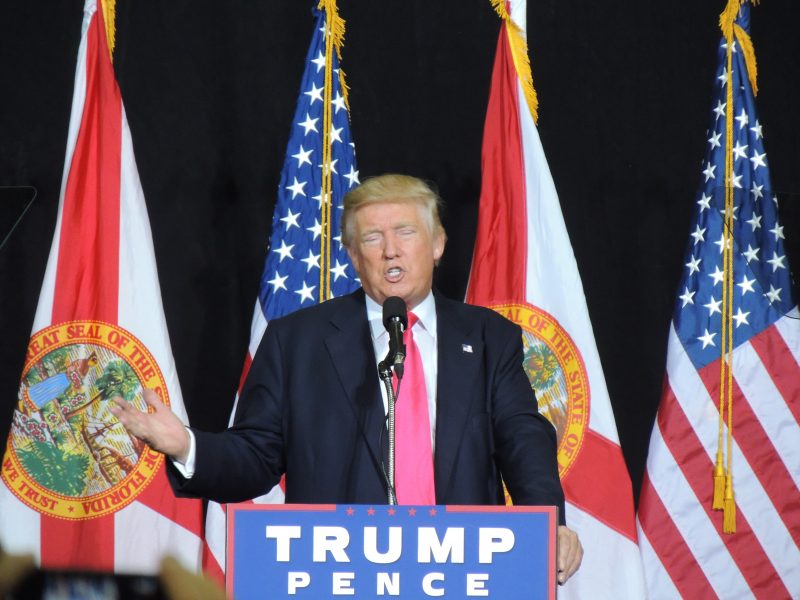 The U.S. House of Representatives impeached President Donald Trump Wednesday on the single article of “incitement of insurrection.”

Here are the speeches of two Democratic members of Congress before they voted to impeach.

“I rise today to urge the impeachment of Donald Trump. Because the attack on the Capitol and the Congress was the single most depraved betrayal of the U.S constitution ever committed by a president.

“The traitorous incitement of an insurrection demands not just impeachment, but removal from office immediately.

“Violence during the transfer of power, confederate flags, anti-Semitic paraphernalia desecrated this Capitol. So accountability must come swiftly. We must act with the same resoluteness we showed in the early morning hours after the insurrection where we ensured the will of the voters was effectuated.

“Donald Trump’s defilement of this capital will not stand. It demands impeachment now.

“Thank you Chairman. Mr. Speaker, let us not mince words about what happened last week.

“It was a violent attempt to interrupt our democratic process. It was a targeted blow at the most essential process that makes us a democracy. It was a direct — and specifically — incited by the President of the United States.

“For years we have been asked to turn a blind eye to the criminality, corruption and blatant disregard to the rule of law by the tyrant president we have in the White House.

“We as a nation can no longer look away. The President not only incited an [insurection] but has in word and deed led a rebellion. We cannot simply move past this or turn the page.

“For us to be able to survive as a functioning democracy there has to be accountability.

“We must impeach and remove this president from the office immediately so that he cannot be a threat to our democracy.

“I stand ready to fulfill my oath of office and I challenge my colleagues on the other side of the aisle to do the same.