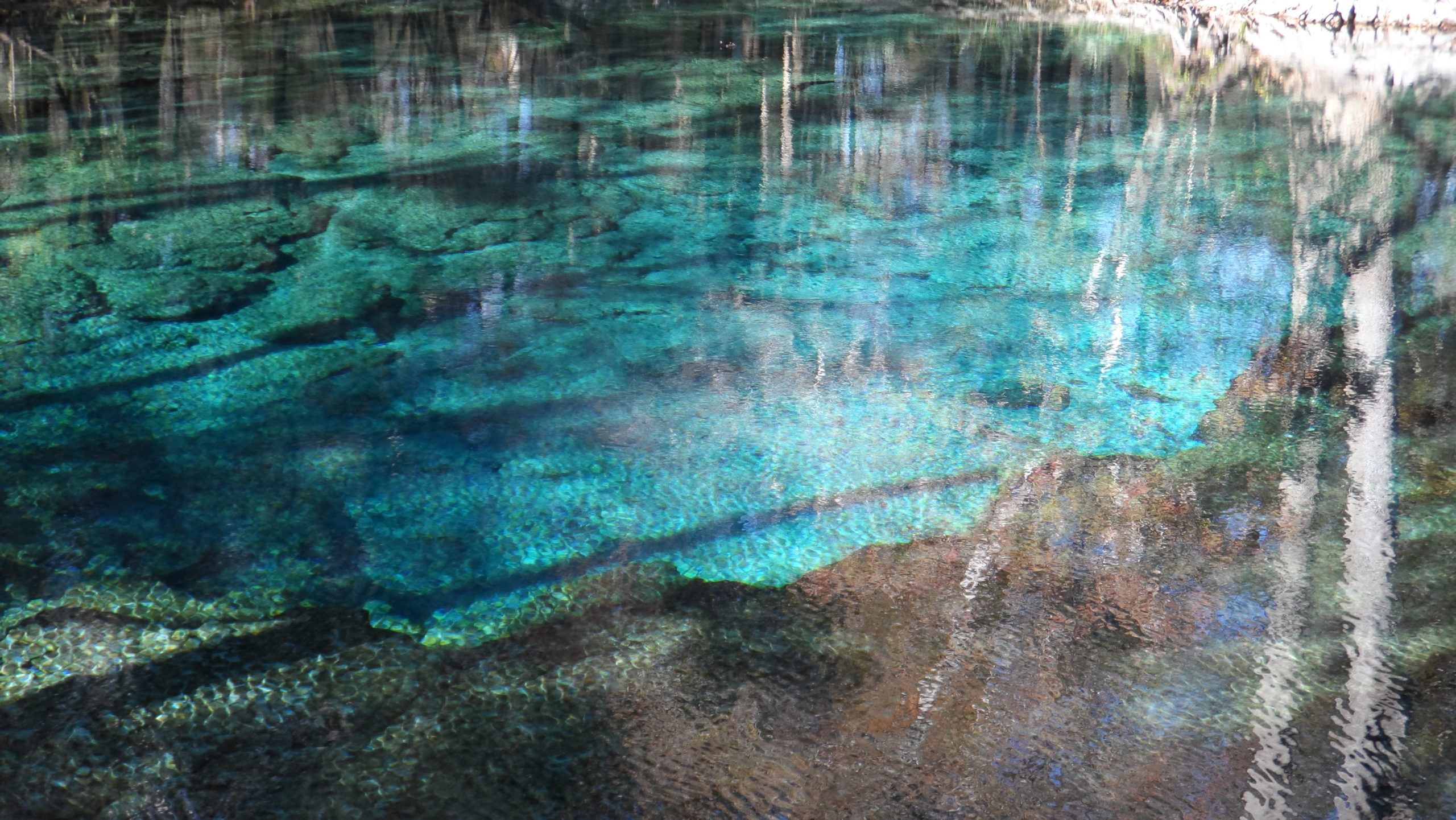 An appeals court Wednesday said the Florida Springs Council is entitled to an administrative hearing in a challenge to a controversial permit for a company to pipe water to a bottling plant in Gilchrist County.

A three-judge panel of the 1st District Court of Appeal said the council’s petition for a hearing was improperly dismissed.

The issue stems from a permit that Seven Springs Water Co. sought from the Suwannee River Water Management District.

The food giant Nestlé is collaborating with Seven Springs Water for the permit renewal to take nearly a million gallons a day of water from springs connected to the Santa Fe River to bottle it and sell in stores.

The district initially denied the permit, but an administrative law judge in January 2021 ruled that the permit should be issued.

The district subsequently approved the permit, which led the Florida Springs Council to seek a hearing to challenge the decision.

An administrative law judge, however, directed the water management district to dismiss the petition.

But the appeals-court panel Wednesday overturned the dismissal.

The permit involves water drawn from the Ginnie Springs area in Gilchrist County.