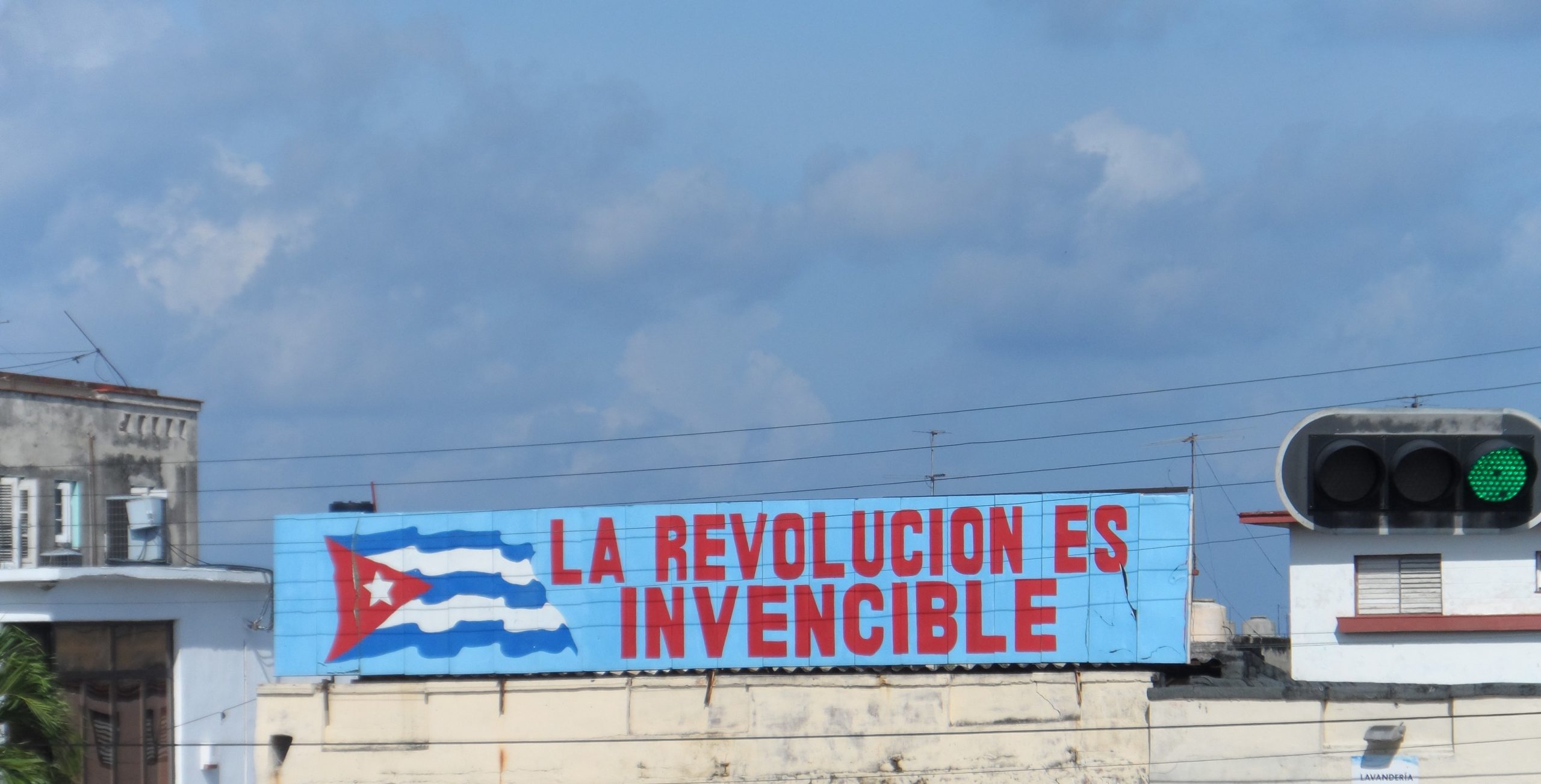 About a week ago, establishment politicians criticized Senator Bernie Sanders for his comments about Cuba on 60 minutes. The Democratic presidential frontrunner said that when Fidel Castro was president of Cuba there was repression, but Castro also instituted high-quality education. Republicans and many Democrats slammed Sanders for those remarks.

But on WMNF’s MidPoint Monday, a Cuba expert said that shouldn’t be a controversial statement. Al Fox is head of the Alliance for Responsible Cuba Policy Foundation.

Also on the show, we took a deep dive into a possible “brokered convention” for the Democrats – could somebody besides the delegate leader emerge from this summer’s convention as the party’s nominee because of Superdelegates?

Jessica Vaughn is founder of the Democratic Progressive Caucus of Tampa Bay and a supporter of Bernie Sanders.

Sanders has an early pledged delegate lead over Biden (58 -54); Biden has more total votes (about 325K-260K) going into Super Tuesday.

But looking at recent polls, it appears that Sanders could widen his lead by Tuesday night, especially if he wins California and Texas. The Real Clear Politics average of polls gives Sanders a lead over Biden in California of 35 to 18. In Texas, it’s 30 to 24.

Here are some clips we heard during the show:

Bernie Sanders defends his 1980s comments about Fidel Castro in an interview on 60 Minutes. https://t.co/ySqvQKoiBU pic.twitter.com/lTwuXWp9sA

The latest attempt by the media to smear Bernie Sanders is stating that Bernie "praised" Fidel Castro.

NO. What Bernie did is point out to us that despite how bad Cuba was, there were positive elements that we could learn from. Just like Barack Obama pointed out in this video: pic.twitter.com/C7iEhd9wdW