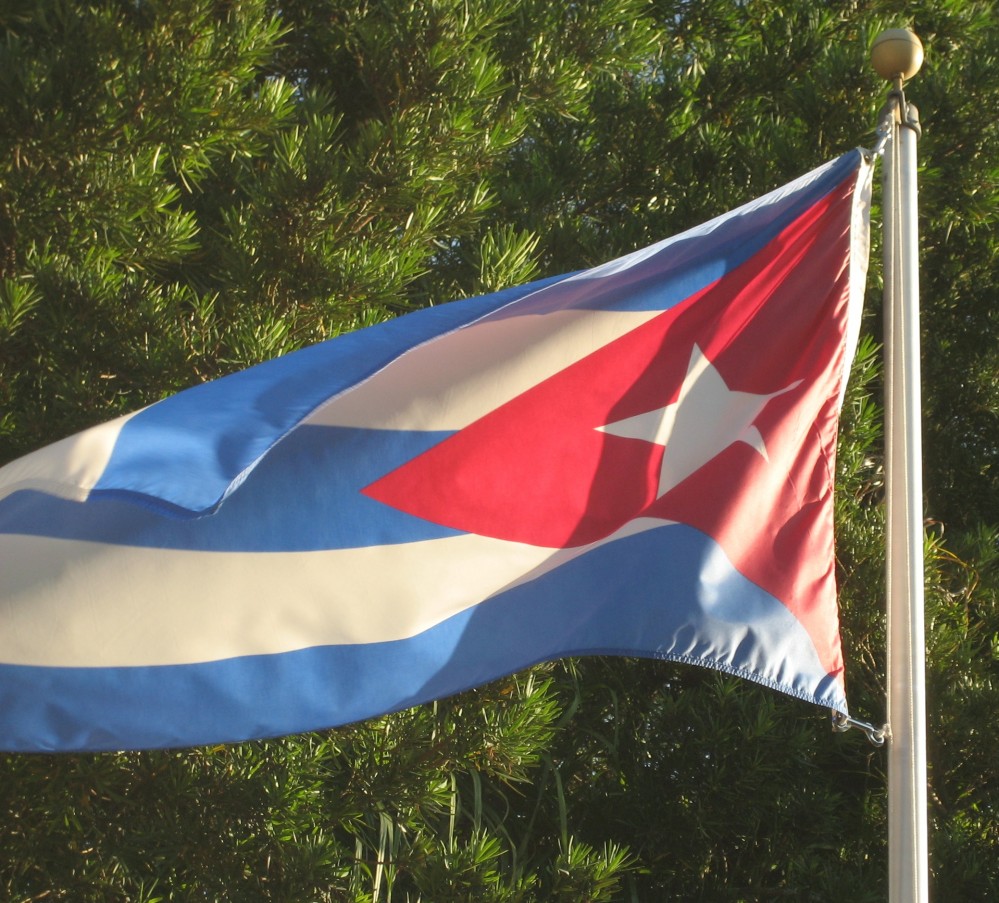 The Cuban flag was raised inside the Cuban embassy in Washington, D.C. Monday morning for the first time in 54 years; our guests in the studio who took calls about this issue were Rayshawna Black with Black Girls Survive Cancer and Noel Smith, curator of Latin American and Caribbean Art at USF’s Institute for Research in Art.

The Florida Legislature banned state money from being used to fund travel to Cuba.

An emailer asked whether a Cuban Consulate should open in Tampa?

John Kerry will go to Havana next month to raise the U.S. flag there. We looked at whether Barack Obama go to Cuba while he’s president and if he does what that could mean for the embargo?

We also explored whether the U.S. prison at Guantanamo Bay will be returned to Cuba.

A caller brought up convicted terrorist Luis Posada Carilles who escaped from prison and is now free in South Florida.

At the beginning of the show we played comments left by listeners after last week’s show on about biking while black in Tampa and the Department of Justice community meeting on the matter.