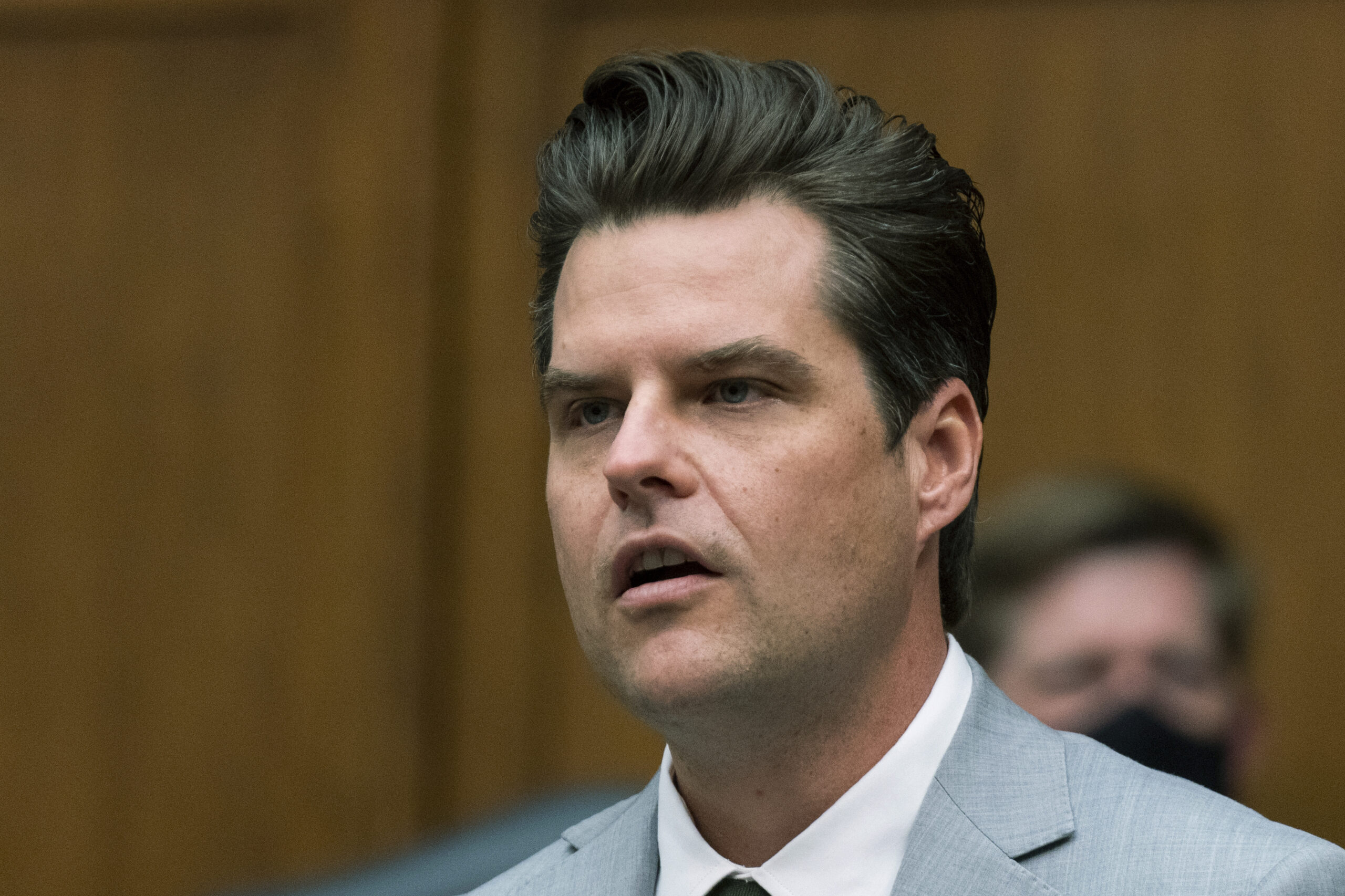 The Daily Beast released a bombshell report Thursday evening saying it had obtained a copy of a confession letter written by Matt Gaetz associate and former Seminole County Tax Collector Joel Greenberg. The letter alleges the two Florida politicians paid for sex with multiple women, including the statutory rape of a 17-year-old girl.

In the letter, Greenberg says he and Gaetz didn’t know the girl was underage. But they had paid her and others for sex with gas, money, gifts, rent or tuition.

The Daily Beast reports Greenberg typed and hand wrote copies of the letter. He drafted them at the behest of Donald Trump ally Roger Stone. A series of text messages, also obtained by the Daily Beast, appear to show Greenberg hiring Stone to the tune of $250,000 to secure a pardon from then-president Donald Trump late last year.

Gaetz, a panhandle-based Republican member of Congress, is reported to be under federal investigation for sex trafficking and other crimes. He too allegedly attempted to obtain a pardon from Trump last year, despite not being charged yet. Trump has denied there was a request. Stone said he declined payment to get Greenberg a pardon from Trump. Adding he did urge him to draft a letter explaining his prosecution.

Greenberg’s letter states he and Gaetz thought the girl was 19. They cutoff communication with her when they found out she was underage. But that only lasted a few months. Once she turned 18, Greenberg says contact and payments resumed.

Gaetz has denied ever paying for sex or having sex with a 17-year-old as an adult.

In Florida, it is illegal for anyone over 24 to have sex with anyone under 18, unless they are married. Doing so is considered statutory rape and not sex because the survivor cannot legally give consent.

According to the report, Greenberg admits