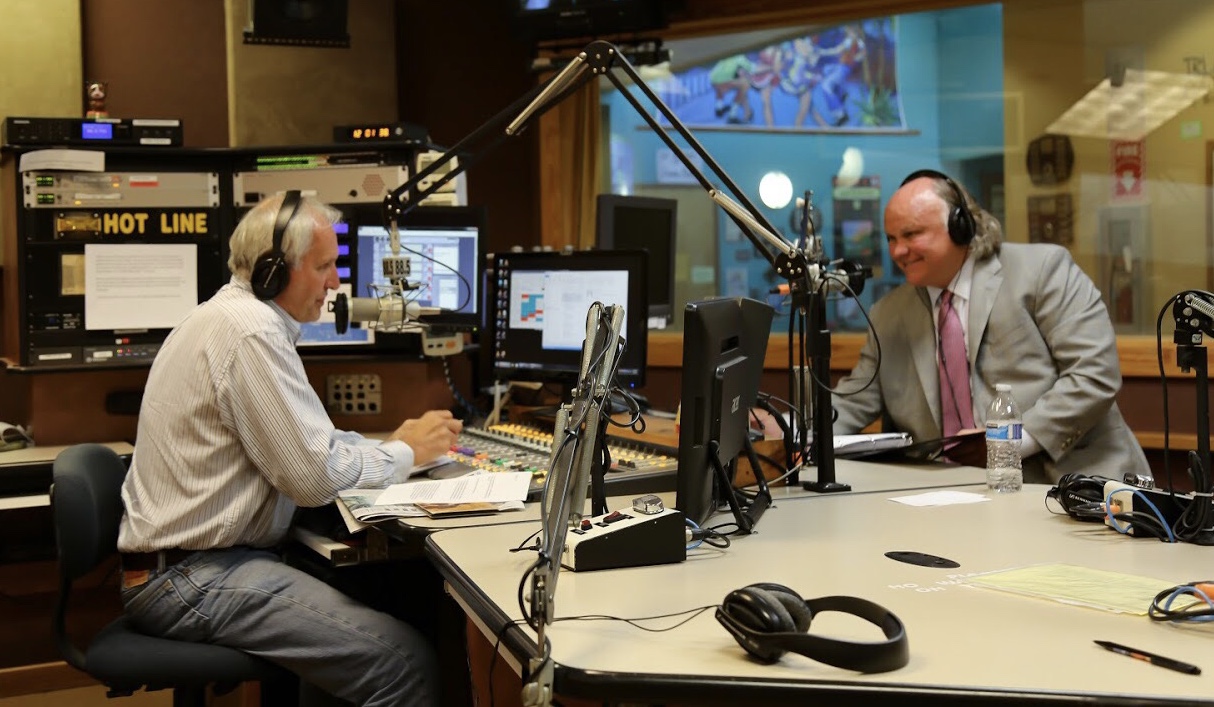 Autonomous vehicles or self-driving cars are in the development stage. Companies such as Google, Tesla and the major automakers are road testing cars right now—to see how self driving cars in all sorts of conditions. The hope is that AV’s will become the predominant form of ground transportation in the country. Among the benefits touted by the companies—safer roads, more efficient use of highways, reduced need for parking garages, more freedom for people who now cannot drive, and no need to build new passenger rail or subway systems because such technologies will be obsolete- just like the horse and buggy became obsolete a few years after mass-produced cars were made available in America.

We’re joined now by State Senator Jeff Brandes of St. Petersburg. He’s is one of the state’s leading advocates of autonomous vehicles. And has sponsored legislation making it easier to test AV’s on Florida’s roads.

Also with us is attorney Dale Swope, Founding Partner of Swope, Rodante (https://www.swoperodante.com/) and President of the Florida Justice Association who I think it’s fair to say is a skeptic about AV’s. Swope is not so sure that AV’s are the answer to all of our transportation problems.