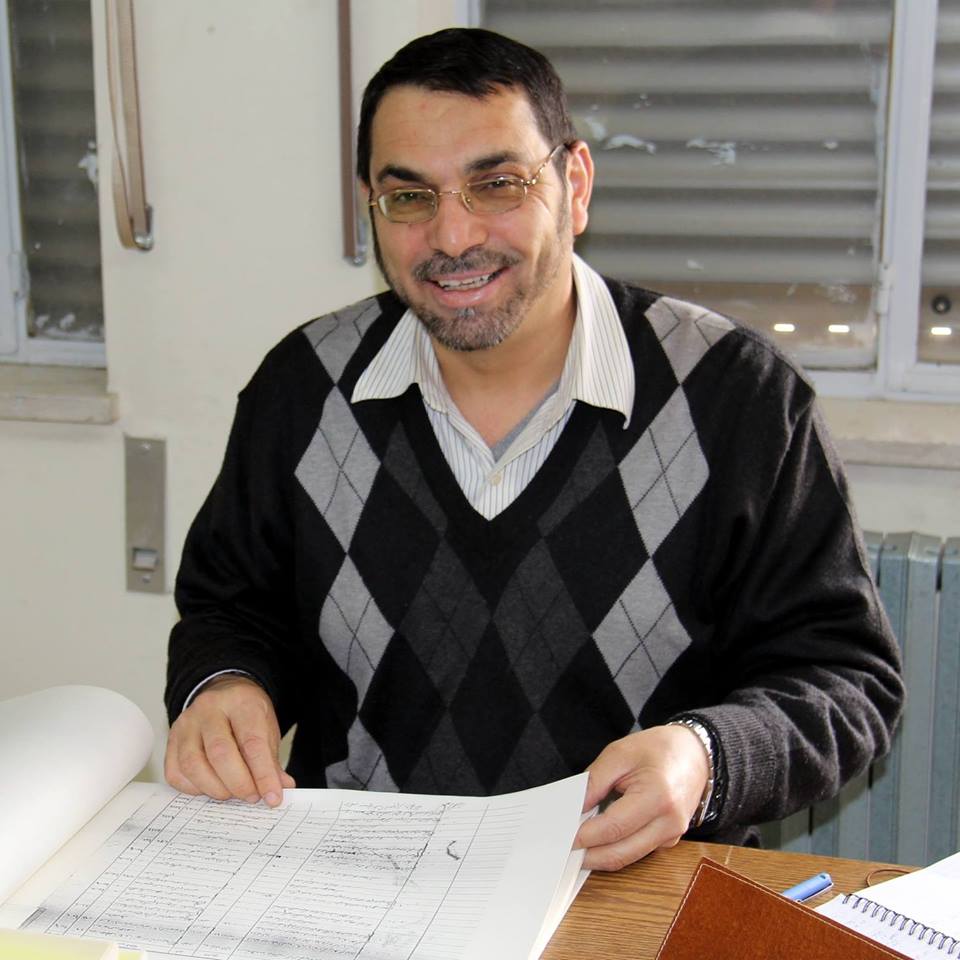 Sameeh Hammoudeh, one of the four defendants in the Tampa trial of Sami Al-Arian has died; in 2005 Hammoudeh was found not guilty on all charges.

But after the acquittal Hammoudeh was not allowed to finish his graduate degree at the University of South Florida in Tampa.

He went on to get his doctorate in Palestine and became the chair of the political science department at Birzeit University in Ramallah.

WMNF interviewed Mel Underbakke, who is a founder of Friends of Human Rights and attended much of the 2005 trial of Hammoudeh, Al-Arian and the other defendants in Tampa.

“There were four co-defendants in there. Sameeh Hammoudeh was one of them. He was totally acquitted [on all charges] as was Ghassan Ballut. And then two of them [Sami Al-Arian and Hatim Fariz] had pending charges that they could carry on [the jury was divided on some charges; the government could have re-tried them on those charges]. Even though all of [the co-defendants] were totally acquitted on terrorism charges.”

SK: After he was acquitted, Sameeh Hammoudeh had to leave the country. Where did he end up?

“In the West Bank. He finished his doctorate, I believe, there somewhere. He became the chair of a political science department at a university in the West Bank.”

SK: But he died recently. What did he die of?

“He died of cancer. It was very, very sad. He had family. I’ve never met Sameeh myself. I know him only from the courtroom. For six months we were in the courtroom every day. It was a totally unjust case.”

Underbakke is also national director of the Coalition for Civil Freedoms.

Sameeh Hammoudeh was interviewed by telephone from jail in Bradenton on Democracy Now! in 2006:

Video of the eulogy and prayer service for Sameeh Hammoudeh at the Islamic Community of Tampa: