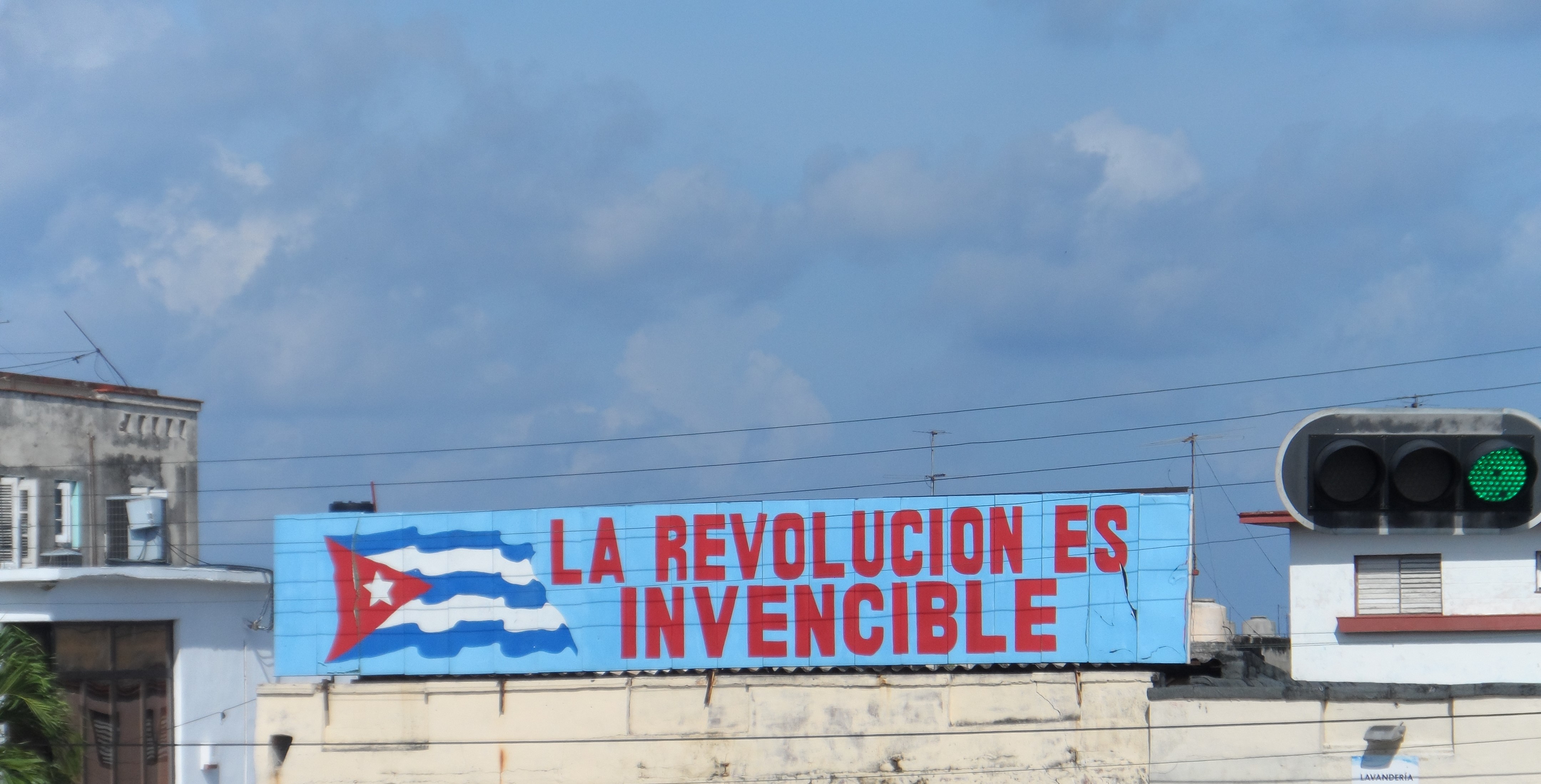 The film Frenemies is a documentary about Cuba and how the Cuban people have been impacted by the U.S. embargo of the island.

WMNF spoke with the director, Mirella Martinelli, who lives in Sarasota and is originally from Brazil. She said with the film she “aims to bring a new angle to this very polarized issue.”

Evidence of the polarization is that there will be a protest by opponents of the 1959 Cuban Revolution before a screening of Frenemies on Saturday at Tampa Theatre. The film is at 2:00 p.m. and afterward there will be a panel discussion moderated by the Tiger Bay Club of Tampa.

Much of the documentary was filmed after relations between the two counties thawed a bit during the Obama administration. But since then, many of those reforms were reversed during the Trump presidency.

We talked about whether President Biden has done enough to change Trump’s Cuba policy.

Watch the trailer for Frenemies: