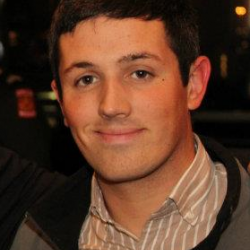 Radioactivity welcomes guest is Matt Howard communications director for Iraq Veterans Against the War, who served two tours in Iraq as a US Marine.

We play a part of this Cheney interview with Jonathan Karl on ABC yesterday morning: