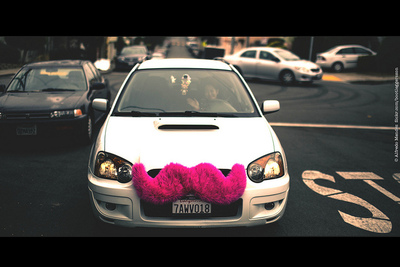 On today’s Radioactivity, Ben Ritter, co-chair of the Tampa Mayor’s Alliance for Persons with Disabilities, voices concern over disability access to ride-sharing services such as Uber and Lyft. The United States Department of Justice has recently sued Uber for violating the 1990 Americans with Disabilities Act, which Uber claims it does not fall under as it is not a “public accomodation”. The Alliance for Persons with Disabilities will be hosting a discussion regarding disability access to ride-sharing on Jan.13 at the Seminole Heights Public Library in Tampa. Later in the hour, we speak with White House spokesman Josh Earnest about the Department of Labor’s recent report of a .02 percent drop in the national unemployment rate. We also touch on controversial Keystone pipeline bill that was passed by the House of Representatives this morning.