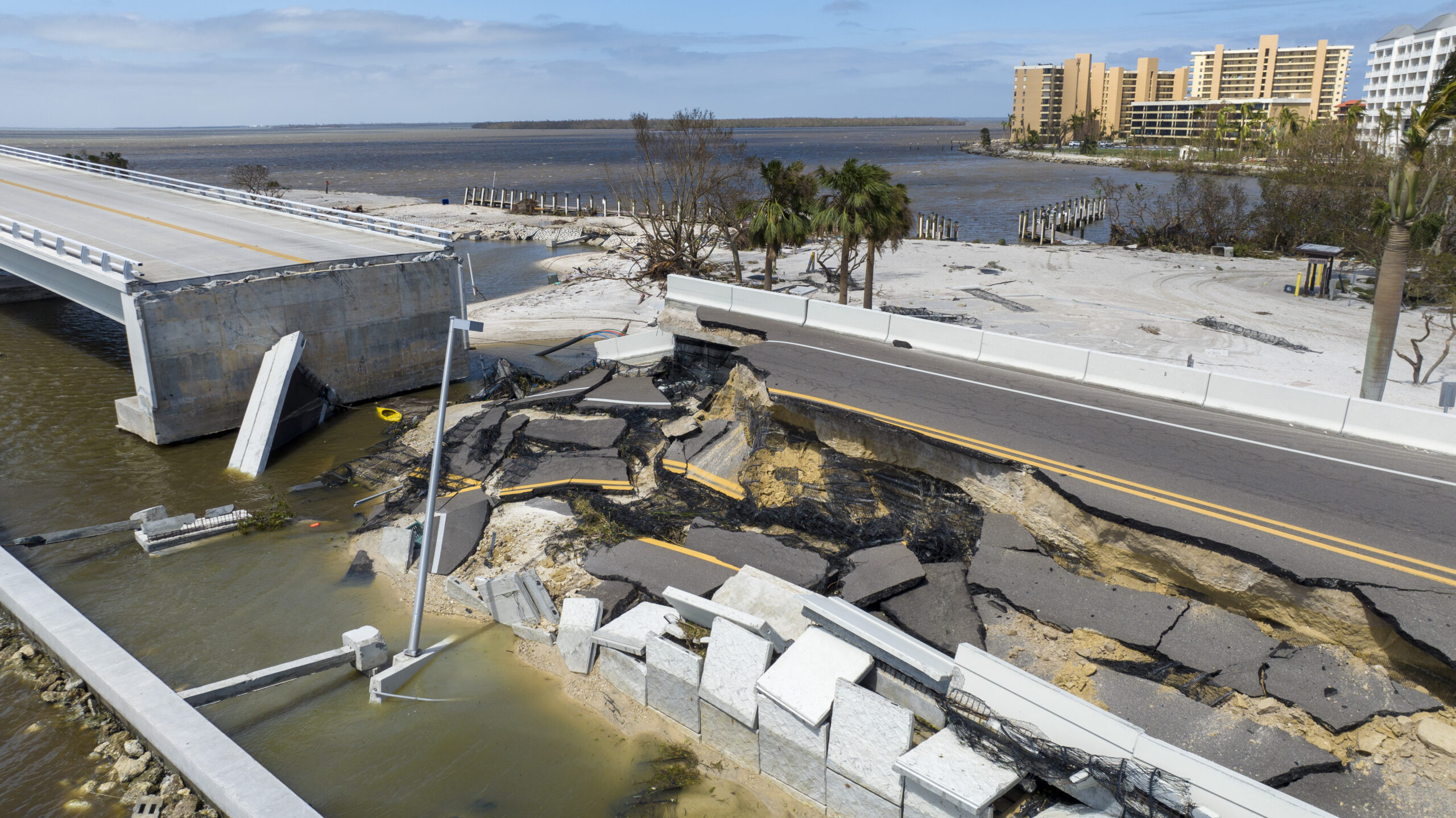 By Jim Turner
©2022 The News Service of Florida.

​TALLAHASSEE — A major-disaster declaration that President Joe Biden issued early Thursday will be expanded to more areas as Florida tries to recover from Hurricane Ian, the head of the Federal Emergency Management Agency said Friday.

“We are here to support this recovery. We know we’re still in the very active response stage,” FEMA Administrator Deanne Criswell said during a media briefing with Gov. Ron DeSantis at the state Emergency Operations Center in Tallahassee. “But we’ve already started planning for what the recovery is going to be because we know that this is going to be a very complicated and complex recovery.”

DeSantis, who often clashes politically with Biden, said he appreciated “FEMA’s responsiveness” as the state continues assessing the impacts of Ian.

“You see the troubling images of washed-out homes on Fort Myers Beach, and that really is ground zero and obviously very important,” DeSantis said. “But this was such a big storm that there are effects far inland.”

More than 1.9 million electric customers remained without power from the Gulf Coast to the Atlantic Coast, where Ian exited the state Thursday afternoon. The Category 4 storm made landfall Wednesday near Fort Myers.

Deaths due to Hurricane Ian

Guthrie warned people to remain cautious, particularly in using generators and chainsaws, as search and recovery efforts are underway.

Florida gets help from the Biden administration

“Right now, there are 13 counties that have been designated for individual assistance, but we will add more as we continue to do assessments and it’s safe to go into those neighborhoods,” Criswell said.

DeSantis said the U.S. Army Corps of Engineers is working on a priority to restore a water-main break in Lee County.

“The county does not have water at this point, and you need that to be able to function in society,” DeSantis said.

Up to $40 billion in losses

Fitch Ratings said Thursday that an initial analysis indicates insured losses from Hurricane Ian could range from $25 billion to $40 billion, while infrastructure damages will add to that total.

DeSantis said fuel is available, as Port Tampa, Port Manatee and Port St. Petersburg have reopened. The availability will depend on local gas stations having power to operate.