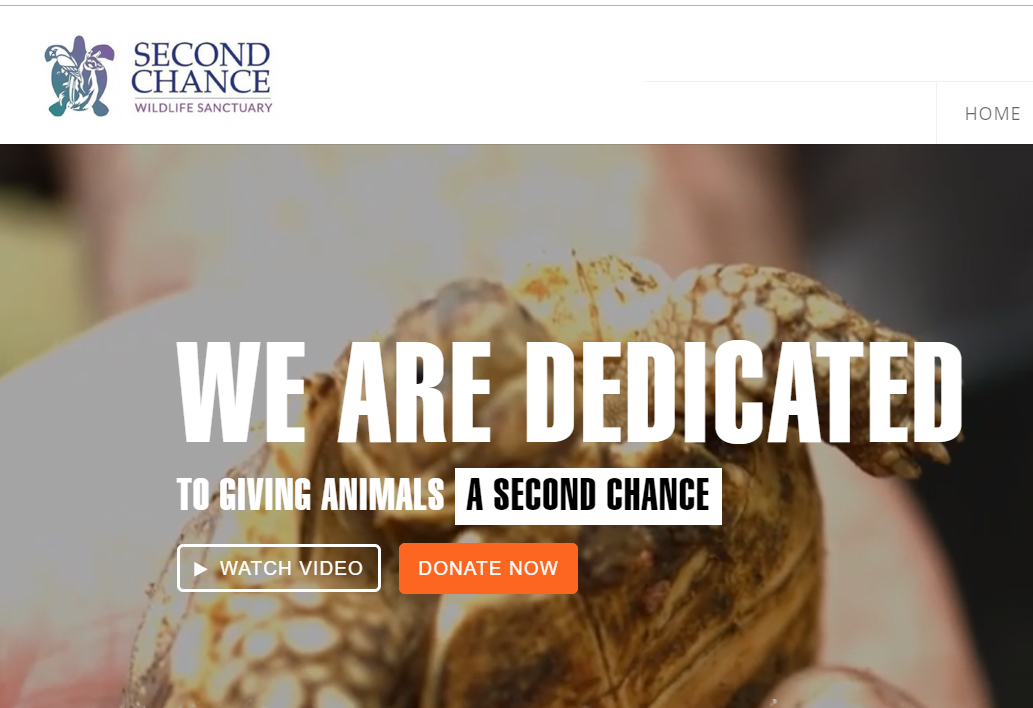 Orange County Fire Rescue officials posted on Twitter that the fire broke out early Monday at Second Chance Wildlife Sanctuary near Orlando. In a series of tweets, fire officials said the owner of the animal rescue was asleep in an upstairs bedroom when he was awakened by peacocks squawking.

Officials say he was able to save some of the animals while a neighbor called 911.

Neighbor Denis Moredo tells WFTV he heard an explosion and saw flames coming from the home. He says he saw a swan running across the road to escape the blaze.

Officials say dogs, snakes and tortoises died in the fire.

An investigation into what caused the fire continues.