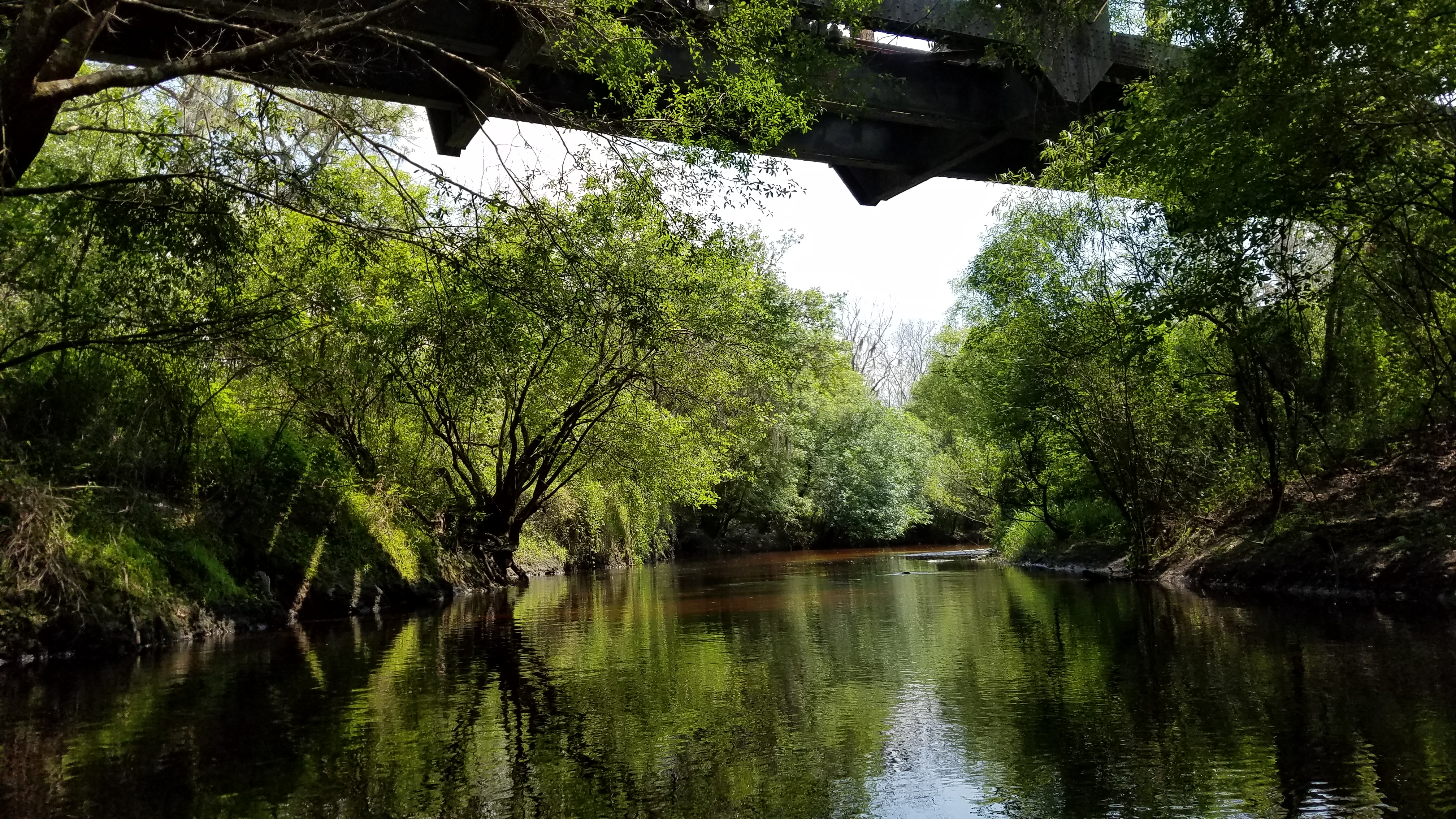 A Hillsborough County company is asking the county for permission to spread tons of human sewage waste over its property along the Manatee River system; but environmental activist Mariella Smith is fighting back against the proposal by Chris’s Plumbing Service. She calls it a ‘sludge farm’.

“Chris’s Plumbing Service runs a huge commercial septic operation. They pump waste out of portable toilets – which they rent out – but they also pump residential and commercial septic tanks and restaurant grease traps. Chris’s Plumbing Service has applied for a special use permit to spread 50,000 gallons a day — 600 tons a year – of ‘biosolids & sludge’ across an 80-acre site that sits on the Little Manatee River wetlands system. A large part of the site that they want to rezone for this special use is wetlands. About a quarter of the site is wetlands that flow right into the river.”

And is this something that’s normally allowed or is there an ordinance against it or why are they applying for a special use?

“Well, there really isn’t much in our land development code that addresses this. So, the first thing they’re doing is taking this agricultural piece of property-it’s zoned agricultural–and all they have to do at this point is ask for a special use permit to do this on that agricultural land. There’s apparently a process for them to just ask for permission to do this extra thing–not agriculture–on agriculture land. In this case, the permit application is very specific; it spells out they want to dump 50,000-gallons a day, 600-tons a year of biosolids and sludge on the property. It’s kind of like a waiver. It’s just an additional zoning to this property.”

And you’re concerned that the pollution will get into the river system.

“It’s obvious that the pollution will get into the river system. And this is toxic waste. Human excrement–I don’t care how they say they’re gonna treat it on site or whatever–it’s got bacteria, viruses, worms, all kinds of pathogens and then the commercial sludge has heavy metals and toxic materials. Well, all of this taken together can cause devastating, stinking, fish-kills throughout the river and then more for the Tampa Bay, as well as serious human health dangers; if you swim in this kind of stuff, you can get sick.”

There’s going to be a hearing at the Hillsborough County Commission, but, you’re also going to talk about it at tomorrow’s commission.

“Right. It’s not a hearing, it’s just an informational item that Commissioner Pat Kemp has put on the agenda in order to begin interim discussion with the County Commission about this, because the special use land-use permit does not formally come to this County Commission, it just goes straight to one land-use hearing officer, one hearing [on] June 19th and boom, he makes the decision and it’s done.

“So, Commissioner Kemp is bringing this up to the Board so they can have a discussion publicly about it. This allows an opportunity for us to go speak to the Board on it. This is not a ‘pack the room’ opportunity, that will come at the actual hearing where we try to convince the land-use officer to deny this permit.”

Those are my only questions. Is there anything else I need to know?

“Sure. Let me tell you about the Little Manatee River system a little bit. The upper reaches–the headwaters–where this site is located, is a prime nursery ground for many of the prized fish we have in the river and Tampa Bay. People come from miles around to fish in Tampa Bay and at the mouth of the Little Manatee River and Cockroach Bay for snook, redfish, blue crab, even tarpon are actually born up in the low salinity headwaters of this river. I’ve seen seahorses and diamondback terrapin turtles in this river.

“The river is precious because it’s undammed–it’s one of the few undammed rivers–and it flows through miles of county preserves–our ELAPP lands–miles and miles of ELAPP lands and state parks and state preserves. So, it’s really pristine. One of the most pristine rivers we have–I think it’s in the top-10 of the state’s rivers. It’s especially valuable and we’re protecting it. It’s declared by the state to be an Outstanding Florida Water, which is a special designation and miles and miles of this river are included in the Cockroach Bay Aquatic Preserve.

“Plus, finally, whatever gets in this river eventually ends up in Tampa Bay. So, putting sewage and commercial sludge in the river, at the top, will wind up in Tampa Bay. It can kill seagrasses, can affect the health of all the animals there from the Gulf and into the Manatee’s and everything.”

Chris’s Plumbing did not return WMNF News’ call by deadline.

There will be a public hearing to consider the commercial septic operation’s request on June 19.

Here is a link to Mariella Smith’s blog post about this issue.