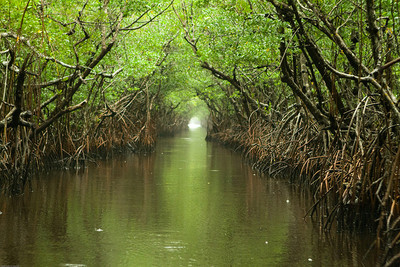 Environmentalists plan on holding rallies throughout the state this week , calling for lawmakers to allocate more funds to land acquisition and protection. Many feel that the voters’ intent for Amendment 1, which allocates one-third of the revenues from real estate sales tax to land conservation, has been ignored in Tallahassee. We listen to a recorded conference call with Audubon of Florida and other environmental groups, in which they discuss the allocation of funds for land-buying and restoration, particularly for the Everglades, which has been starved of water that would usually flow from Lake Okeechobee. US Sugar Corporation recently rescinded an offer to sell land south of the lake, where water polluted with farming runoff has been diverted to the state’s coasts, negatively affecting the environments there.

Then we have listeners weigh-in on recent comments made by Republican presidential hopeful Marco Rubio, in which he told Pat Robinson’s TV network that increasing acceptance of gay marriage will lead to christian teachings being seen as ‘hate speech’. We also listen to some words from Vermont Senator Bernie Sanders as he officially kicks off his campaign for the Democratic presidential nomination.