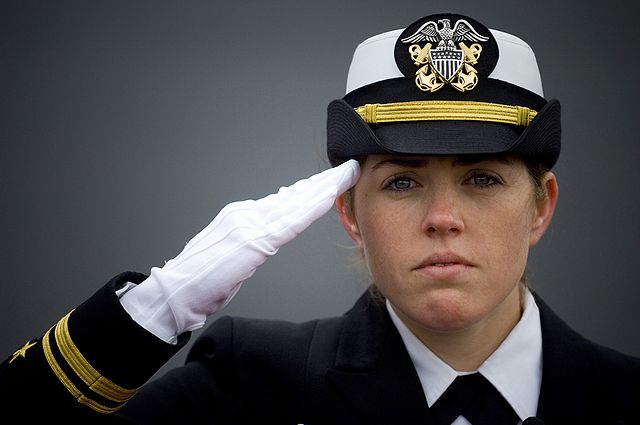 The measure is  lower than Navy Secretary Ray Mabus proposal for 18 weeks of paid time off for sailors and Marines last July. However, it’s still higher than the Army and Air Force’s 6 weeks of paid time off. Before the DOD’s changes, the amount of maternity leave was left up to each branch of the military individually. The good news is that all Navy and Marine members who are currently pregnant or will be within 30 days of the enactment will still be entitled to 18 weeks paid maternity leave. Additionally, paternity leave has been increased from 10 days to 14 non-consecutive days after a birth or adoption.

There DOD will also build  3,600 breastfeeding stations in all military buildings for all stations that have at least 50 employees.