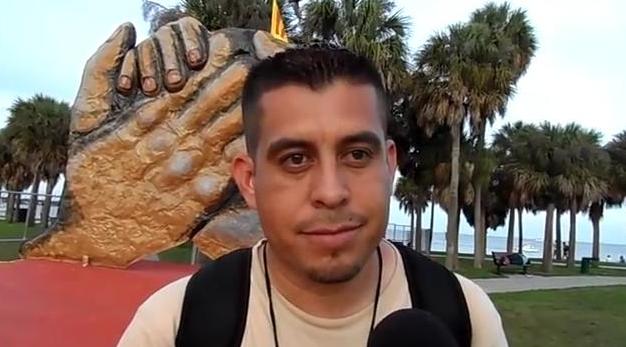 Florida tomato harvesters are celebrating that a labor agreement they hashed out with growers is spreading to other states; the Fair Food Program began as a deal between the Coalition of Immokalee Workers and tomato growers in Florida as a way to increase wages and enhance labor protections.

But an organizer with the CIW, Gerardo Reyes, says some grocery chains want growers outside Florida to sign up for the Fair Food Program as well.

“The workers that in the past would cross state lines to go to work – sometimes with the same crew leader who used to tell them ‘you are now in Georgia, you are now in South Carolina, there’s no Fair Food Program here so you can’t really complain about not having shade in the field’ or this or that – that’s no longer the case. And that also happened because some of the growers who are more proactive with the Program were also wanting to do this. … I feel that they needed to have the implementation of all of these protections in Florida for a while to be then ready and matured to expand to other states. And it is happening as we speak. And it will continue to happen every time when the season starts in all of these states. When we as workers follow the [harvest] season we will see more of this happening, hopefully in other states if other buyers join the program.”

Reyes says some retailers like Wal-Mart are pressuring tomato growers outside of Florida to expand the Fair Food Program to other states.