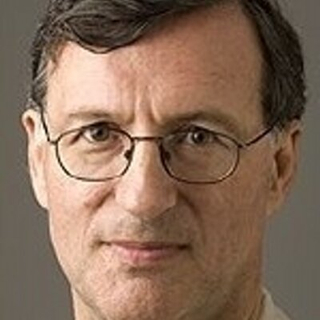 Today on Radioactivity, Rob Lorei speaks to a New York Times reporter, Steven Greenhouse about a story covering how different life is in Denmark for fast food workers.

Earlier this week the New York Times reported that fast food workers in Denmark are paid the equivalent of $20 dollars an hour – two and a half times what many fast food workers earn in the US. And says that labor activists in the US are asking- if Danish chains can pay $20 an hour- why can’t something similar happen in the US?

Later, Rob discusses a new program to purge voters in 27 states who allegedly are voting in two states with Greg Palast, an investigative reporter who says there are major problems with the new voter purge list.