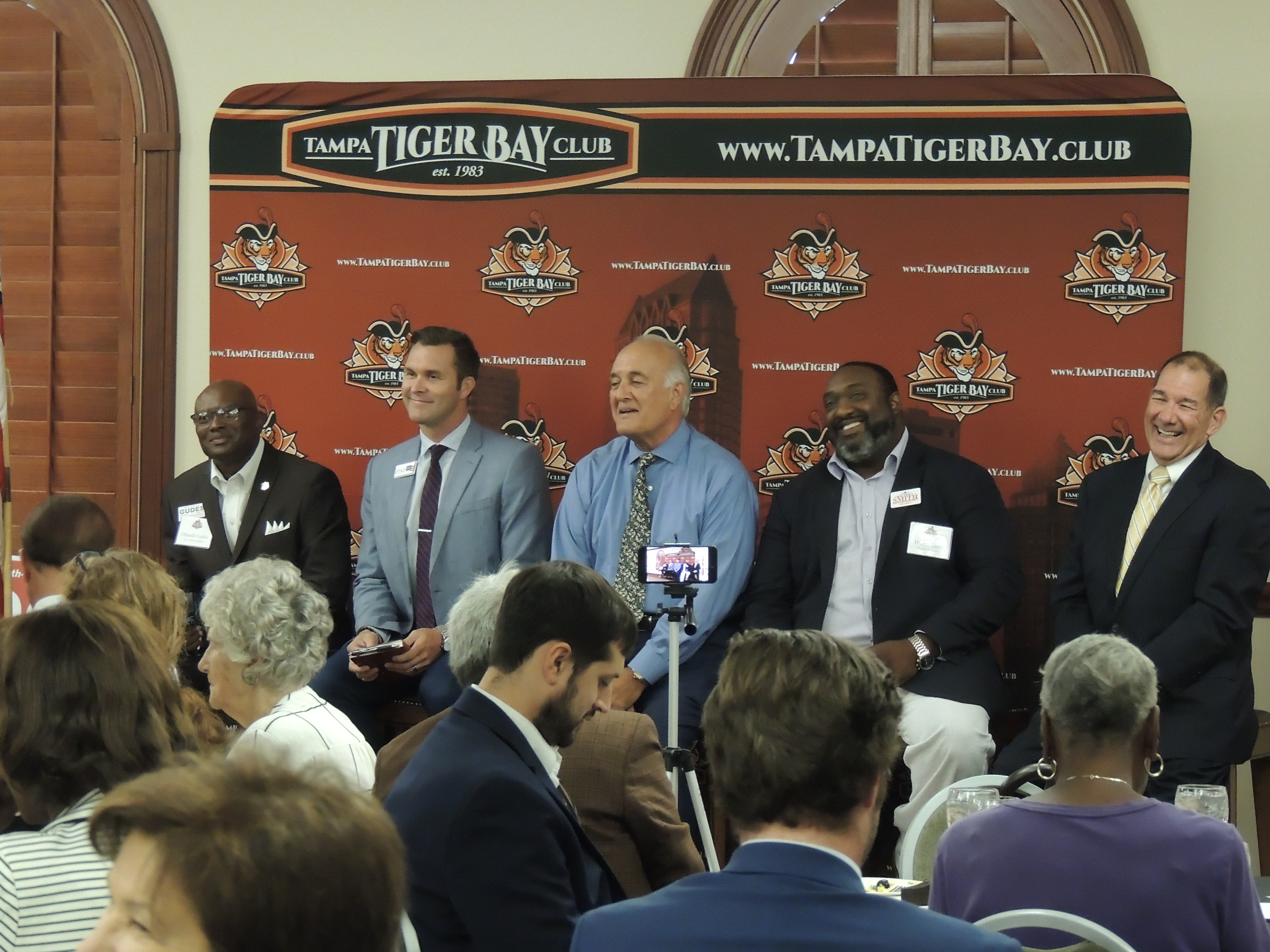 Election Day is Tuesday in the run-off elections for Tampa Mayor and three city council seats.

Listen to the forum here.

Candidates talked about what they would do to improve schools, justice reform, enhance the arts, add affordable housing and help East Tampa. They were even asked whether Tampa should host the Olympics.

Judging by audience reaction, the most shocking answer was when candidates were asked about their favorite book. District 3 candidate Stephen Lytle responded that like many other Millennials, he didn’t read books, but listened to podcasts instead.

Listen to the response from District 1 candidates Joseph Citro and Walter Smith when asked what they would do to cut fluff from the budget:

Here is Lytle, and his District 3 opponent John Dingfelder, answering the question about fluff in the City of Tampa budget.

Only one of the two District 5 candidates, Orlando Gudes, was present. His opponent is Jeffrey Rhodes.

Thanks to TBAE for audio assistance.