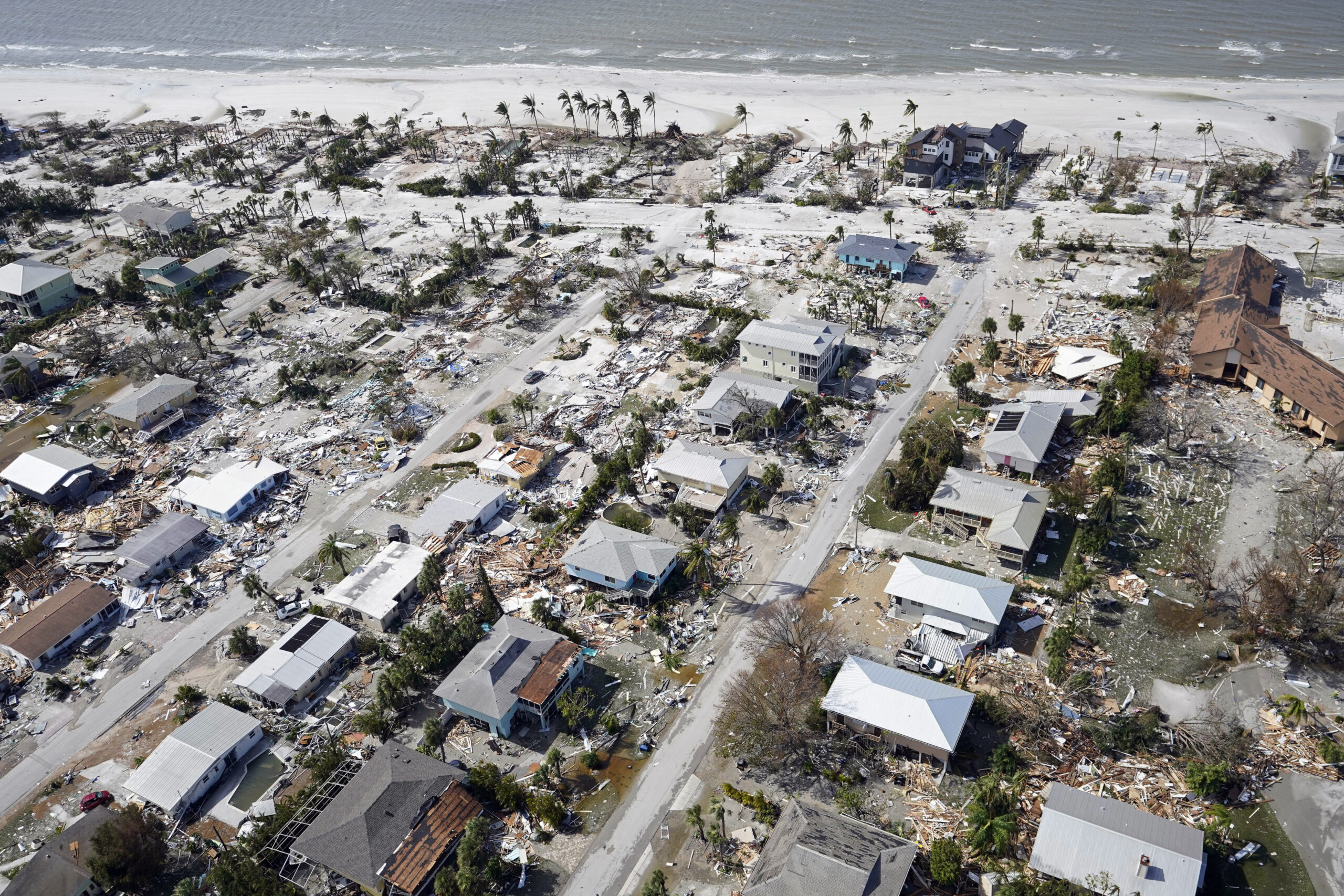 TALLAHASSEE — More than 1 million voters in three Southwest Florida counties slammed by Hurricane Ian will have more options to cast ballots in the November general election, under an emergency order issued Thursday.

Gov. Ron DeSantis announced a series of election changes for Charlotte, Lee and Sarasota counties, where many residents have been displaced because of wind and flood damage from the Category 4 hurricane, which made landfall Sept. 28.

“I am grateful for and confident that our local elections officials will have all of the resources and support they need to run another successful election,” Secretary of State Cord Byrd, Florida’s top election official, said in a statement released by the governor’s office.

Supervisors of elections in the three counties will be allowed to extend early voting through the Nov. 8 election and designate additional early voting locations. Early voting is required to be available statewide from Oct. 29 to Nov. 5, but county supervisors are allowed to start the period as early as Oct. 24 and extend the process to Nov. 6.

In addition, voters registered in the three counties will be allowed to phone in requests for vote-by-mail ballots to be sent to locations that are not the addresses listed in a state voter-registration system.

The governor’s order also takes steps to make sure enough poll workers will be available, including encouraging state employees to work at the polls in the three counties.

The governor’s office said supervisors haven’t lost any voting machines and said equipment and ballots have remained secure. But it said the storm damaged polling places and early voting sites, along with displacing some poll workers.

The state made similar changes for eight counties in 2018 after Hurricane Michael caused massive damage in Northwest Florida a month before the general election.

While saying Thursday’s order “provides a few important steps” for people in Charlotte, Lee and Sarasota counties, the group All Voting is Local Florida called for the changes to also be extended to other counties that were hit by Ian, which crossed the state after making landfall.

“Voters in any storm-affected county in Florida, not just the three where local elections officials asked for help, deserve extended time and resources to adequately cast their ballots,” Brad Ashwell, the group’s state director, said in a prepared statement. “The state must consider the needs of voters across the state, not just the needs of supervisors of elections in a few counties.”

The state did not extend a Tuesday voter registration deadline for the November election. Otherwise, most of the changes announced Thursday were also recommended this week in a letter to Byrd from a group of civil- and voting-rights groups, including the American Civil Liberties Union of Florida and the NAACP.