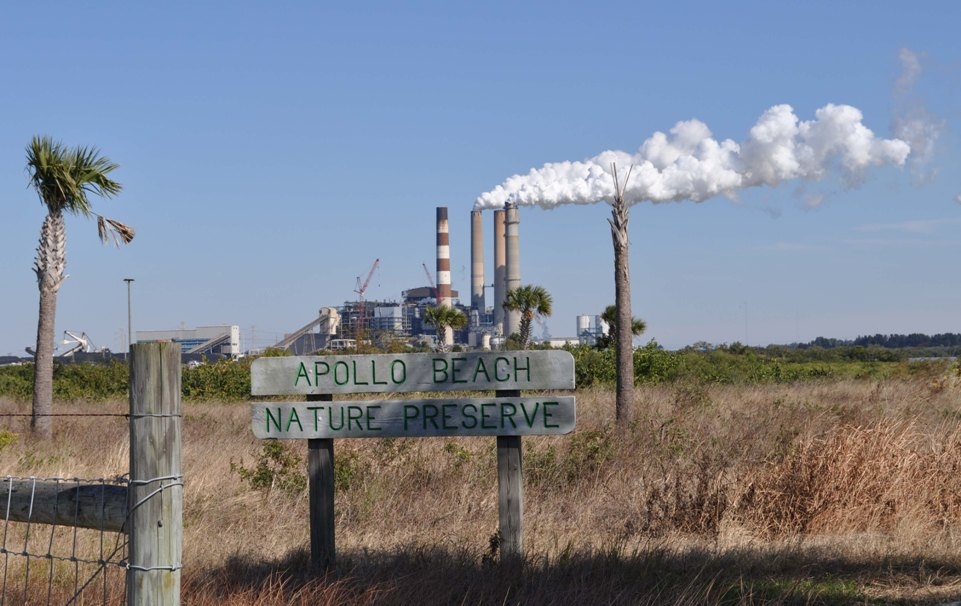 Tampa Electric got final approval for major changes to its Big Bend Power Station in Apollo Beach; on Thursday morning the Florida Cabinet voted 3-1 in favor of TECO’s plan that includes reducing the amount of coal used to generate electricity and increasing the burning of methane gas.

Holland & Knight attorney Larry Curtin represented TECO in front of the cabinet and responded to criticisms from environmentalists.

“We’re a single applicant, and we can’t be called to account to address all of the ills that, you know, that the Sierra Club believes are happening as a result of climate change. There are literally hundreds, perhaps millions of sources of carbon dioxide. What we’re doing is reducing substantially the carbon dioxide that is going to be coming from this facility.

“And, what I also said was, basically, the Sierra Club’s position is, the plant’s going to be underwater. Certainly, if it’s underwater, we’re not generating electricity. That was essentially what I said.

“And we have made, taken precautions, under the existing requirements, and with a safety factor to build a wall to keep the, many of the increases in sea level out. There’s pumping and that sort of thing to address it the best we can.

“And, obviously, we can’t predict what’s going to happen 50 or 60 years down the road. We’ve done what is prudent and required by Hillsborough County and the Environmental Protection Agency in terms of greenhouse gas emissions.”

Curtin says the proposed changes will mean TECO’s Big Bend power plant will increase in capacity from 890 megawatts to 1,090 megawatts.

Five members of the public spoke – all of them asked the Governor and Cabinet to reject TECO’s proposed changes to the power plant. Two of them made the trip to Tallahassee from Hillsborough County, including Tampa resident Tom Krumreich.

“The role model here in Florida is Florida Power and Light. They’re not only leading the state, but also the country in their use of solar panels with battery backup. So that whole thing about ‘Oh, we have to have these backup plans because the sun doesn’t shine at night.’ Well, not with battery backup.

“And, it’s been shown in other states, other utilities, to the point now where solar with battery backup is cheaper than any fossil fuel. And, they can generate electricity as low as $0.03 per kilowatt-hour.”

The only member of the Florida Cabinet to vote against Tampa Electric’s proposal to update its Apollo Beach plant to use more methane gas was Commissioner of Agriculture Nikki Fried. The other three — Governor Ron DeSantis, Attorney General Ashley Moody and CFO Jimmy Patronis — supported it.

In a press release, Nancy Tower, the president and chief executive officer of Tampa Electric, wrote, “This project will improve the land, water and air emissions at Big Bend.”

A press release from the Sierra Club quotes Hillsborough County Commissioner Pat Kemp saying, “Florida should no longer be importing $58 billion dollars a year in fossil fuels that poison our water, degrade our air, and place the state of Florida, especially Tampa Bay, at severe risk of sea level rise and acidification of our oceans and waterways.”