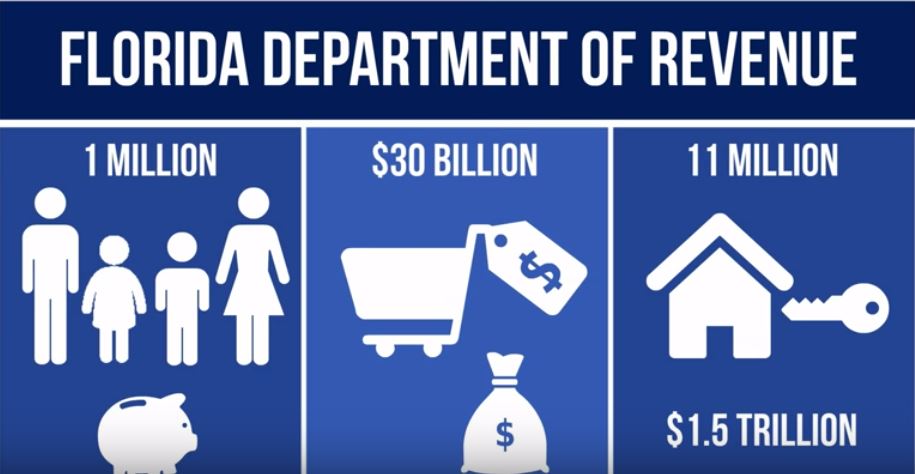 Term-limited Florida Governor Rick Scott has appointed some of his staff members to other government jobs as he prepares to leave the office early next year; the Times/Herald reported that some Scott staffers ended up at the Florida Department of Revenue in jobs they may not have been qualified for.

Now, a Democrat running for state Chief Financial Officer, Jeremy Ring, is calling for what he’s calling an “anti-cronyism” policy.

“The Florida Department of Revenue is the agency that collects money. You want people who have some expertise at finance, whether it’s all the way from bookkeeping all the way to a CPA, I would think. And the governor took individuals from his office and put them in positions within the Department of Revenue that it’s questioned whether they were qualified for. Some of the positions were unfilled positions. Some positions actually removed long-term individuals from it; you have to question, ‘why?’ One of the things — the question is — the governor is clearly moving on. Either he goes home or he goes to Washington [if he wins his Senate race]. And so it sounds like he’s maybe trying to put a landing spot in for some of his close people who work for him before he leaves office in November [sic].”

“Well, we thought about it and it’s tough to get to. But I think when we look closely at it, the way the state government is set, the person that has the most opportunity for cronyism is the governor. It’s harder for the legislature, because the legislature really only hires the few staffers that work for them. The governor has thousands and thousands of employees underneath his office. Dozens of agencies, etc., the governor can place people unlike any other position. So really what we thought of is if you work for the governor’s office that if you want to come back intto government — which is fine —  is you have to stay out for at least six months.”

WMNF requested an interview with the current Florida CFO, Jimmy Patronis, but we have not yet received a response.