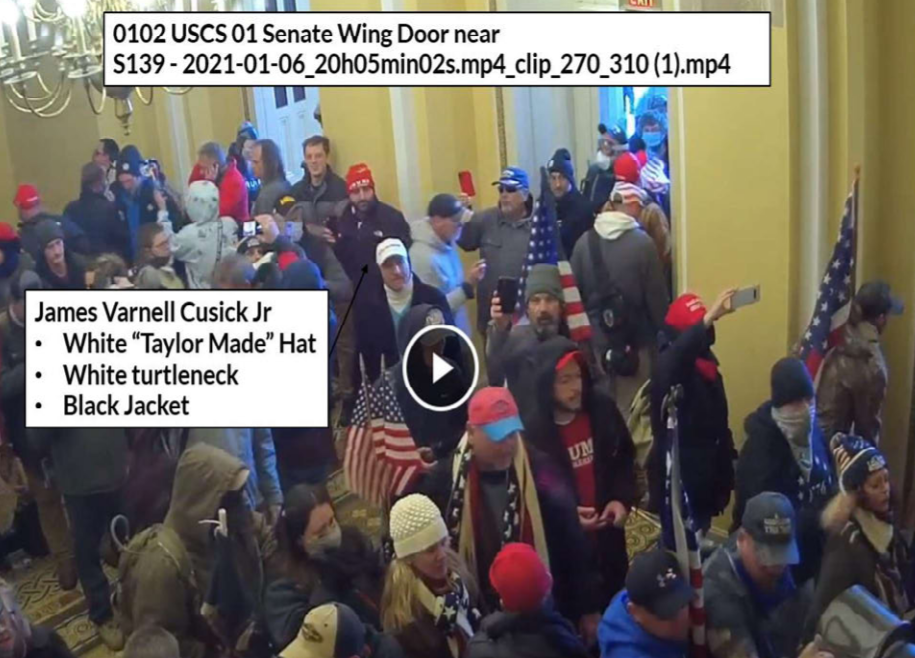 The leaders of a Florida church were arrested for participating in the Jan. 6 Capitol riot, according to federal court documents. The founder and vice-president of Melbourne’s Global Outreach Church were arrested after a member of their congregation helped identify them.

News of the arrests comes just one week after Congressmember and gubernatorial candidate Charlie Crist called for an investigation into Florida’s connection with the attack on the Capitol.

“We’re number one in American in participating in this insurrection. It’s shameful. It needs to be investigated. We need to find out why that would even be possible,” Crist said. “In a place like Florida, it shouldn’t be. And the Governor needs to take leadership.”

At least 50 Floridians have been arrested so far. No other state has more arrests linked to the insurrection.

Gov. Ron DeSantis has yet to acknowledge the legitimacy of Joe Biden’s presidential victory. He also championed legislation limiting voting access based off the “Big Lie” that the election was somehow stolen. The lie that led to the insurrection.

The U.S. Department of Justice released the arrest reports earlier this week.

According to the documents, James Cusick, Jr., the church’s founder and pastor, and his son, minister and church vice-president Casey Cusick, were arrested following a tip from David Lesperance. Lesperance is a member of Global Outreach and was also arrested for breaching the Capitol.

According to investigators from the FBI’s Tampa field office, they were tipped off to Lesperance’s involvement in the days after the insurrection. Lesperance later admitted to traveling to D.C. from his home in Indian Harbour Beach from Jan. 5 – Jan. 8 and to participating in the Trump rally and insurrection. During his interview, he said went with his pastor, but refused to identify him.

FBI agents were, however, able to use geolocation and publicly available social media posts to track down the Cusicks and link them to Lesperance. Agents said they also received anonymous tips that the three men participated in the attack. The three men took, then deleted, pictures and video of the attack on their phones, but FBI Agents were able to obtain a warrant and retrieve the photos and videos through iCloud.