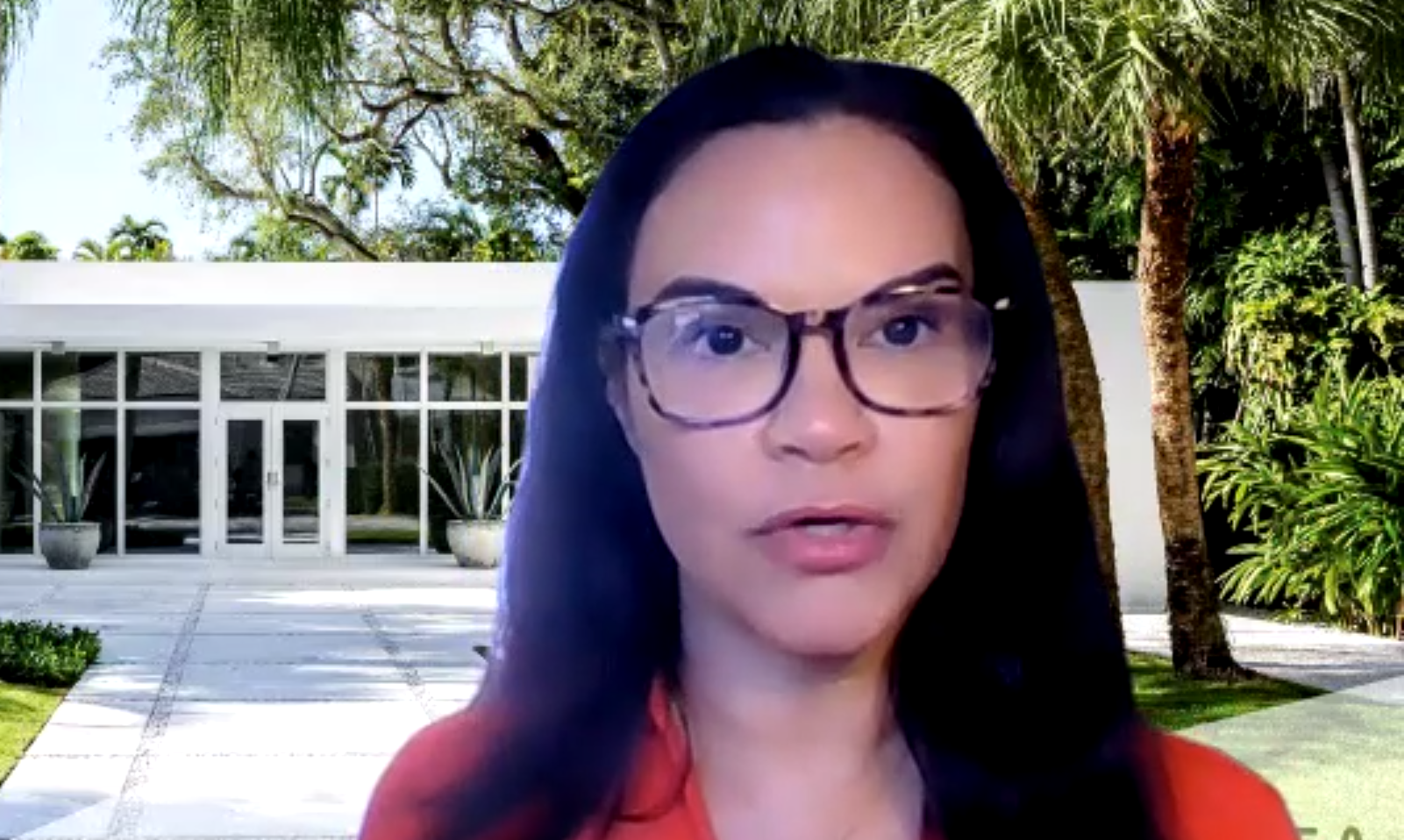 A group of more than 30 civic organizations in Florida is calling on lawmakers in the Sunshine State to shed some light on the legislative process. Representatives from the groups held a Zoom conference Thursday. They’re asking for citizens to have meaningful participation in the process even with COVID-19 precautions in place.

Olivia Babis is the senior public policy analyst for Disability Rights Florida. For her, this battle isn’t a new one.

“These are the types of accommodations that people with disabilities have been asking for, literally for decades,” Babis said. “We’ve heard we can’t, we can’t, we can’t. Well, in the past year we’ve shown that yes, absolutely we can.”

Florida’s legislative session is set to kickoff Tuesday. It’ll be the first full session of the COVID-19 era, which means precautions like social distancing and limited physical interaction. Common Cause Florida is leading a charge to fix what it sees as a major hurdle in this year’s process – there’s no option for remote or virtual public testimony.

Anjenys Gonzalez-Eilert is the executive director of Common Cause Florida.

“We are not asking that they expand access to anything different than the type of access that would’ve been provided to the community pre-covid,” she said.

“I’m having a hard time understanding why our state government can’t find a way to do something local governments within the state are already doing,” he said.

Patti Brigham is president of the League of Women Voter’s Florida. She said public input in the legislative process is crucial to democracy. It should be sought and worked for at all costs.

“It should be common practice to allow those who could be directly impacted by pieces of legislation to speak directly to lawmakers in a safe and convenient way,” she said. “It’s just common sense. It’s time to use it.”

And Carrie Boyd of the Southern Poverty Law Center said this year’s session is especially crucial. The controversial HB1 bill making its way through the legislative process would further criminalize protests. Many see it as an attack on the First Amendment. In a response to last year’s civil unrest due to police killings of Black Americans, the Black Legislative Caucus introduced a robust suite of reforms. Some include measures to track violent officers and hold police more accountable. There’s also bills to reform evictions in the COVID-era and more that directly impact the daily lives of Floridians.

“There are bills pending right now that could shape our state for generations to come. Including negative measures to limit voting rights and citizen-initiated amendments. As well as positive steps toward criminal justice reform,” Boyd said. “Our citizens deserve to have input into this process.”

The groups are still calling for measures to be put in place this year. But Babis with Disability Florida said they should be carried well into the future.

“There are measures that need to be put in place long after the pandemic,” Babis said. “The American’s with Disabilities Act states that people with disabilities are supposed to have equal access to their government to programs as everyone else. We are not doing that.”