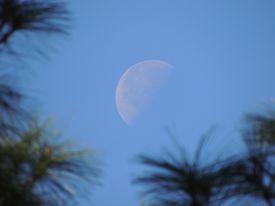 Florida has closed on a $37.8 million deal that is part of an effort to keep more than 16,000 acres of ranch land in Southwest Florida from future development.

Gov. Ron DeSantis and the state Cabinet approved the deal in August, and the completion was announced Friday by the Florida Conservation Group, which helped facilitate the agreement.

DeSantis and the Cabinet approved purchase of a conservation easement over 11,958 acres at what is known as Horse Creek Ranch in DeSoto and Hardee counties.

Generally, conservation easements shield land from development, while allowing continued use for such things as agriculture.

According to state records, about half of the land is considered “improved pastures,” with the rest in natural condition.

The Peace River runs south through the property to the Charlotte Harbor Estuary.