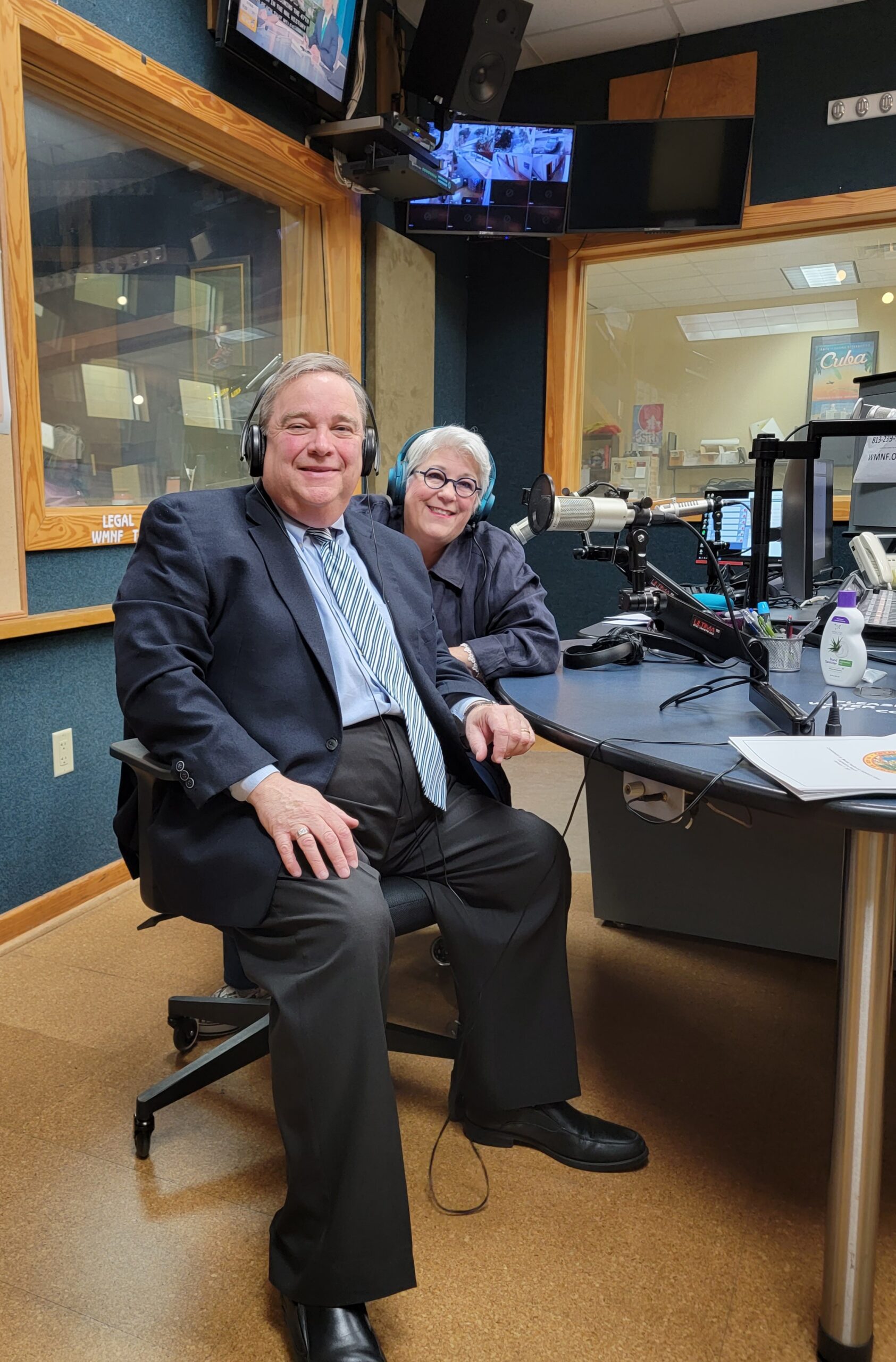 In 2019, after the tragic school shooting in Parkland Florida where 17 lives were lost, the State empaneled a Grand Jury to investigate school safety problems and other issues that contributed to that tragedy. What we learned from that investigation is that Florida’s mental health care system is “a mess.” It is lacking in funding, services, and leadership, with a dysfunctional patchwork of often conflicting sources of mental health treatment. Not too surprising, because at the time, Florida ranked LAST among all states for its per capita mental health care funding, according to the Parkland Grand Jury. Soon after that report was issued, the State Legislature created the Florida Commission on Mental Health and Substance Abuse to examine these issues. Last week, the Commission issued its interim report. Like the Grand Jury, the Commission also found Florida’s mental health system confusing, underfunded, and in dire need of reform.According to the Commission’s interim report, the deinstitutionalization of people needing mental health care has resulted in a fragmented continuum of care that has failed to adequately integrate services, providers, and systems leaving enormous gaps in treatment and disparities in access to services.  This is critical because nearly 3 million Florida adults have a mental illness, according to the national advocacy group Mental Health America. That’s 14% of the state’s population. An estimated 225,000 youth experienced at least one major depressive episode in the past year. And, things have only been getting worse since Covid.

The largest psychiatric institution in Florida, for example, is the Miami-Dade County Jail, according to reporting from the 11th Judicial Circuit in the Tampa Bay Times. About one-fifth of the people booked into that jail are people with mental illness who need intensive treatment.  On any given day, that jail houses about 2,400 individuals receiving psychotherapeutic medications, costing taxpayers roughly $232 million per year, the Court system said. The circumstances are similar in Hillsborough County, according to the Hon. Ronald Ficarrotta, Chief Judge of the 13th Judicial Circuit for Hillsborough County. He was our guest on MidPoint today.

Judge Ficarrotta was appointed by Governor DeSantis to serve on the Commission on Mental Health and Substance Abuse. Judge Ficarrotta served on the Criminal Justice Subcommittee of the Commission which was tasked with investigating and reporting on ways to improve the criminal justice system’s response to individuals with mental illness who come into contact with the justice system through arrest. Judge Ficarrotta shared with MidPoint the efforts his court has already made to address defendants with mental illness, such as his specialized Mental Health Court, and he discussed the recommendations of the state’s Commission on Mental Health and Substance Abuse.  You can listen to this discussion and the entire show here: