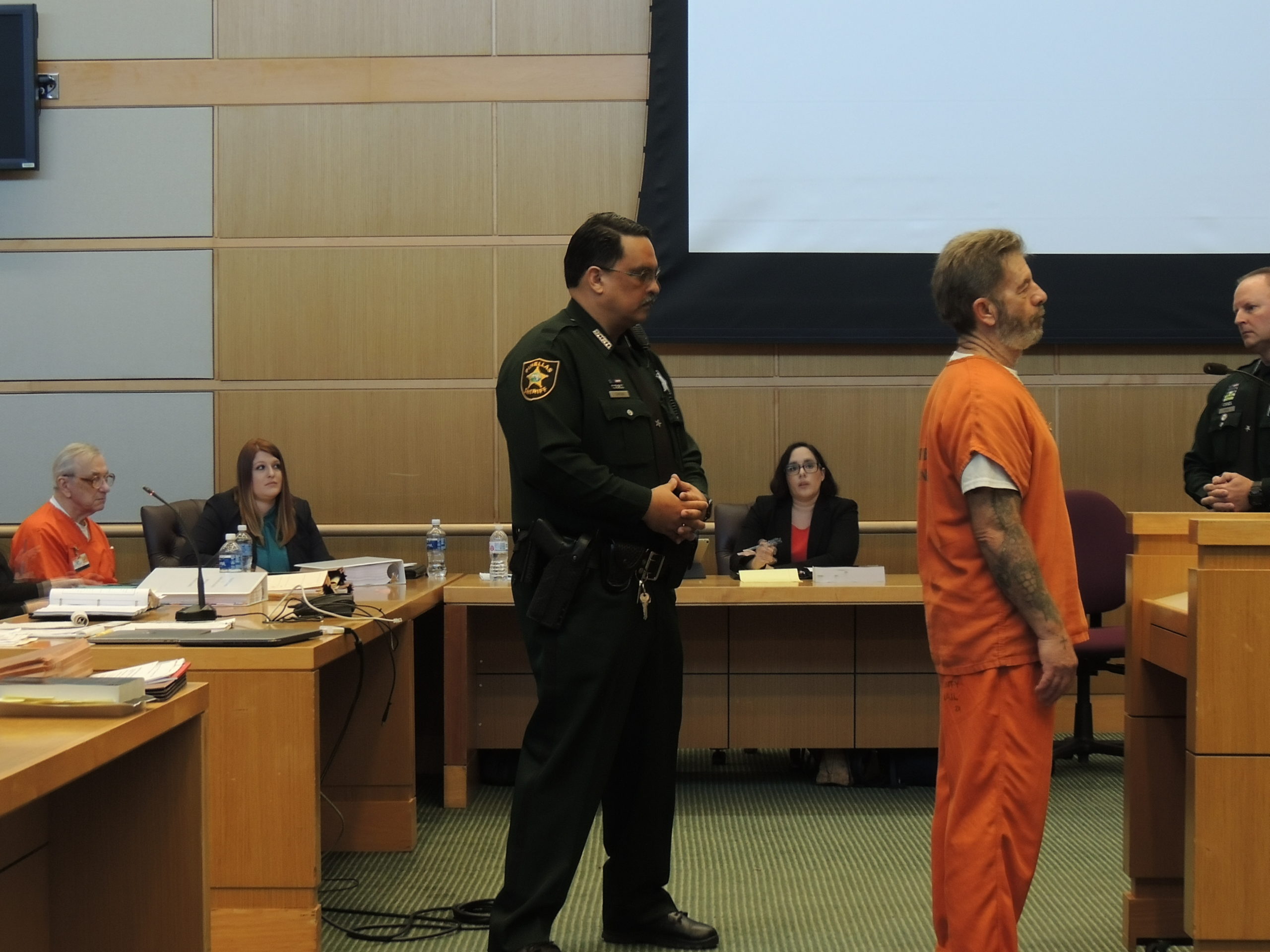 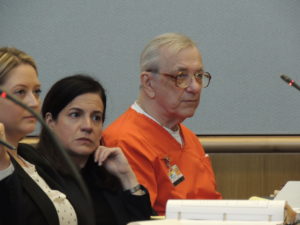 A man on Florida’s death row was unsuccessful Thursday in getting another man to testify that he is innocent of the crime he was sentenced for.

James Dailey is on death row, convicted of murder of a 14-year-old girl in Pinellas County in 1985. There was no physical evidence of Dailey’s guilt.

He was convicted based largely on the testimony of a man who says Dailey confessed to him in jail.

Dailey’s friend Jack Pearcy is serving a life sentence for the same crime and has given conflicting accounts of whether or not he acted alone and that Dailey is innocent. 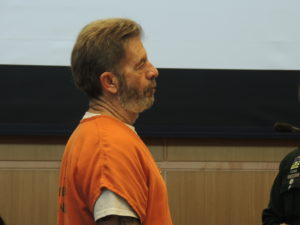 Pearcy declared Dailey’s innocence in a deposition as recently as a few months ago but has since recanted. he was brought from a state prison to testify Thursday morning in a Pinellas County Courtroom.

But despite effort after effort from Dailey’s team of attorneys, from the judge and even from his own mother, Pearcy refused to testify beyond a few words.

“Done 35 years for a crime I did not commit. And I don’t plan on testifying against somebody else and have the state kill them. And that would be all my testimony can basically do so I have nothing else to say. I did that 3 hour [deposition] asked and answered all their questions, I don’t have nothing further to say on the subject.”

At that point Pearcy was led out of the courtroom.

The judge even allowed Pearcy’s mother, Sally Simon, and stepfather, Robert Simon, to meet privately with him in order to compel him to testify, but it still didn’t work.

The judge didn’t hold Pearcy in contempt because he already is serving life in prison without parole.

Here’s another attempt by Judge Siracusa to get Pearcy to testify:

At least one family member of Shelly Boggio, the teen who was murdered in 1985, was present in the courtroom.

Florida’s governor set an execution date for Dailey for late last year but the execution was postponed and there’s not a new date yet.

Watch the seven parts of this hearing: