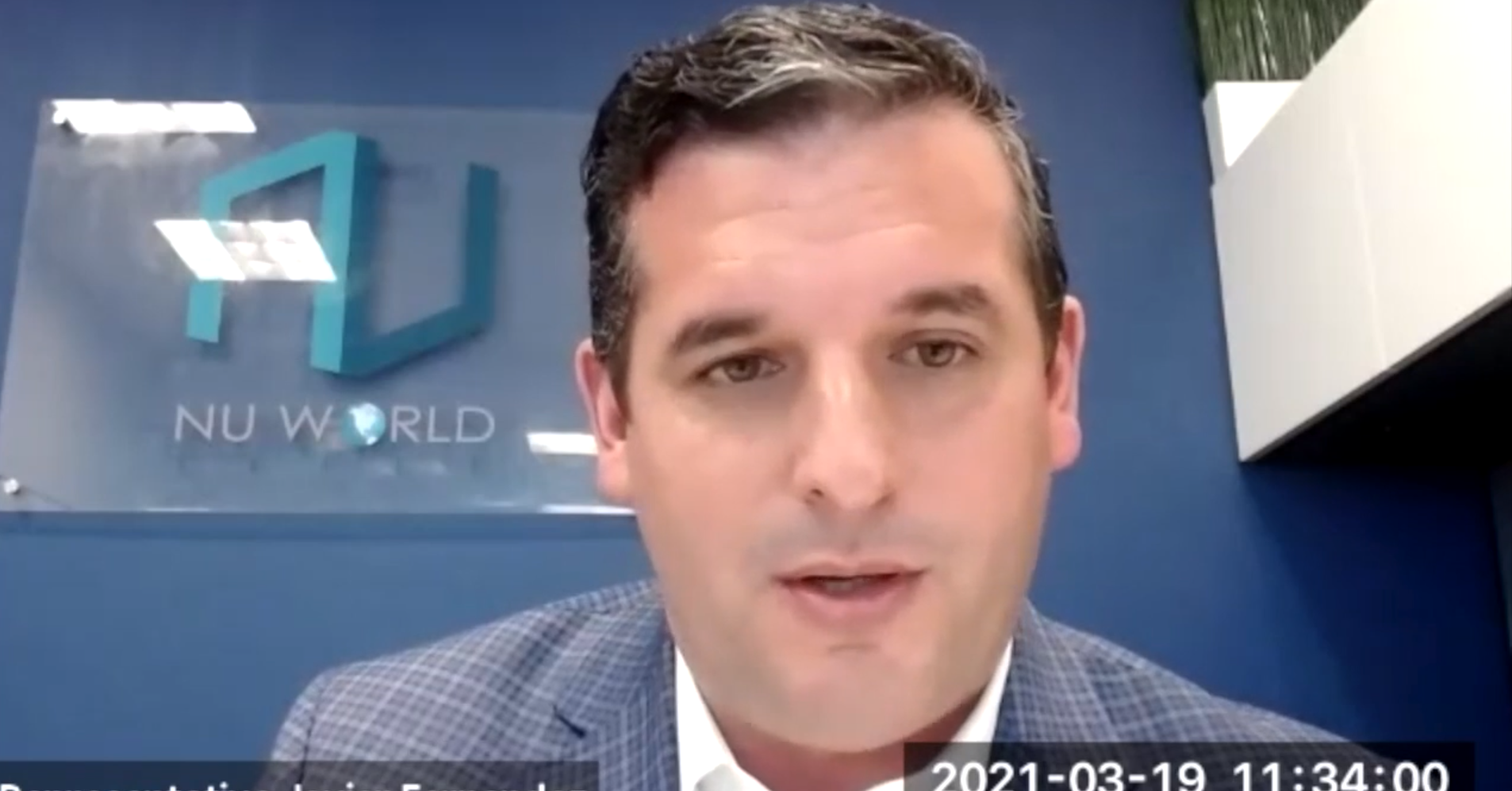 The call comes a day after a Republican operative was arrested and accused of paying a sham candidate to confuse voters and siphon votes from the Democratic incumbent.

In a Friday Zoom call, Democratic Party Chair Manny Diaz got right to it.

“In the interest of fairness and the sanctity of our democratic electoral process we call upon Sen. Garcia to resign immediately,” he said. “And that a fair, special election be held as soon as possible.”

He said there’s no indication Garcia was part of the scheme. But her 32-vote victory over incumbent Jose Javier Rodriguez has been sullied.

“Nevertheless her victory is clearly tainted. (It) will forever cast a cloud on her service in the Senate, not to mention the entire Florida Senate,” he added.

“With Alex Pedro Rodriguez sharing the same last name as the incumbent senator Jose Javier Rodriguez, his candidacy would confuse voters and influence the outcome of the election,” Fernandez Rundle said Thursday.

According to charging documents, Alex Rodriguez was a registered Republican until two days before he filed to run. Whatsmore, Artiles allegedly filed the paperwork in person for Rodriguez. He also had to repeatedly remind Rodriguez via text to change to no party affiliation before the filing. That’s according to his arrest affidavit.

Alex Rodriguez received no contributions and didn’t campaign at all, but pulled in more than 6,000 votes.

Diaz said Garcia should finish the current legislative session, but resign immediately after and hold a special election. There’s no law mandating such a response. But with the Senate in session, Diaz said it’s in its power to change that.

But that’s not likely to happen

In an emailed statement to WMNF Friday, Senate President Wilton Simpson said Garcia’s victory was already certified. He added she has his “full support as she continues to serve her constituents.”

Former State Representative Javier Fernandez accused the GOP of being hypocritical. Especially as the majority party pushes legislation to change the vote-by-mail system, despite celebrating how well it worked.

Following the November election, Republicans continued to push a false narrative that President Joe Biden’s victory was somehow fraudulent, especially when it came to mail-in-ballots. Courts across the country found there was no evidence of fraud in the presidential race.

Fernandez said this is evidence of real fraud and presents a chance for real change.

“They are engaged in efforts supposedly to reform our absentee ballot system; which worked perfectly well and substantially expanded access in a very difficult election the last cycle; under the guise of election reform,” he said. “What we need is election reform in terms of financial transparency. And investigations into the abuses like the ones that were laid bare by yesterday’s arrest.”

Democratic Senator Perry Thurston said he and other Democrats are trying to do just that.

“I think there are about three or four bills that are out there right now addressing this procedure,” Thurston said. “Unfortunately, I don’t see any of them getting traction as of right now.”

Only Alex Rodriguez and Artiles have been charged. But the State Attorney indicated the investigation is ongoing. It’s looking to find where the money came from and who else could be behind it.

Diaz said he has a few ideas.

“And it would just seem to me to be very odd that this would continue to occur statewide as long as it has at least without the tacit approval of the leadership,” Diaz said.

Sen. Garcia’s office did not respond to a request for comment.