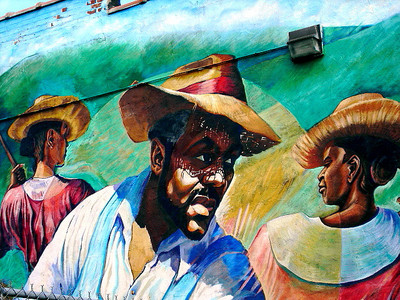 Today on Radioactivity our guest is Gary Mormino, the Frank Duckwall history professor emeritus at USF St. Petersburg and author of several books on Florida History. He talks to us about the Great Migration in Florida, a period starting right before World War I until the early 1920’s when over a million African American workers fled the state for the Northeast and Midwest states. This is was part of a larger exodus of millions of southern blacks seeking to escape low wages and racial discrimination. As Mormino expounds in his Perspective piece for the Tampa Bay Times, this caused great ire to the local white population who were losing people for cheap service work.

We then listen to last Friday’s episode of Florida This Week. Topics include Marco Rubio’s run for president and the ticket for his seat in the senate, the ongoing fight for medicaid expansion, and the peculiar story of the Ruskin man who flew a gyrocopter onto the grounds of the US Capitol.