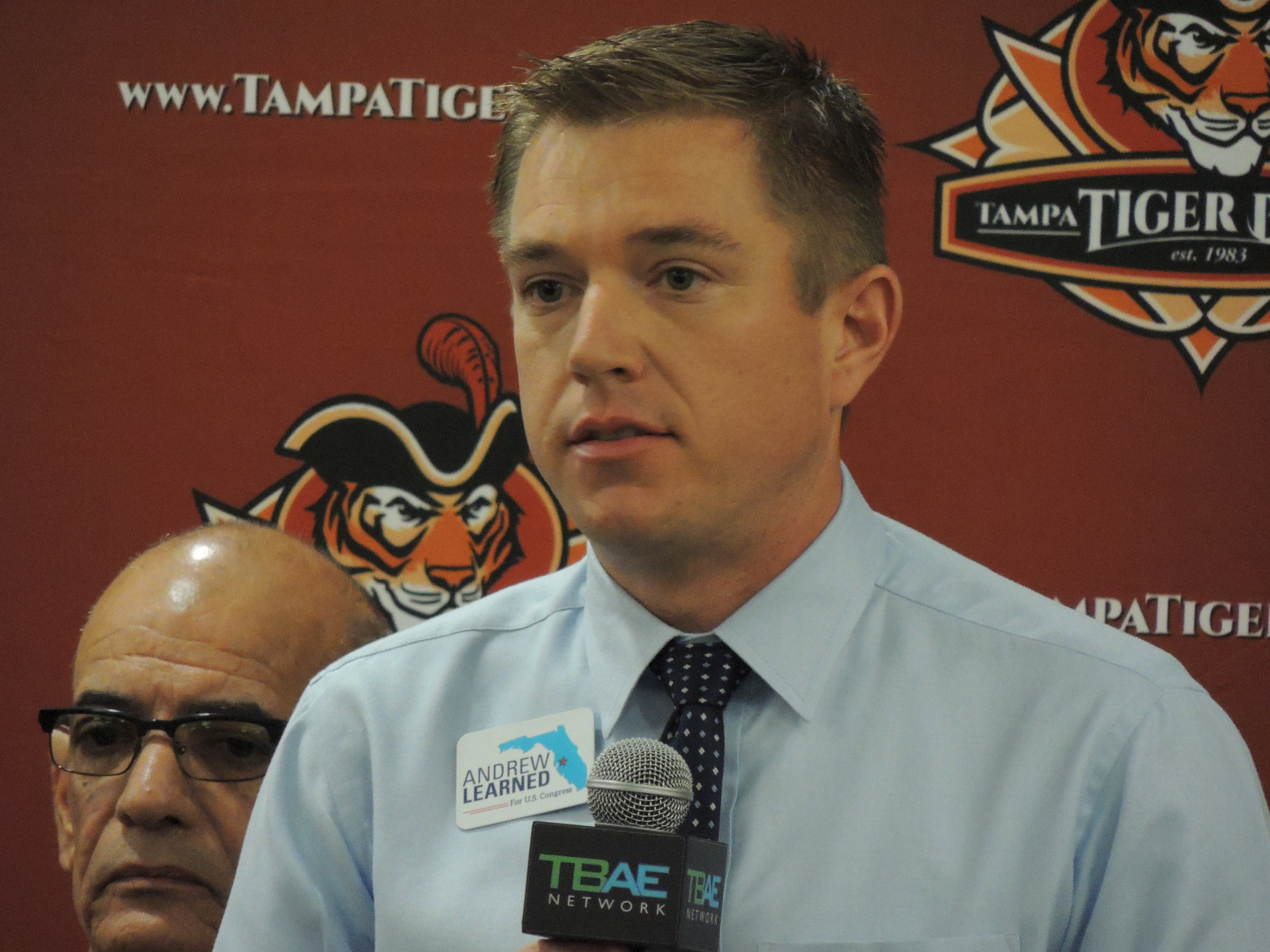 Florida State Representative Andrew Learned and State Senator Shevrin Jones have filed identical bills in the state legislature that would decriminalize a life-saving tool, known as fentanyl testing strips, for preventing opioid overdose. The legislation would make Florida one of the first states in the U.S. South to do so.

The new legislation would remove “testing” from that definition, and eliminate the provision that criminalizes drug testing equipment. Namely, “Testing equipment used, intended for use, or designed for use in identifying, or in analyzing the strength, effectiveness, or purity of, controlled substances.”

Fentanyl test strips are one form of drug checking technology that have gained greater attention in recent years due to their ability to check drugs – everything from the illicit drug heroin, to cocaine, meth, and pills sold through the unregulated drug market – for fentanyl. Fentanyl has been a leading driver of fatal drug overdose in the United States, including states like Florida – which saw a 42% increase in opioid-involved deaths, from 2019 to 2020.

Across the nation, more than 100,000 people died of drug overdose in the first year of the COVID-19 pandemic. Nearly two-thirds of overdose deaths involved fentanyl, a fully synthetic opioid that’s about 50 times as powerful as heroin. Experts say illicit fentanyls have contaminated the nation’s unregulated drug supply, putting people who purchase illicit drugs at risk for accidental overdose.

Leading in the South

If Learned and Jones’ bills pass, Florida would become one of the first states in the South – and across the United States – to decriminalize fentanyl test strips, which are largely distributed by harm reduction programs. Currently, they’re legal in only a handful of states, due to decades-old paraphernalia laws that date back to the advent of the modern-day War on Drugs.

Similar to an at-home pregnancy test, fentanyl test strips are cheap, easy to use, and can be a life-saving tool for people who use drugs bought through the unregulated drug market. The U.S. Centers for Disease Control and Prevention (CDC) has endorsed the use of fentanyl test strips for preventing opioid overdose. Last April, the agency announced for the first time that federal grant money could be used to purchase the test strips – although legal barriers, such as the criminalization of fentanyl test strips in over 30 states – remains a barrier to their widespread use, possession, and distribution.

Rep. Andrew Learned (D-Brandon) told WMNF Friday that filing the legislation was something that just made sense. “When you’ve got 5,000 people dying from drug overdose, you’ve got to take action,” Learned said.

Learned added that the legislation was something former Representative Jennifer Webb – who has a personal connection to the nation’s opioid epidemic – had been working on, prior to her departure from the state legislature in 2020. With this, he said he wanted to take up Webb’s mantle, and continue her work on drug policy in the state House.

Florida Senator Shevrin Jones (D-Miami Gardens) filed an identical bill to Learned’s in the Senate Thursday. Both will be considered during the upcoming legislative session, which begins next Tuesday.