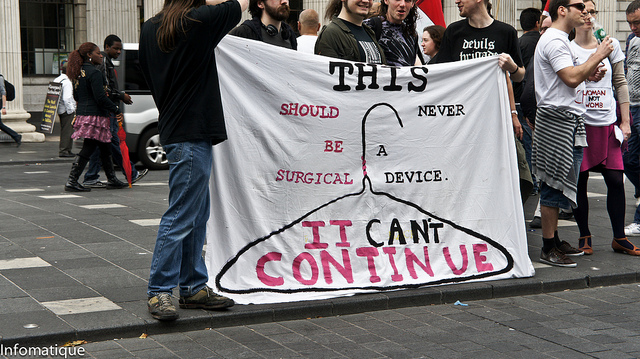 During last weeks show we discussed Whole Woman’s Health v. Hellerstedt, the Texas omnibus bill the Supreme Court is currently debating. Florida has followed in Texas’ footsteps and passed Senate Bill 1722, an anti-abortion bill that Governor Rick Scott is expected to sign. The bill which passed 25-15 in the Senate, would drastically change the state’s abortion laws.

Here’s what you need to know:

Tomorrow Missy Wesolowski, Lobbyist with South, East and North Florida Planned Parenthood, will discuss the details of the bill at 10 am.