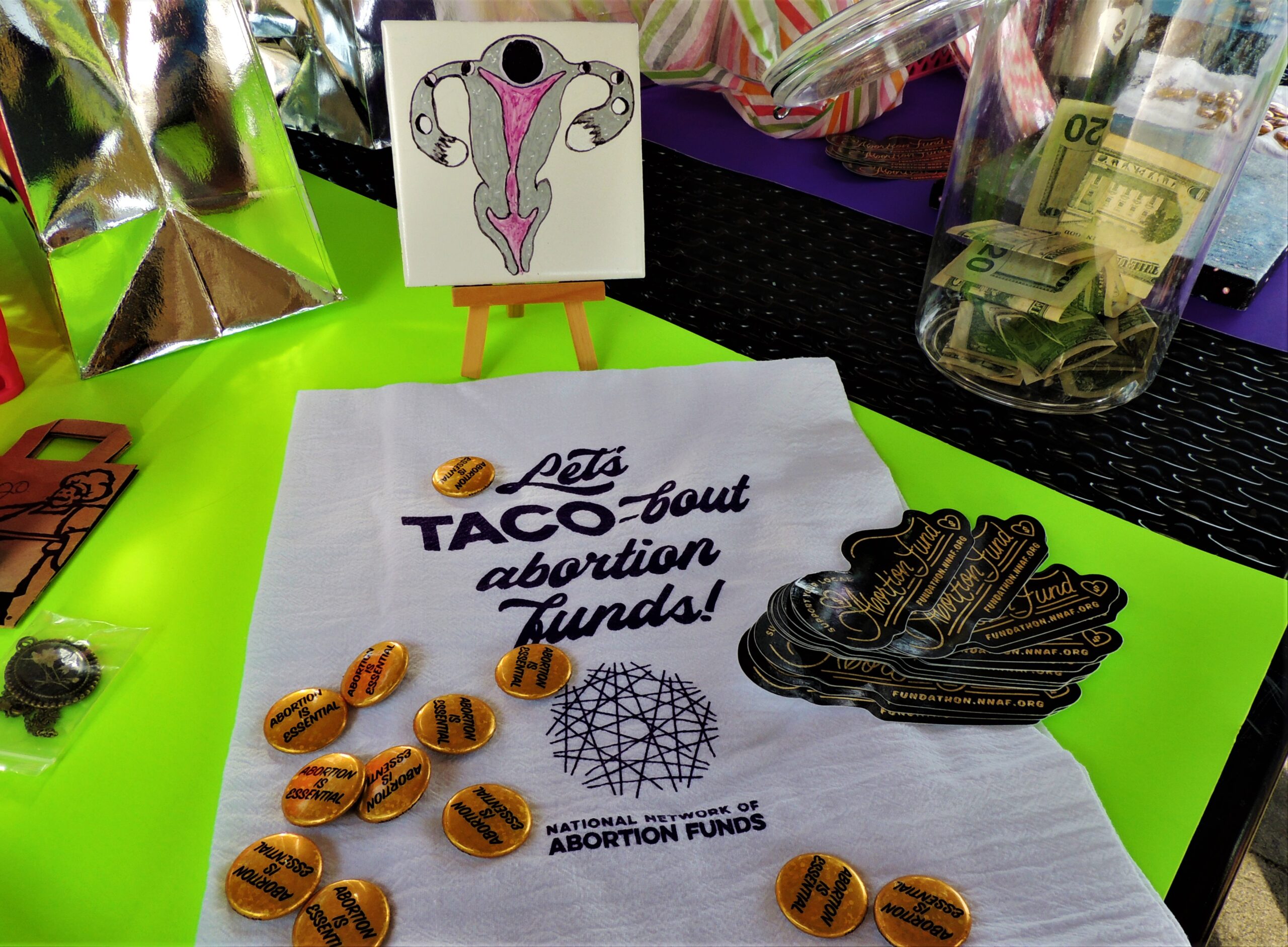 Lydia Wallace is a reproductive rights advocate with the Tampa Bay Abortion Fund. HB167 might be called the “Florida Heartbeat Act,” but she’s seen this bill before.

“It’s a copycat bill straight from Texas. You know, we’ll be in a state where you can snitch on your neighbors and collect $10,000 for a decision that should be made privately.”

Similar to the Texas bill, HB167 would ban abortion if there is a fetal heartbeat. That can happen as early as five-six weeks in a pregnancy, which is before many women even know they are pregnant.

Coming to a state near you?

The bill also provides a $10,000 legal reward to anyone who sues a person or organization attempting to help someone access abortion services. And it allows that person to recoup legal expenses if they win. But if the defendant wins, the costs are on them no matter how many people sue.

And it’s not limited to Texas (and possibly soon to be Florida) residents. Lawyers in Arkansas and Illinois have filed lawsuits against a Texas doctor who said he performed an abortion in Texas. Both lawyers said they are suing in order to force a court to review the law and deem it unconstitutional.

Like in Texas, in Florida, lawsuits would be used to institute draconian penalties against abortion providers en masse. That would make providing abortion services financially impossible through civil, not criminal penalties.

‘Bans off our Bodies’

Reproductive rights groups have already begun to mobilize. With “Rally for Abortion Justice” marches scheduled across the country and Florida on Oct. 2. Local marches are scheduled in St. Pete, Spring Hill, Tarpon Springs, Tampa and Bradenton.

Earlier this month, Senate President Wilton Simpson said he’d support a Texas-style ban in Florida. Rayner said she was ready for the bill. And ready to fight it.

“The filing of this bill is unconscionable but not unexpected,” Rayner said. “We need to make sure that we are educating people, that we are mobilizing people. Going into the midterm elections we are letting them know if they pass this type of bill there will be consequences. And those consequences will be electoral consequences.”

Rayner said with the state government in Republican control, it’s a real possibility, and a real concern, that the Florida Heartbeat Act will become law after the 2022 legislative session. The Texas law has already been challenged as unconstitutional, but until that’s decided any law passed would stand. Rayner said equitable access to abortion is essential to intersectional equality.

Barnaby did not respond to reporters request for comment Wednesday.