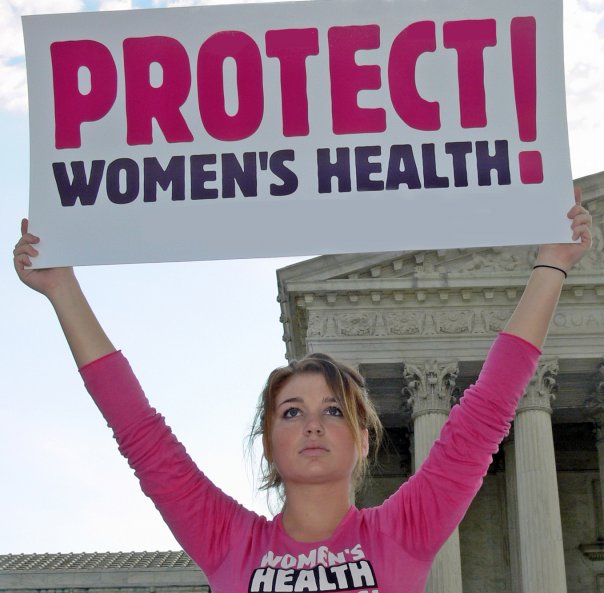 On Tuesday the Florida House Criminal Justice Subcommittee voted 8-3 in favor of passing Bill HB865, with the majority of the votes coming from Republicans.

The bill proposed by Charles Van Zant (R-Keystone Heights), would ban abortions in the state, with the exception of the health or saving the life of the mother. Zant has attempted to get this bill, named the “Florida for life Act” or HB865 for 7 years with no success. The bill voids the 1973 Roe vs Wade ruling. If it succeeds it will make performing abortions or operating an abortion clinic a felony punishable for up to 30 years in prison.  The bill will now move on to the Justice Appropriations Subcommittee before it can be passed.