Home WMNF News Floridians are showing out for prison reform 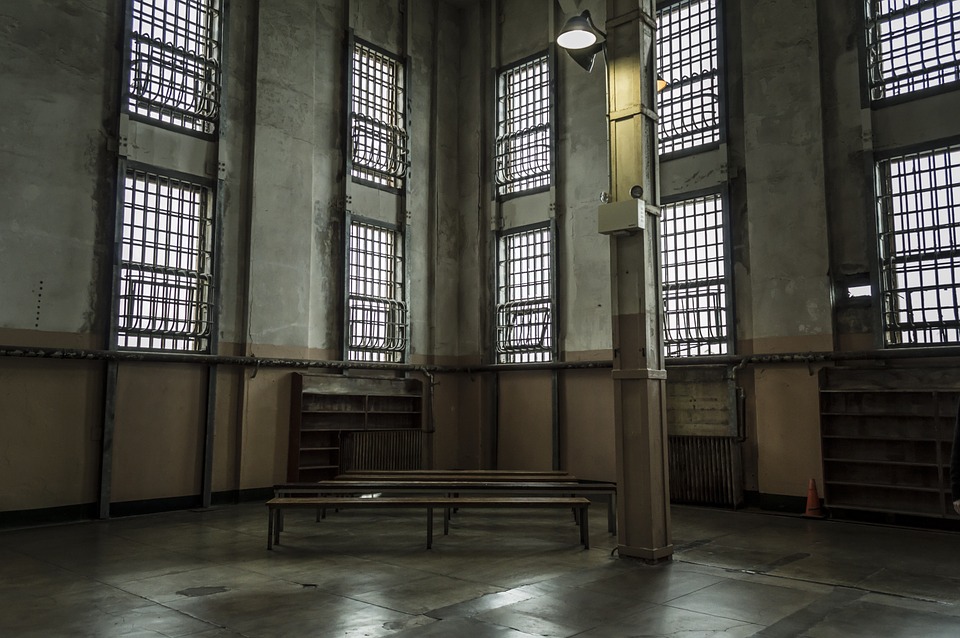 The Sarasota County Legislative Delegation Friday met with civic organizations and county residents to discuss priorities for Florida’s 2021 legislative session. Among many areas of concern discussed, none was talked about more than prison reform.

To illustrate her point, Denise Rock of Florida Cares told the story of Christopher Dean.

‘Nobody had any choice in this’

Dean and friend Eric Flint were caught burglarizing a home by the home’s owner, Gregory Marlow. Both fled, Dean in a car and Flint on foot. Marlow got in an SUV and chased Dean. Dean stopped to pick up Flint and Marlow, whom dispatchers had told to stand down, plowed into Flint, killing him instantly.

A Florida Highway Patrol Report said Marlow was criminally negligent. He was never charged with a crime. Dean, however, is now serving a life sentence for his friend’s death, despite never touching the man.

“Because he was released from prison within a three-year period the state charged him as a Prison Releasee Reoffender,” Rock said. “And because the murder charge was a first-degree family he was automatically sentenced to life. The Judge’s hands were tied, so were the appellate courts. Nobody had any choice in this.”

Without the law, Dean could’ve served less than two years on a burglary charge. Florida currently has about 1700 life-sentenced inmates charged under the PRR law.

It’s one of the many ways Florida’s strict criminal justice laws have led to mass incarceration.

Advocates for reform also called for an end to the felony murder rule. Under that law, anyone involved in a felony can be convicted of capital murder, even if they had nothing to do with the death. Even victims touched by those crimes asked the delegation to revisit the law.

Karen Gates said last week made 34 years since her mother was murdered.

“Although I am a victim, I am also a supporter of inmate reform,” she said. “I would like to request the felony murder law be retroactively rescinded and that all cases be immediately reviewed. Especially those who have served decades because of this law.”

Dorothea Killian, who makes a living appraising personal property, said she tried to apply some of her appraisal knowledge to Florida’s deflated budget, which COVID-19 has put more than $2.1 million in the hole.

“I found it in the statutes. The criminal statutes regarding the felony murder rule,” she said. “WHat this has done is it has swelled our mass incineration, particularly the life without parole.”

Prison reform took the lion’s share of time during the meeting and touched on multiple aspects of sentencing from PRR and felony murder rule to Florida’s “gain time” system that rewards well-behaved prisoners with time off their sentences. However, another Florida law seemingly contradicts it.

An inmate can shave nearly 2.5 years off a 10-year sentence, but because Florida law says you have to serve 85-percent of a sentence, Tom Walker pointed out that would reduce “gain time” to under two years, even if you earned the max.

“Changing the gain time limit from 85 percent to 65 percent for non-violent offenders could eventually clear out thousands of inmates or about 18 percent of the state’s 99,000 prisoners,” he said.

Walker also said reducing the “truth in sentence law” to 65 percent could save the State $870 million over five years.

“It’s by no means a get out of jail free card,” Rock said.

Prison reform was also a much discussed topic

The Sarasota Delegation did not comment on their constituent’s’ calls for prison reform during the meeting.